Want to avoid sprawl after your migration? Our free ebook “When to Use and How to Manage Microsoft Teams & Office 365 Groups” will help you do just that. Download here!

This is the second in a seven-part blog series about migrating to Microsoft Teams. See the others below:

Did you migrate all your staff mailboxes to Exchange Online and feel ready to use Microsoft Teams after reading the previous post? Well, think again! We’ve still got some work to do. OneDrive is a crucial second stop on your journey to Microsoft Teams in no small part due to its importance to the chat functionality.

People have emailed attachments to each other for many years, and it’s still —in some cases— a valid practice that continues to this day. OneDrive and SharePoint streamline this by allowing files to be uploaded to a central location and then either individually or collectively shared with other people.

If Person A wants to share a file with Person B, they place the file in OneDrive, click on the “share” button, specify “Person B,” and then either copy the link to the file or enter a message for the OneDrive service to send. The conversation then continues based on the existing thread or a potentially new email thread begun from the sharing email.

While this is all fine, the experience has a number of clicks and is a bit clunky. Even if you’re a seasoned OneDrive user, the process can still be annoying since it takes you out of the conversation.

This experience is also better for Person B since they don’t need to click the link from an email only to be taken to a browser where the file opens, requiring them to then go back to the chat. In the scenario where a file is shared from within that chat with OneDrive, they simply click on the file and it opens then and there inside the Microsoft Teams application.

Beyond the streamlined user experience of sharing and collaborating on files, organisations can reduce the chance of file duplication that typically occurs when users share files with each other by either attaching them to emails or uploading a copy to their OneDrive.

This is done by moving home drives to OneDrive before deploying Microsoft Teams. 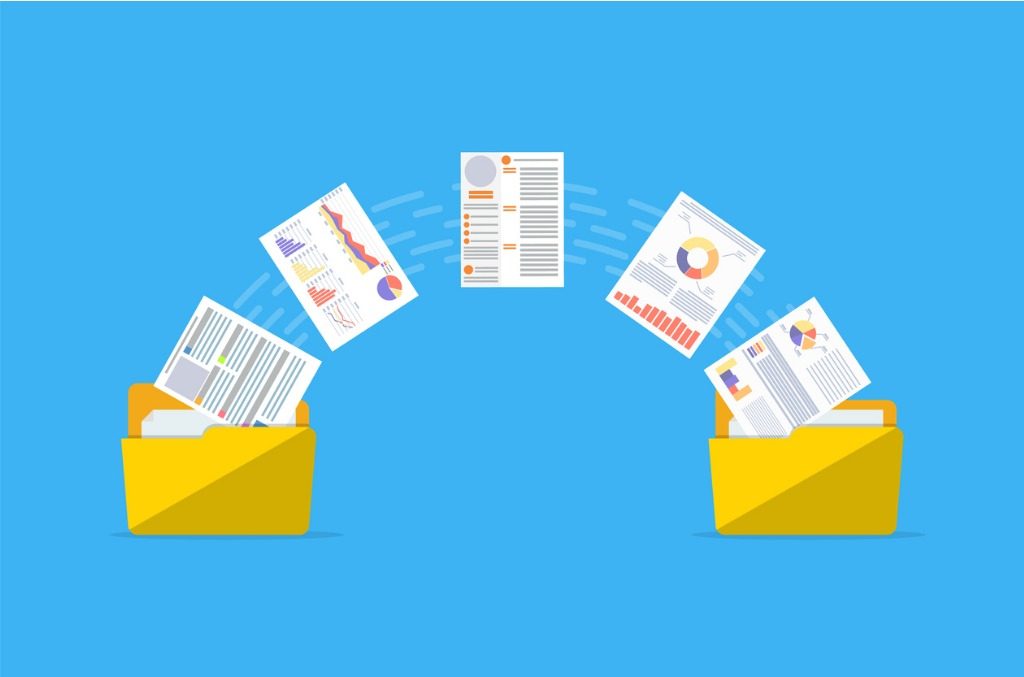 Users can also access an even more streamlined experience with the “Shared with me” feature in OneDrive. This lets users see all the files that have been shared with them by other people, regardless of them being internal/external or the tool that did the sharing.

Another key reason for moving to OneDrive before starting to use Microsoft Teams is that it’s important to educate users on the fundamentals of OneDrive and how it works outside of the Microsoft Teams app. They’ll most likely use it in a variety of different ways and through different tools/interfaces, so understanding OneDrive on its own is essential.

Microsoft Teams leverages a lot of Office 365 functionality, and OneDrive is no small part of that. If users aren’t educated on the core components that underpin Microsoft Teams they’ll almost certainly struggle as they go along, which will consequently affect adoption levels and, ultimately, user satisfaction.

As suggested in my previous article, before changing the way people work through the use of Microsoft Teams, offer them improvements and an understanding in how things can be done better using the building blocks of Office 365. It’ll then only strengthen their knowledge and improve their capabilities when they start using Teams.

Want an alert when the next Teams migration series entry is ready? Subscribe to our blog for weekly updates!