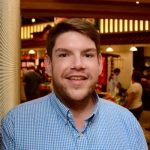 By Matt W. and 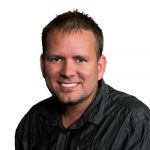 This is Part 1 in our Microsoft Teams Best Practices Q&A series. See the other posts below:

Thanks once again to everyone who attended our Everyday Etiquette in Microsoft Teams webinar hosted by AvePoint on March 28, 2019. You all had some really great questions that came out of the session. Some we got to, but others we didn’t. As promised, we went through your questions and provided the best input we can.

One thing about Teams and Office 365 is that no one person can ever know everything about these services, so the answers below come with a standard disclaimer of “your results may vary.” Please be sure to do plenty of research before implementing any changes we mention and feel free to reach out to your Microsoft customer service manager with any further questions.

One thing we both recommend is to keep up with what’s going on in the Office 365/Microsoft Teams arena on Twitter, LinkedIn, and the Microsoft Tech Community. There are a lot of people that we follow and interact with regularly on these topics; some people are experts in collaboration, some in file management, others in telephony and PBX. There’s a great community out there that can help.

This blog post can help you find Microsoft Teams resources and people. Also, be sure to stay up to date with Office/Teams conferences worldwide. There are plenty of free ones, and meeting these experts in person can be a great thing! The community we have here is a fun one.

Below are your questions, each answered by Matt Wade (MW) and Chris Webb (CW). We left them in the submitted format, so forgive us if we took liberties with the interpretation. Feel free to comment on this post for more questions or clarification.

How does email work in relation to Microsoft Teams? Do you get an inbox or a calendar since there’s an Outlook group?

MW: When you create a Team in Microsoft Teams, you get a lot of stuff, not just a chat space. Before summer 2018, each Team came with an Outlook Group associated with it automatically; create a Team and you’d see the corresponding Outlook Group listed under Groups in Outlook. That’s no longer the case. Click the preceding link and scroll down to the first purple Note box for details.

Microsoft claims the reason for this was because new Teams were overwhelming the Outlook Global Address List (GAL), which was confusing end users. Personally, I think this de-coupling should never have happened. That said, you can surface the Outlook Group (inbox and calendar) using PowerShell, but it requires an administrator to do it.

CW: The easy answer: not anymore. Microsoft Teams creates a group mailbox on the back end by default, but it does a good job of keeping it contained to the Teams and SharePoint from an outside looking in perspective. I personally don’t like Office 365 Groups as it just adds another layer of complexity to train your users on. Today, users really don’t even know about their existence and I personally prefer to keep it that way. However, if you really need people to access the Group and calendar via Outlook, you can re-enable it by doing the opposite of what is done via this article and set the values to false instead of true. 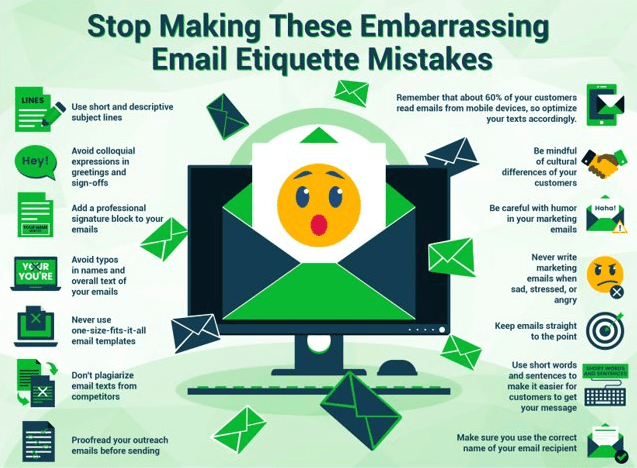 What’s the best way to invite people to Microsoft Teams given that you can also add people to SharePoint security groups?

Would you recommend disabling @channel mentions on the tenant level?

MW: Absolutely not. Removing the ability to @-mention a channel would be akin to removing the “CC” field in email tenant-wide. Microsoft Teams lets each Team owner decide whether @-mentions can be enabled at either (or both) the Channel and Team level. I say let Team owners decide how they want people to converse. Otherwise, you may scare people away by the limitation and they might find something else that works better for them (cough*Slack*cough).

CW: I don’t think it’s possible to disable @channel mentions on a tenant level even if you wanted too! You can on a per-Team level, but I would not recommend doing so unless there was a specific reason you wanted to disable a way for the entire Team to be @-mentioned by using @Team or @general channel mentions. This could be useful when it comes to large public Teams or large Teams overall, but I recommend starting by disabling @team and only restricting @channel if it’s abused. Remember that using @channel mentions is a great way to segment out your notifications for people interested in a channel since they have the ability to subscribe to (favorite) your @channel mentions.

Any thoughts on naming conventions for Teams and channels? Should we use prefixes?

CW: Since I’ve never allowed group creation other than through IT, I’ve always kept my own naming convention for Teams. In the past, I’ve used Team as a suffix to all the Teams, i.e. IT Ops Team, Marketing Team, and so on. SharePoint community sites that are public to the organization would just be Marketing, Finance, IT, etc. Planner creation was only allowed within Microsoft Teams so it didn’t need a naming convention. This could obviously be done a number of other ways but it’s worked well for me.

MW: I’ll let CW take this one. I personally suggest picking a style and sticking with it while always keeping common sense in mind. To ensure everyone follows these rules, it means you’ll need a provisioning process where someone reviews the proposed name first. It’s additional work for IT, but that’s normal with some governance choices.

Do you recommend creating multiple teams in one department?

MW: Personally, I don’t even think department-level Teams are always necessary. You can create them if the department has a reason to converse in a central place, but plenty of organizations have a loose corporate structure, and the need may not even be there. I think Teams is much more suited for project-based organizing.

That said, if it appears that the department needs a place to converse and hold meetings then definitely give them their Team. If you think it’ll help with adoption to provide each department with a Team from the start, so be it. Just don’t be surprised if a lot of those Teams end up as ghost towns later on if the hierarchy isn’t strong (something that’s happened to me with SharePoint rollouts before).

CW: I’ve always felt that creating Teams for departments/organizational structure helps at a high level, but making more than one always depends on how often the groups work together. In my previous organization, we had a general IT Team which included all of IT with channels for each sub-department (Operations, Data Ops, developers, managers, and so on).

We would ask everyone to favorite the channels they were a part of, and we could use this as a single place to cross-communicate and @channel mention when asking a subgroup a question or to trying to get their attention from any channel. We would create additional (sub) Teams for groups that needed security/privacy boundaries and/or worked closely and frequently together.

In the end, it’s all about inviting people and making sure they know what channels to follow once they’re part of those Teams. Make sure they know the purpose and guide them to what they should most likely favorite/follow.

Want to be alerted when Part 2 of the Q&A is published? Subscribe to our blog!