Confirmation that Microsoft was committed to releasing an on-premises successor to SharePoint 2013 was welcome news to many last year. Nearly six months on from the release of SharePoint 2016, it’s a good time to pause and take a look at how this new version of the platform has impacted the market, who it’s resonating with, and what SharePoint 2016 features we hope to see on the roadmap.

When Microsoft delivered SharePoint 2016 to the market earlier this year, we saw a more-evolved cousin of SharePoint 2013, sprinkled with value gained from the innovations that had been first delivered in SharePoint Online. The introduction of DLP features and document retention, which rolled out first in Office 365, showed Microsoft’s commitment to enhancing the ECM and information management story in SharePoint on premises. Administrative enhancements like the “MinRole” concept – which aims to make SharePoint service planning easier and more reliable – and the much-talked-about Zero Downtime Patching (ZDT) showed a commitment by Microsoft to help on-premises admins operate SharePoint at scale. Again, these were the result of lessons learned from Microsoft’s own operation of the SharePoint Online service.

Perhaps the most exciting enhancements in the new on-premises release were new ways in which SharePoint on premises can interact with SharePoint Online. Microsoft clearly understands that the journey to Office 365 is one which will keep customers in a hybrid state for some time. Making it easier for on-premises SharePoint to share services with SharePoint Online and OneDrive for Business not only simplifies the complexity of running multiple SharePoint versions, but also helps create a more unified, less confusing experience for end users. To date, Microsoft has given us hybrid integration in many areas – including search, Delve, the app launcher and sites, OneDrive for Business and Yammer, and user profiles – and they are not going to stop there.

Other customers who are (or who are anticipating) putting some of their SharePoint workloads into Office 365 are migrating to take advantage of the hybrid SharePoint 2016 features. This move really is a no-brainer, as SharePoint 2016 enables a much more manageable and easier-to-navigate hybrid deployment. 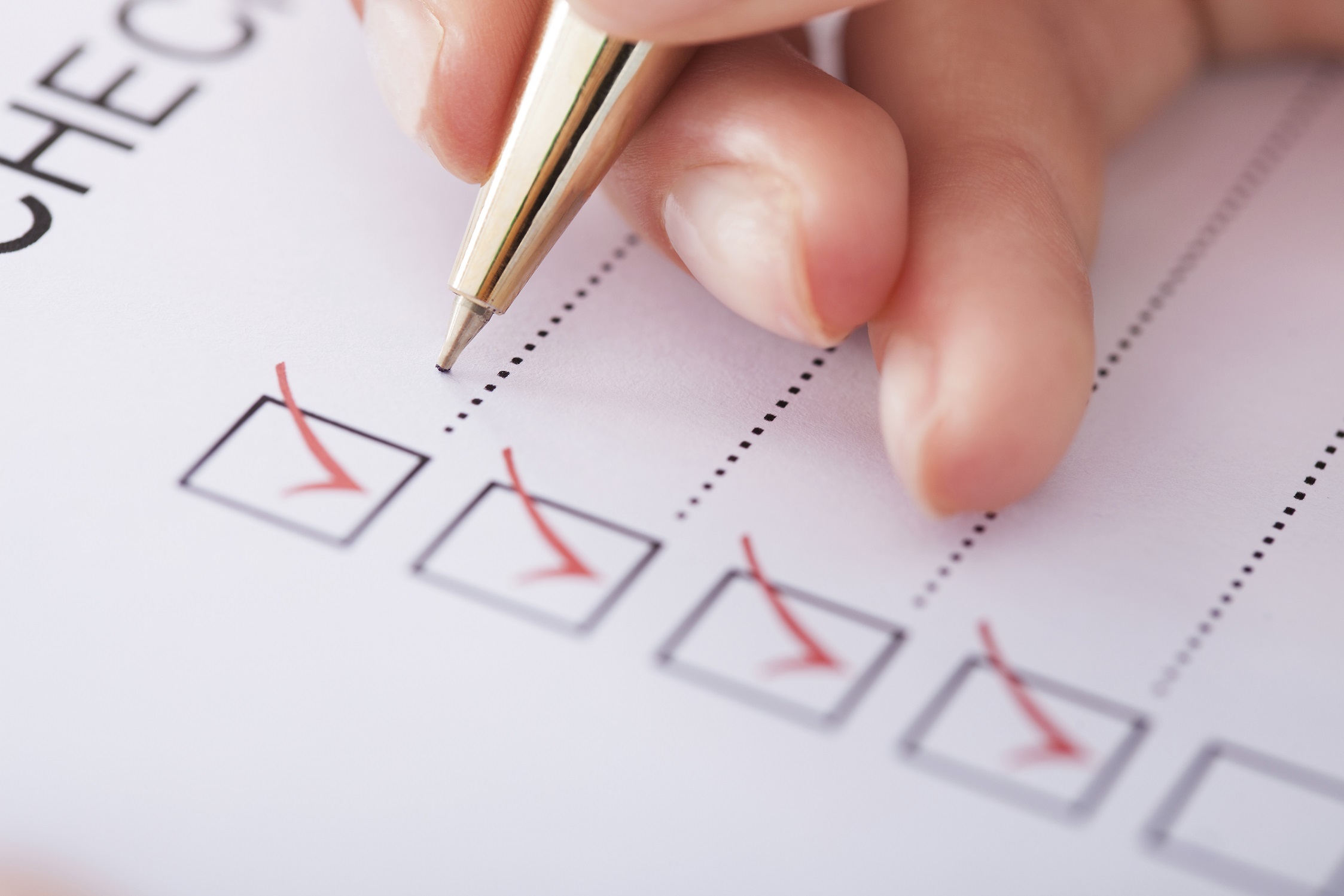 With all of this history, what can we predict about where Microsoft will take SharePoint 2016 next? How can Microsoft create an even more compelling upgrade, even for customers that are not looking to incorporate Office 365 into their near-term plans? Back when it was released, Microsoft committed to continually adding incremental feature enhancements for SharePoint 2016. The concept of “Feature Packs” seem to be the mechanism that they will use. With the Ignite conference just around the corner, it’s a good time to speculate where we may see new or enhanced features delivered:

For Administrators: SharePoint 2016 is easier to support than any version of the platform to date, but the   for ZDT keep it out of reach for many. More flexibility here would be welcome if it did not also introduce uncertainty and too many options into the mix.

For Developers: At the “Future of SharePoint” event this past May, Microsoft previewed a new development model for SharePoint Online that relied heavily on client-side development. This opens a whole new approach to customizing the SharePoint user experience. It would be great to see Microsoft begin to pull some of those innovations down to the SharePoint 2016 platform.

For Businesses: In the current version of the platform, many large organizations are unable to rely on OneDrive for Business for enterprise file sync and share needs. Inconsistent syncing and file number limitations are known issues and have been for several years, so this is an area with great potential for improvement as SharePoint 2016 evolves. OneDrive for Business improvements will go a long way in helping SharePoint 2016 become the center of collaboration for organizations staying on premises. Microsoft has made progress here in Office 365 offering with a new client and user experience.

Let’s hope those enhancements find their way to SharePoint 2016 customers as well. Finally, as the Office 365 continues to take off in the enterprise, it stands to reason that more and better ways to connect SharePoint on-premises to SharePoint Online will be coming our way.

Prepare for the Future of SharePoint

Microsoft’s Ignite sessions listed on the agenda don’t give away any specifics of what will be announced, but it seems likely that they won’t miss the opportunity to showcase continued commitments to SharePoint on-premises. We’ll certainly be watching announcements and listening intently at this year’s conference from Booth #1104.

John P.
John Hodges is Senior Vice President of Product Strategy at AvePoint, focusing on developing compliance solutions that address modern data privacy, classification, and data protection needs for organizations worldwide. Since joining AvePoint in 2008, John has worked directly with the company’s product management and research & development teams to cultivate creative ideas and bridge the gap between sales and technology – providing a practical target for innovation and a focused message for sales and marketing. John has been actively engaged in the SharePoint community for several years, working with many Fortune 500 companies to drive sustainable adoption of Microsoft technology and optimize SharePoint’s larger purpose-built implementations. John’s insights and opinions on modern Information Technology can be found in various industry publications, as well as throughout this numerous speaking sessions in webinars and at events worldwide.