Back in February 2017 I wrote a blog that seemed like clickbait, but was actually intended to call out the confusion of the yet-to-be-released Microsoft Teams. This particular post has in fact been the most popular post on the AvePoint blog, has been referred to by IT journalists, and discussed/debated amongst IT pros in a variety of forums even to this day.

The reality is that many people find Office 365 Groups confusing, especially when it relates to Microsoft Teams. I still find this in conversations I see online, with IT pros, and when speaking with clients who are somewhat new to Office 365.

For users and organisations who weren’t thinking of SharePoint but want to use Microsoft Teams; well, now they have to. Weren’t thinking of OneNote? Well, you’ve got it now! And so on, across the features of Office 365 Groups.

I’ve seen a number of different approaches to provisioning and “lifecycle” management when it comes to both Office 365 Groups and Microsoft Teams.

Office 365 Groups and Microsoft Teams are not a “vs.” and they are not a “plus;” they are together. Click To Tweet

While a simple approach to provisioning is to restrict the creation of teams by limiting the ability to a group of users, this cripples the users’ ability to create anything else that uses Office 365 Groups. This includes Microsoft applications such as: 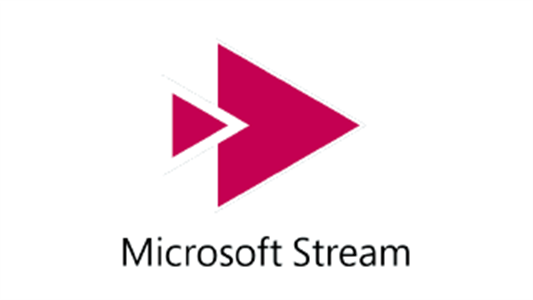 Let’s assume you have put in a way to manage the provisioning of Groups and Teams. How are you managing the lifecycle? Sure, Microsoft has recently implemented the ability for you to expire and archive a Team—but what about the rest of the components attached to the Group? Are they treated equally?

Webinar: How to Ensure a Seamless Hybrid SharePoint Environment

What do you do with all of the content across the elements attached to the Group? Do you have a process to archive that? And what if a team is disbanded and no longer needs their Group/Team – do you wait for the expiry process to kick in? How will you even know if the Group/Team is still required? 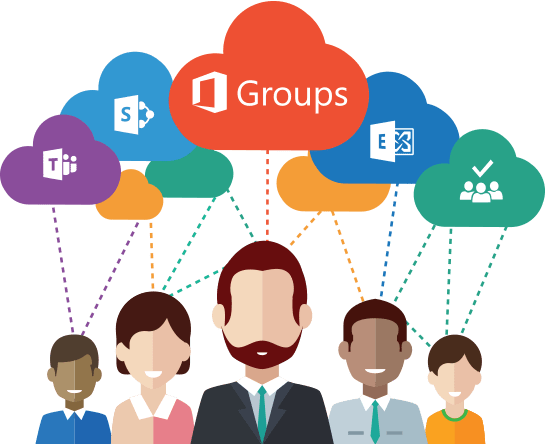 Since the publication of my original post, a lot of things have changed and improved with Office 365 Groups, the related components, and Microsoft Teams. Some examples of this are guest access, integration, expiry, archival, recovering deleted channels, etc. That being said, a lot of things still haven’t changed and quite possibly won’t.

Organisations often want “best practices” when looking to implement new technologies. The reality is that Microsoft Teams is barely 18 months old and adding new features rapidly. The same can be said for some of the supporting components (though not so much the speed side of things). Best practices are fluid; they evolve, change and, most importantly, are subjective.

When organisations look to implement Microsoft Teams, they are in fact implementing Office 365 Groups and need to cater for all that it brings and is connected to. As such, they need to plan for provisioning, lifecycle, directory & discovery, training on related applications, and so on. 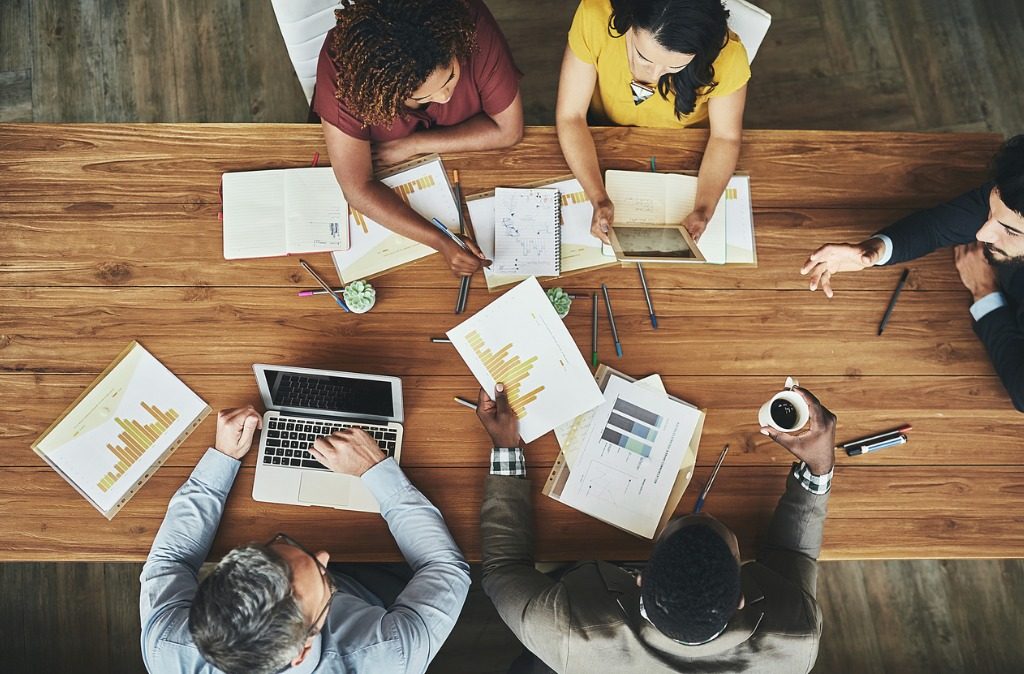 As many organizations adopt Microsoft Teams as their de facto way of communicating, they need to start planning for the future. Where people lament email because of how poorly it is used and how much is depended on, the same will happen to Microsoft Teams if attention isn’t given to naming conventions, data retention, security, external access, and a number of other factors.

Often the conversation around adoption, deployment and integration is focused around Microsoft Teams; make sure that that conversation provides equal attention to Office 365 Groups and the bits that come with it.

Office 365 Groups and Microsoft Teams are not a “vs.” and they are not a “plus;” they are together.