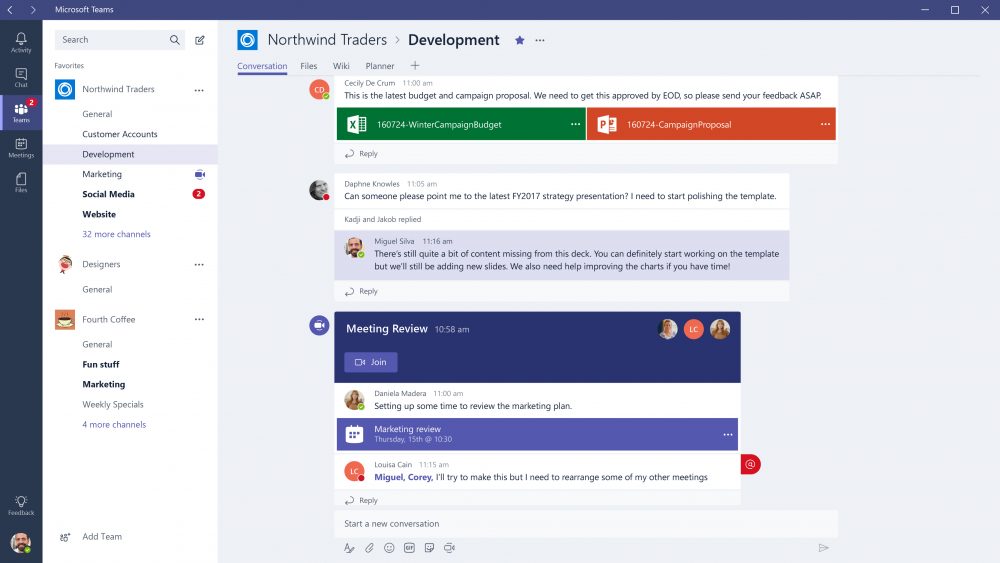 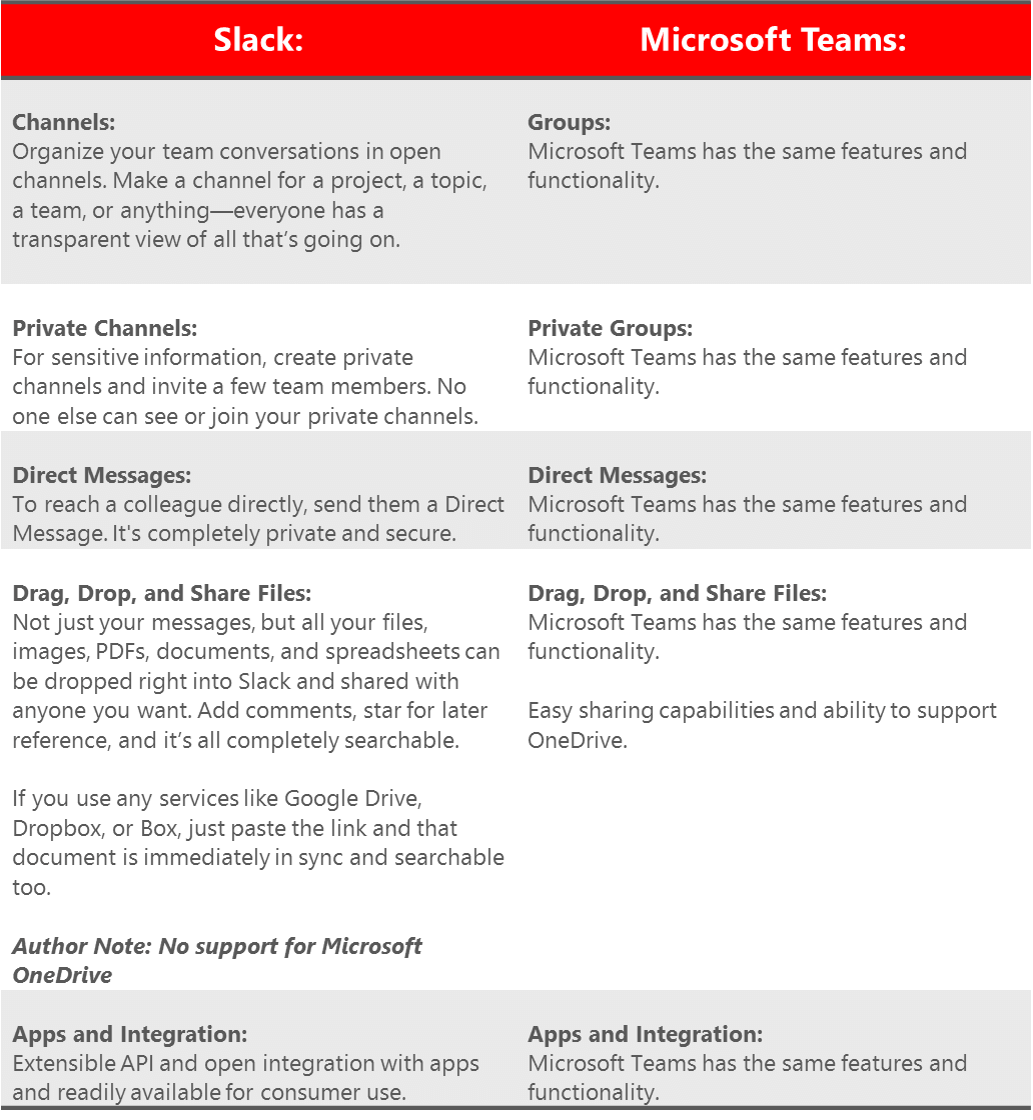 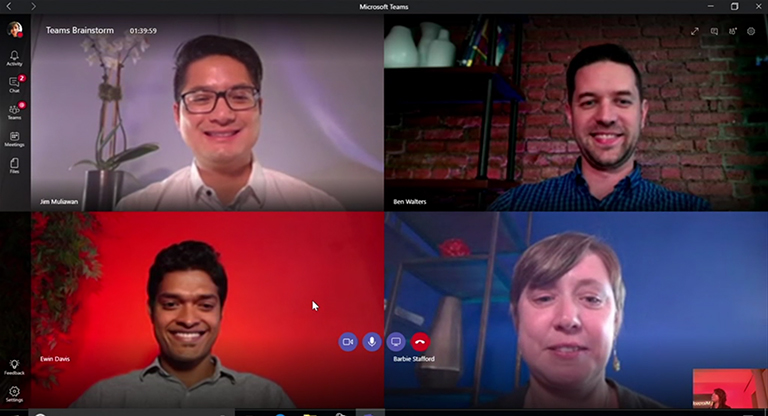 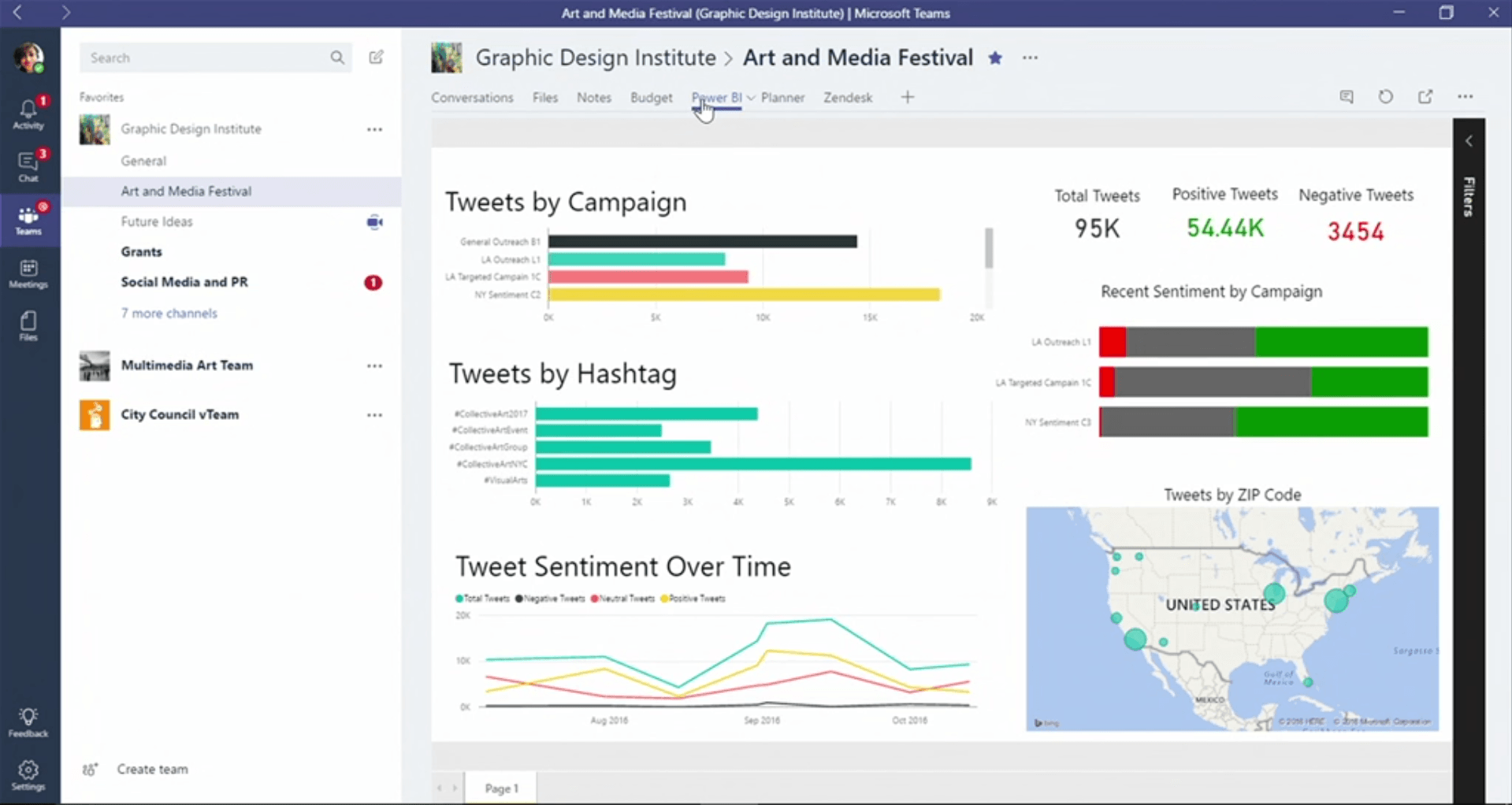 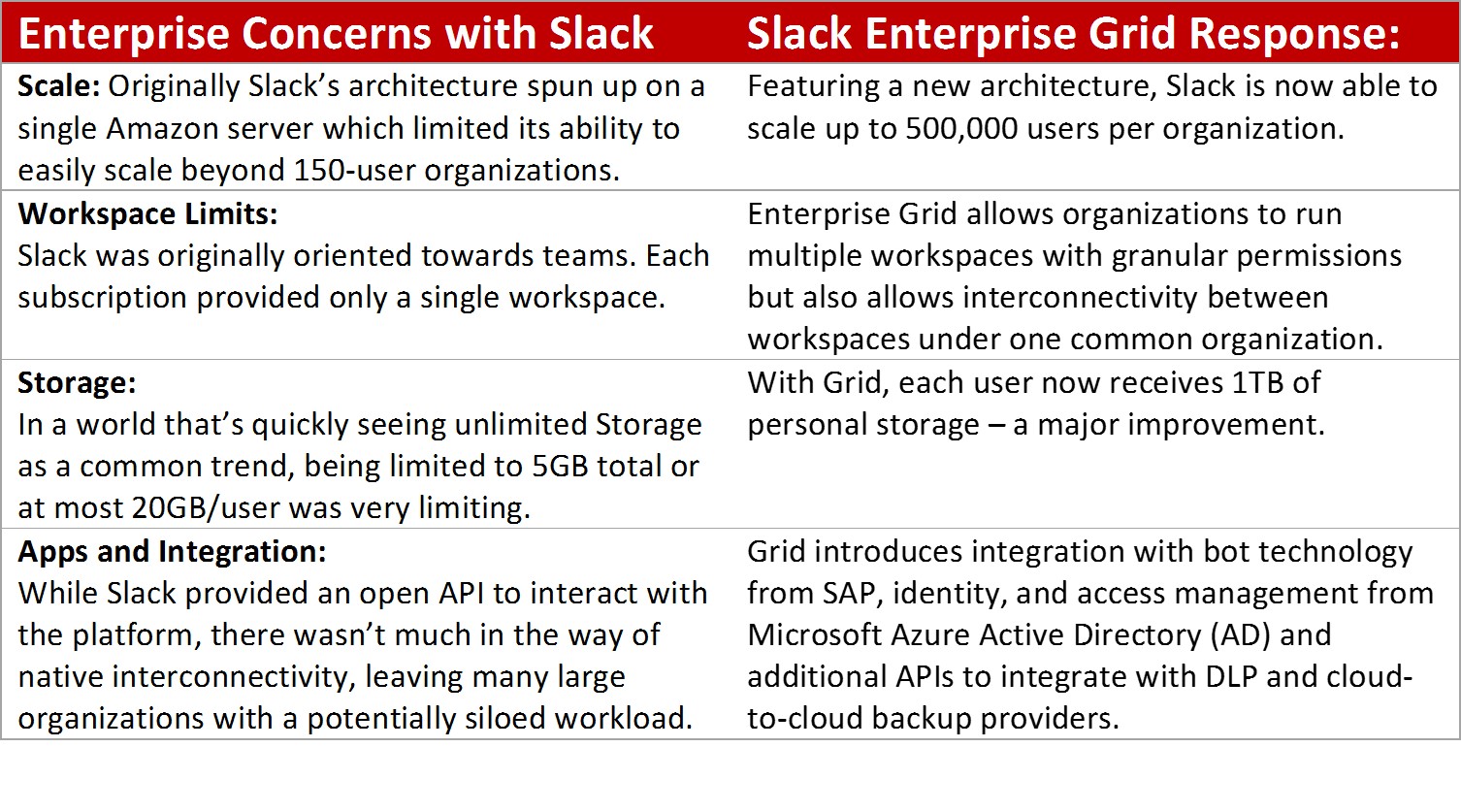 Eric Burniche
Eric is a former Vice President of Marketing at AvePoint. In that role, Eric was responsible for the strategy, creation, and execution of all messaging, positioning, Go-To-Market activities, and integrated marketing campaigns for the AvePoint software portfolio.