What the presence of another business messaging app could mean for the productivity cloud space.

In case you missed it, word leaked yesterday that Google is developing an enterprise unified communications app that would serve as a competing application to Microsoft Teams.

Not much is known about the business messaging app except that it’s expected to integrate with Google’s productivity cloud, G-Suite. This includes Google Calendar, Gmail, and the video conferencing app Hangouts.

But even with this information vortex, this announcement has several possible implications for the enterprise communications ecosystem and the way we’ll all work in the future.

Here are five quick thoughts that came to mind as I read the news. 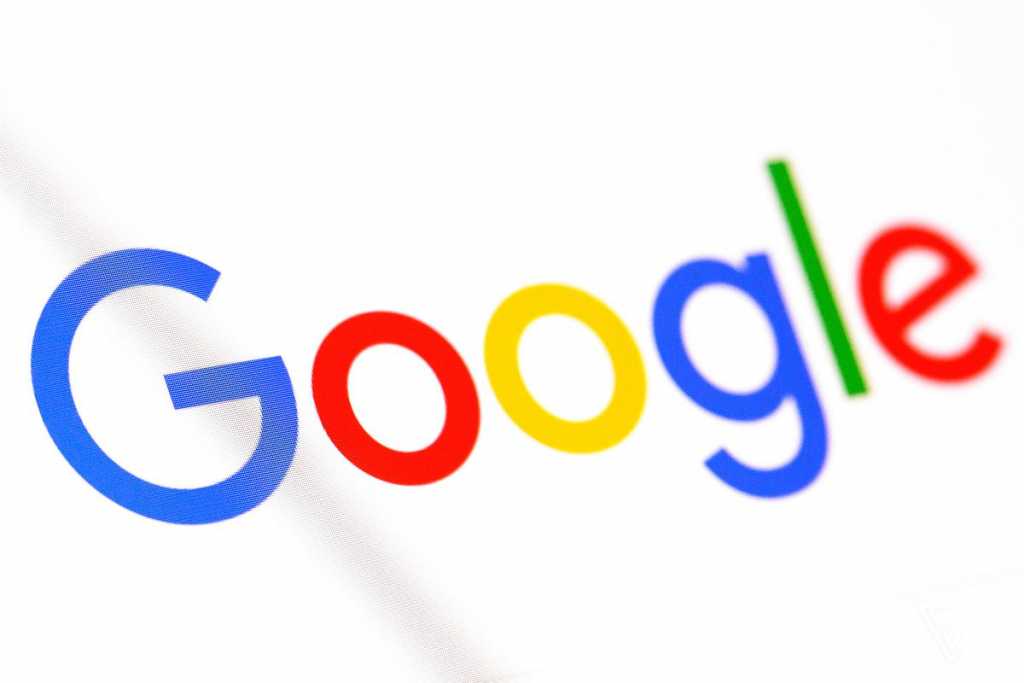 1. Google is right to fear Microsoft Teams. This is the new way we work.

Teams has been an effective competitive advantage for Microsoft.

Switching content platforms is not a decision made lightly by many organizations. The platform often underpins how every department operates, and there are massive implications that go beyond factors like user training.

Additionally, not only do you have to reconfigure your new platform to make sure you have adequate data retention, governance, and compliance structures in place, but you must also move your valuable business data to the new environment.

Because AvePoint can move Slack channel conversations and have lightning-fast cloud migration technology, we have been engaged by multiple organizations moving from one platform to the other. It’s usually in the direction of Office 365 and usually to take advantage of Microsoft Teams.

The core reason why Slack became so popular, why Teams is thriving, and why Google has to build a competitor is that this is how users want to work moving forward; it’s a real driver in vendor choice.

2. This could become a two-horse race, with Slack looking in from the outside.

As we saw with the smartphone battle, it’s often the strength of the partner ecosystem, third-party apps, and complimentary services that become the main competitive advantage of a platform.

Microsoft’s ecosystem has always been its strength. They have more partners than any other cloud provider and 7,500 new partners join every month. Teams is also structured to leverage that strength with a built-in app marketplace and several ways for users to leverage and easily integrate third-party services.

There will always be multiple vendors like Dropbox, Box, and Slack, but we could see a consolidation of the space similar to how we’ve seen the IAAS space become dominated by AWS and Azure.

Even scarier for Google, this growth will likely accelerate since Teams is offered as a free service within Office 365, a platform that has 200 million active commercial users.

Critical mass matters in the cloud productivity space. It’s easier to communicate with external parties when they are also familiar with and use the service you use.

I groan inwardly when I’m sent a WebEx invitation and I cheer when I see that I can use federated chat to communicate with someone in Teams.

My colleague, Nick Carr, has also pointed out the high cost of deploying multiple collaboration platforms in user training, productivity silos, and IT support.

This is to speak nothing of the redundant workloads. In fact, AvePoint (which saves $400K a year from getting rid of our phones) just ran a webinar on how organizations can identify these workloads and save money by consolidating within Office 365. 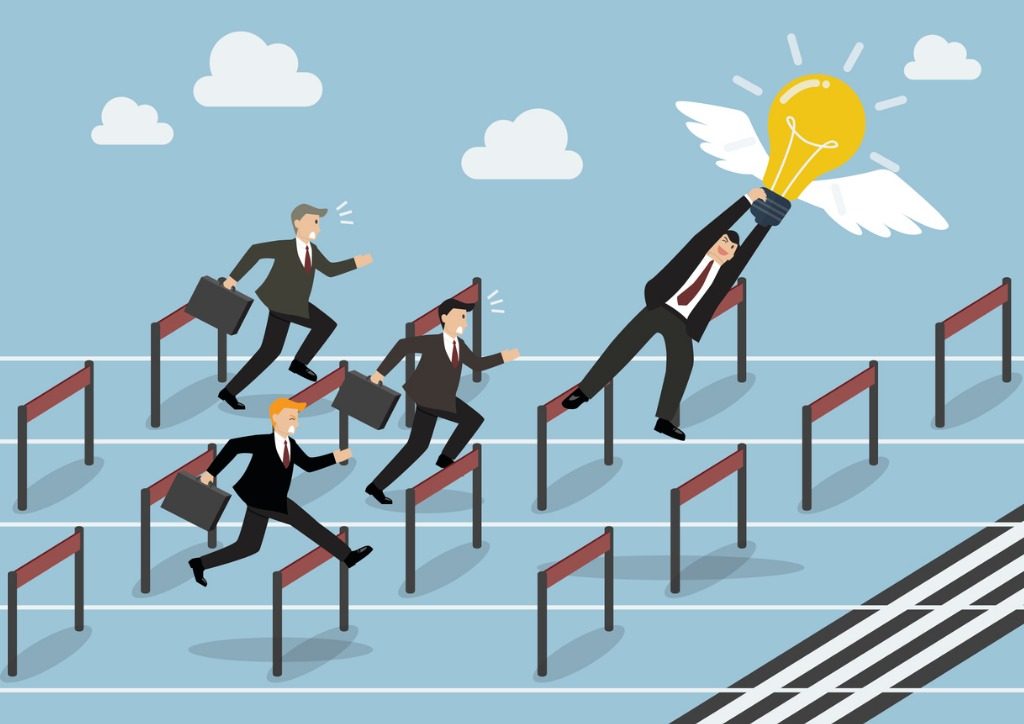 4. The feature race and advertising blitz is coming.

The heat was already turning up on the Microsoft Teams and Slack marketing war, and now we’re about to have a third challenger!

If you thought Microsoft was pushing Teams hard before, be prepared to see a lot more than the occasional playoff commercial and adversarial claims.

This competition will only benefit organizations and end users as a race to add the latest and greatest features will be ignited. We can see Microsoft isn’t messing around in this regard as they’ve quickly deployed demanded features that are comparative to Slack-like Private Channels.

As Google sets to deploy their Teams competitor, Microsoft is already looking at the next big thing in knowledge management with Project Cortex and building knowledge networks.

5. The best cloud productivity platform will find the correct balance usability with security, compliance, and governance.

Ultimately, this was a smart move from Google that will make them a stronger competitor in enterprise communication.

The vendor that emerges victorious will find the correct balance between both usability and security and compliance and governance.

This isn’t always an easy balance to find as tradeoffs are often made between making a service easier to use and making data more available by adding layers of granular security controls.

G-Suite is often considered a bit more user-friendly than the somewhat confusing division between SharePoint, OneDrive and Teams, but ultimately Microsoft’s strength in enterprise security (and partners like AvePoint that help manage and secure Teams) puts them in a commanding position.

Want to keep up with the latest in Office 365? Be sure to subscribe to our blog!