Solved: The Challenges of Delegating Administration in Microsoft Teams

Though this quote was made famous by Stan Lee’s Spider-Man comics back in 1962, it’s still managed to remain relevant today when discussing delegating administration in Microsoft Teams.

Policies (when enforced) have the immense power to keep user activity in line with an organization’s rules of conduct. However, what happens when those policies aren’t reigned in and begin to restrict perfectly viable usage of the platform? 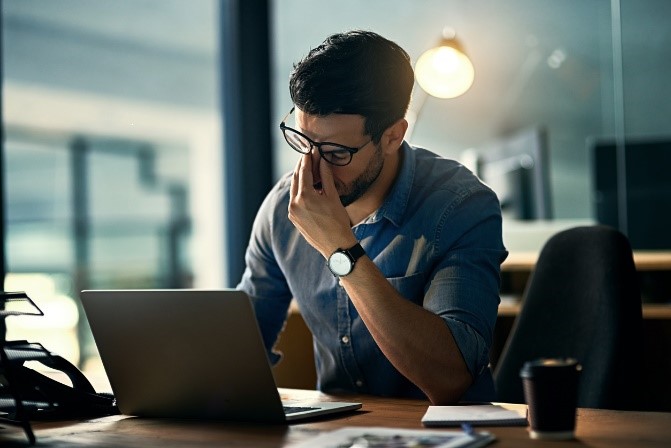 Unfortunately, this is the reality of many organizations that are comprised of multiple departments and regional offices. Necessary precautions that need to be taken when using Teams in Europe might not necessarily apply to a company’s US offices, but because there’s no out-of-the-box way to set separate parameters for employees in each region, everyone granted administrative rights within that Microsoft Teams environment is forced to abide by the same rules. In other words, one could say that the power to govern Teams is being used irresponsibly.

Delegating Administration to the Rescue!

Let’s say that your organization’s Marketing department tends to work with outside vendors often. The head of the department wants to give them external guest permissions in Microsoft Teams so they can collaborate efficiently, but Legal is against the idea of tenant-wide external access because they don’t want to risk external access to sensitive documentation. How can you possibly make both parties happy with minimal burden to the organization?

Microsoft Teams doesn’t have a built-in way to solve this. Instead, the key lies with delegated administration. 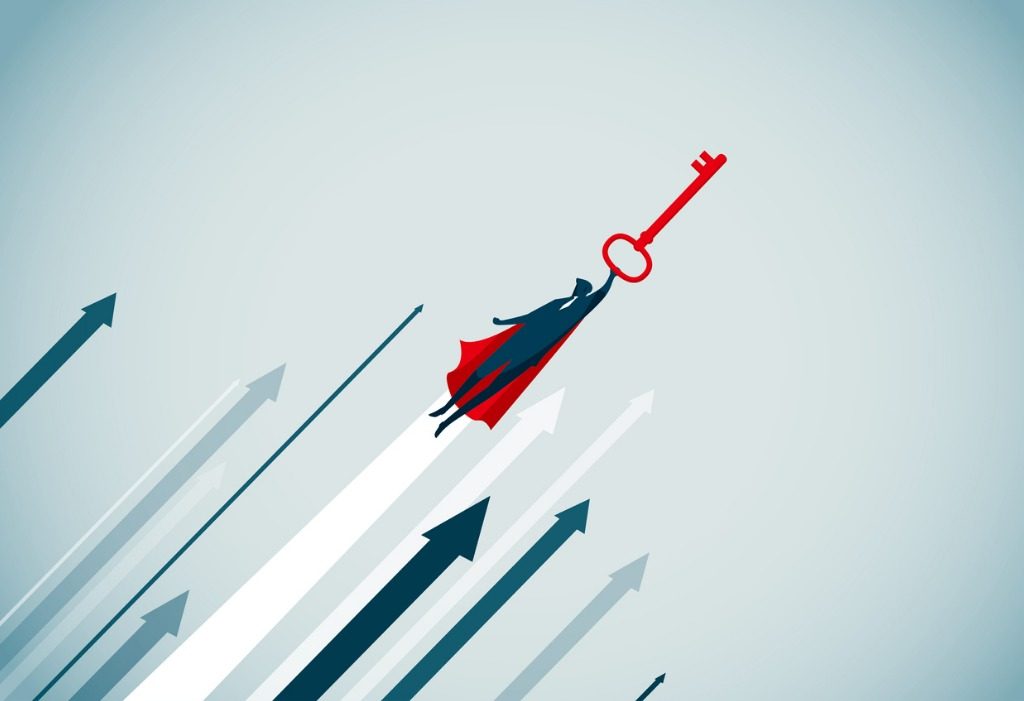 Delegated administration is all about carving up Office 365 into more manageable, individualized chunks. In terms of Microsoft Teams, AvePoint can delegate so certain business processes, units, or departments can work according to a different subset of policies. Specific permissions and approval processes can be enabled for anything from select departments and regional offices to small groups of employees working together for a project.

These policies can be automatically enforced thanks to AvePoint’s Cloud Governance solution, meaning that you don’t have to worry about policing every single time an end user goes out of compliance. And as a result of Cloud Management, admins can easily delegate role-based and security-based responsibilities to members of their respective Teams. So, though different policies and permissions will be in place across the organization, that doesn’t necessarily mean more work for you.

Being able to set general policies in Microsoft Teams is great, but more granular control of who has to abide by those policies is even better. For more on how to achieve this level of specificity across your organization, click here.