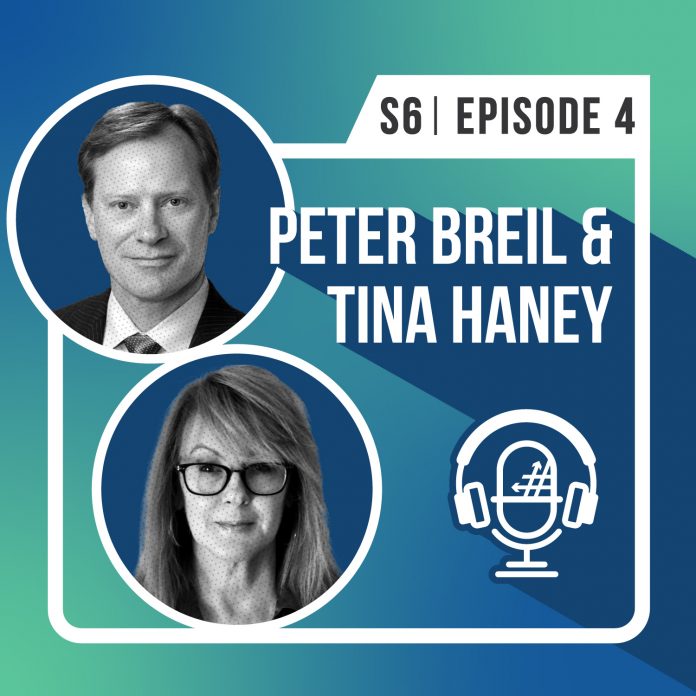 We’ve all had to contact our city officials at one time or another. Maybe it was to fix a broken street lamp or an unsightly pothole. But in a pinch, would you really know who to call?

Join us to learn how the project got started, how it has evolved, and what it takes to deploy tools that people want to use. Let’s get to it.

Tina: Pete and I both inherited RVA 311. AvePoint had that in place when we joined the city. It essentially is a system that allows our citizens to report concerns that they have across the city, whether that be a tree that needs maintenance or requesting a new trash can, or assess standing water report, a pothole, those sorts of things.

Since we took over with the city in 2019, we’ve constantly been working and partnering with AvePoint to make ongoing improvements. When we did our RFP in 2019, we were excited. As we went through the next phase of development, we went directly to the citizens and did focus groups to get their direct feedback on what they would like to see and needed from it. And then we partnered with AvePoint to get that implemented into this next generation of the tool that just launched. We’re super excited.

The value of RVA 311: efficient, transparent, and responsive services

Pete: The birth of RVA 311 comes down to our commitment to be responsive to our citizens and their needs. People interact on a daily basis with the government, whether they know it or not, through any one of the myriad services that they may need help with.

If you think back to the old days of blue pages and phone books, it used to be that you had to figure out what department might do things, look up the number, call them, then maybe get redirected. It was a real headache. In this era where people have high expectations about customer service, they have those same expectations for government.

We’re trying to meet those needs by making it easy to provide those responses both to our citizens, through easy submission of requests, and for our departments, by easily responding to them in a structured way so that they can manage those flow of requests.

Tina: It’s been an interesting journey because as we’ve dug in to figure out what the tool can tell us, we’ve built great partnerships within the city. If you pay attention to what 311 tells you, it can help you with your decisions, resourcing, budgeting, and those sorts of things.

On the citizen side of things, the direct engagement that we undertook for this next level of development was informative. Just the fact that we engage them directly I think was already a success. That engagement gave us a great word of mouth, like ambassadorship, of people feeling invested and feeling like they had a voice in helping us make the system serve them better as a whole.

We wanted to show the people that 311 can help them be the eyes and ears of the city to help get their neighborhoods improve and be safer, and that was how it became a success.

Pete: One of the most important features of RVA 311 is its upfront designing so that people can find the appropriate requests and the right description in it. That routing works well. So, when somebody submits a request, it’s going to go to the right team, and everything else is mapped. There’s also the accountability for follow-up built into the system as well through SLAs.

Our geolocation capabilities in AvePoint Citizen Services are really fantastic as well. We’re able to couple that with our geographical information system internal to the city, to be able to get an exact address on every request that is validated to our city mapping so that our service crews know exactly where to go even when the address doesn’t have a street address, like parks.

Tina: The system has a sort of a comment section, if you will, where the history of the request is visible. When they submit a request, we give every citizen a unique number. They can look the request up in the system themselves directly using that number and see what has happened in the history section and comments section. They can also call 311 directly and use that same number, and our agents internal to the city can look it up on their behalf as well, and discuss the status of their request with them.

There are systematic things that it does automatically as well, so that as it changes to a closed status once it’s been completed and those closing comments are entered, we actually re-communicate to the citizen with an additional email—provided they’ve subscribed to have us do that, of course—and we can let them know like, “Hey, your request has been closed. Here’s the status.”

And with the new system, we’re super excited because the new mobile app that we just launched even has some push notifications to your phone that does that as well. Now, we can actually give you a quick ping when the status of your request has been updated or when your request has been completed.

Pete: Also, with that completion email, there’s also a link to a survey to increase that accountability so that citizens can respond back with how satisfied they were with the service provision.

Tina: During the pandemic, as Pete mentioned, the in-person interaction levels had to go down because of the restrictions that were in place. So, basically, it was advantageous for us to have this alternative channel and way that people could have their requests submitted to the city.

And as Pete mentioned also, we did utilize it, as best we could, to try to start being proactive about adjusting those expectations where possible. It was wonderful that we had something in place to help them stay connected with us.

Pete: Because of the cloud nature of Citizen Services, being able to go remote was made much easier. We saw a big uptick in the need for social services, and we were able to respond to that.

And we were also able to do things like create a PPE distribution network where, rather than citizen to city, we had non-profit to city connections through RVA 311, so that we were able to work with nonprofits to set up places where we could distribute PPE to the public. And then the nonprofit could use 311 to request additional PPE supplies be delivered to their distribution location. So, it was a really exciting use that we were able to use RVA 311 a little bit differently than we had in the past.

Pete:  Just as government can be opaque to citizens, government can be opaque to leaders. Many things historically were handled at the departmental level with limited reporting ability. This wasn’t that the departments were trying to keep things hidden from leadership, but it’s just difficult to easily aggregate that information into something that you could share with leadership.

Now, with our reporting capabilities that were significantly enhanced with this latest release, we’re able to provide insight. I provide that to the mayor on a monthly basis, as well as being able to give him heads up in real time if we see changes or increases in demand. It has been very positively received by leadership.

Tina: And we were very bold and we actually made that similar dashboard-style visibility available to the public. So, they too, can see all the work that the city is tasked with. That’s of a non-emergency nature, of course. So that was a big decision for us to do. And we think that transparency is very important.

So, listen to all of your audiences and really think about the benefits that this has. RVA 311 was successfully adopted because we showed how this could help: it democratizes access as anybody can get the services they need, and it makes everything easier for everybody in a lot of ways. And it’s a lot more efficient.

Tina: For me, I would urge people to look at it as an investment and be prepared for it to be a process of getting from point A to B. Don’t adopt the same instant gratification that the majority of our society seems to have about everything else. You’re going to have to roll your sleeves up and dig in there and get some work and get to those key points that Pete has been mentioning about, “What is it that your citizens need? What is it that your internal folks need?”

And then you’ll have to allow yourself time to build that out, try it, tweak it, try it again, tweak it. It is iterative in nature. This is an ongoing living, breathing entity. Even though it is artificial intelligence, it’s still an intelligence that evolves if you invest the time to study what it’s teaching you.

“It’s incredibly easy when you’re in government to forget how opaque government is from the outside. And so, creating that transparency into where to go for help and making it easy to get the services you need is really critical.”

“You got to prepare yourself mentally and prepare your stakeholders for that journey. You can’t just run out and jump in your car and go. You got to think about it a little bit”