Boost your chances of a successful Teams migration with our webinar “6 Expert Microsoft Teams Adoption Strategies THAT WORK.” Download here.

This is the third in a seven-part blog series about migrating to Microsoft Teams. See the others below:

In my previous post about migrating to Microsoft Teams I talked about the importance of OneDrive for Business. This came from the perspectives of user-level understanding of the fundamentals, accessing a streamlined experience, and consolidated file storage.

The same can be applied to SharePoint Online and file shares; in fact, these might be even more important than OneDrive. If that’s the case, though, why should you address this after OneDrive? Well, OneDrive is somewhat contained in terms of organisational impact, and is generally a lot easier to deploy and educate users on than SharePoint due to the expansiveness of the platform. Plus, OneDrive (both the web experience and desktop synchronisation engine) offers features that SharePoint relies on.

A lot of organisations I speak to have already started to use Microsoft Teams to optimize projects, virtual teams, organisational teams, and so on. And while they have started putting files into the channels created within those Teams, the file share is often left neglected. In fact, when I ask IT what their plans are around migrating file shares to SharePoint, they usually don’t have a concrete plan. Instead, they’re usually at the stage where they’re planning to make a plan. 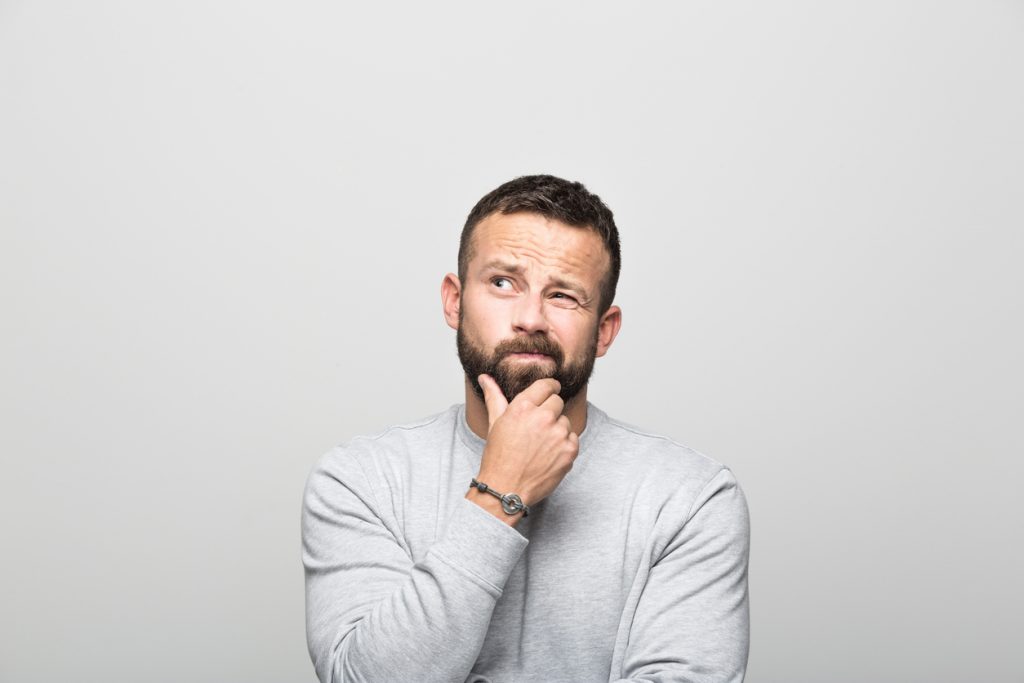 The challenge now lays with Office 365 Groups. Each one is effectively a separate mapped drive that’s done at a scale that wasn’t previously contemplated. With each Team created in Microsoft Teams, a new “mapped drive” is created by way of a new SharePoint site complete with document library. Each one of these has a different permission structure and group membership.

What it really comes down to is our work patterns. Many of us have largely worked the same way since tools like File Manager in Windows 3.1 and Outlook ’97 came into our lives. Despite efforts optimize our work processes, organizations often find that everyone simply isn’t on the same page.

The same is applicable to Microsoft Teams. While it’s supposed to be more agile than the rigid ways of working we had before, it still leverages and sits upon those older processes.

What do I mean by that?

Well, each channel in a Team is a folder. So, when an owner sets up a new Microsoft Team, they’ll often create a channel structure to mimic an existing folder structure. In reality, though, a channel is much more than just files. A channel brings with it conversations, meetings, apps, and bots.

So, is your “Solution Catalogue” just for storing collateral about your solutions, or is it a place to discuss the solutions themselves? If it’s the former then perhaps it should just be a folder in the General channel. If it’s the latter, then it should be a channel in its own right. Maybe it starts life as one and evolves into the other. There is no one right answer. 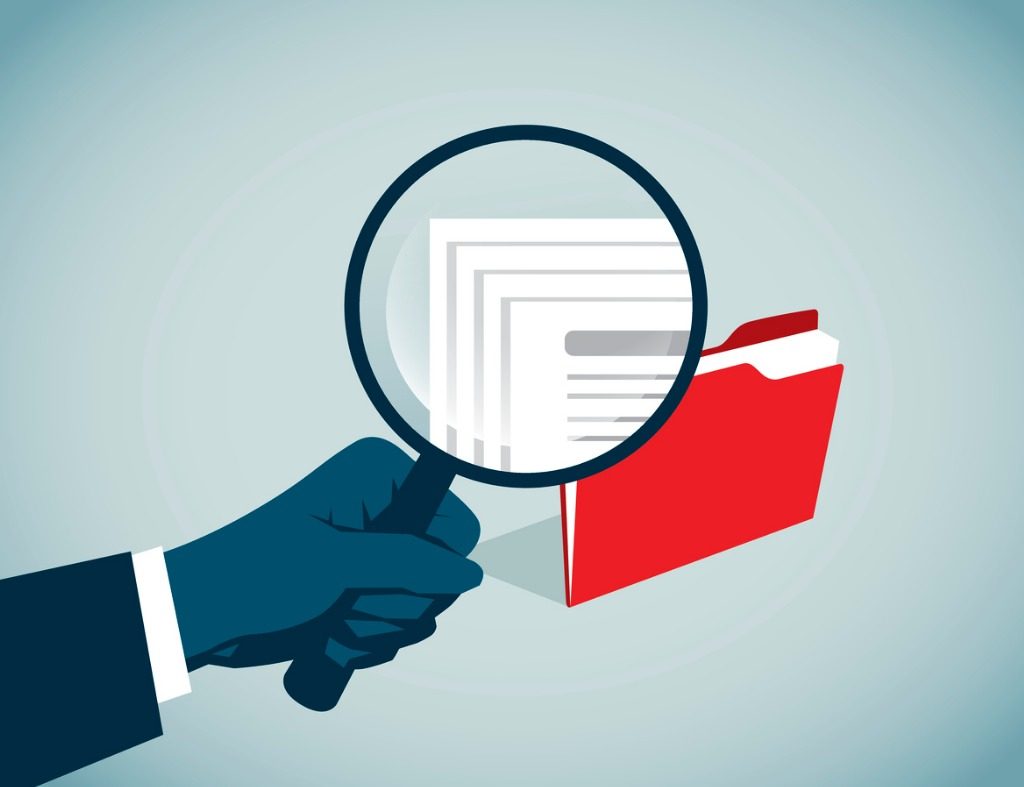 And that’s ultimately the issue at hand here. When looking to deploy Microsoft Teams, organisations need to think about moving the file shares into the relevant Teams and the SharePoint document libraries beneath them. Education needs to be delivered on how document libraries work, versioning, check in/out, sharing, columns, filters & views, content approval, content types, and much more. IT, Team owners, and end users all need to understand this.

Once the organisation understands what the file functionality in Microsoft Teams actually offers and how it works with channels, it then needs to look at those files and think about how to bring them across. If you lift and shift your file shares, it’s just bringing the old problems to a new place. It’s akin to bringing the contents of a messy garage to the garage in your new house without looking to see if you actually need everything in it or if there’s a better place to put it.

At the end of the day, as organisations look to move to Microsoft Teams and embrace the new way of working, they need to make sure that those file shares aren’t left behind when the moving truck comes!