Migrating to Microsoft Teams: A Glitch in the Matrix

Are you preparing for a move to Office 365 and need some guidance? Download our free webinar on-demand “Planning for Office 365: Managing Content During Your Migration” today!

This is the sixth in a seven-part blog series about migrating to Microsoft Teams. Find the others below:

In the previous articles in the series, I’ve talked about migrating TO Microsoft Teams and its associated components. However, what about the scenario where you want to migrate FROM Microsoft Teams?

No, I’m not talking about migrating to Slack or another platform. I’m talking about when an organisation wants to migrate from one Office 365 tenant to another. This scenario usually exists in the case of mergers and acquisitions, and is something I’ve had a fair bit of experience with both while running my previous business (Paradyne–a firm that specialised in Office 365 migrations) and when that business itself was acquired and we had to migrate into a new tenant. 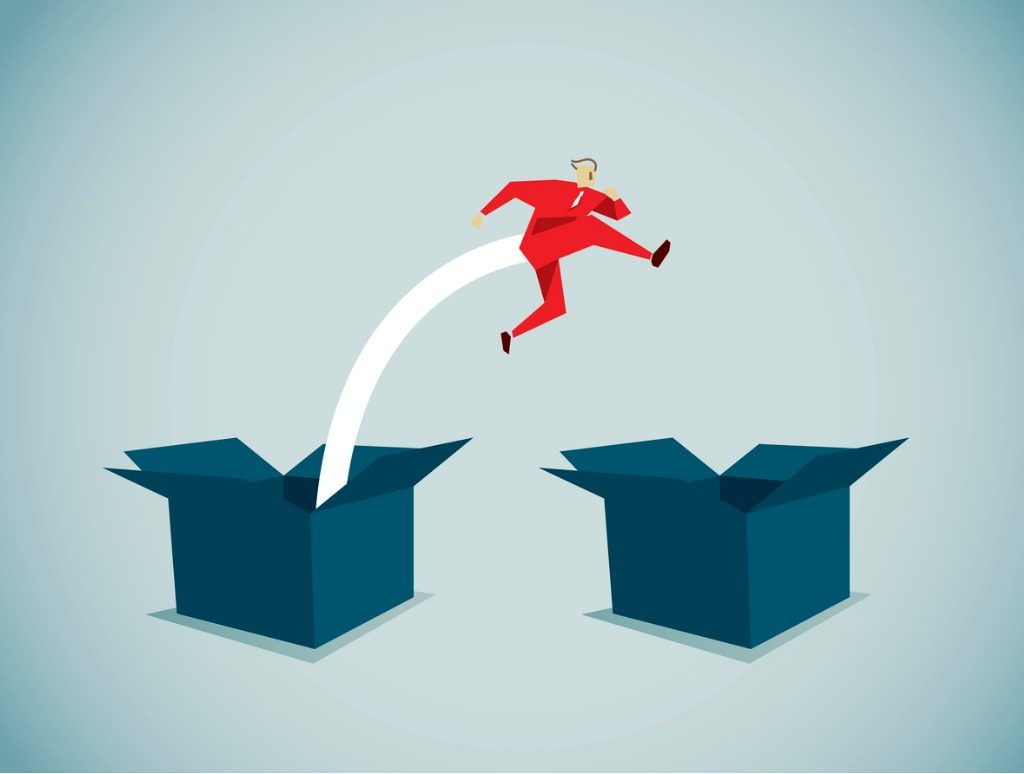 That was almost 4 years ago, however, and Office 365 was a lot simpler back then. Office 365 Groups and Sway were still new, PowerApps had just been released, Forms, Planner and Flow weren’t in preview yet, and rumours of Microsoft Teams (or “Skype Teams” as it was initially called) were a long way away.

Back then, a migration between Office 365 tenants was relatively straightforward:

It wasn’t always simple and easy, but there was a lot less to migrate than there is today. And like a glitch in the Matrix, you’re sure you’ve seen the contents of your tenant before; it’s hard to shake the feeling that there’s something not quite right about it.

Flash forward to today, and Office 365 is a behemoth of a platform with several core workloads and a bunch of smaller apps and services that interconnect between each other. We still have Exchange Online for mailboxes, OneDrive, SharePoint, and Yammer. However, we now also have Bookings, Flow, Forms, Kaizala, MyAnalytics, Office 365 Video (still), Planner, Power BI, PowerApps, Stream, Sway, and (of course) Microsoft Teams. To-Do is also there, but that’s powered by Exchange Online so there aren’t any major issues.

Office 365 Groups straddles across a number of these services, so while it itself doesn’t need to be migrated, the components it connects to do.

Then there are all the interconnected services such as Azure Active Directory and Microsoft Intune (as well as the Windows 10 and mobile devices connected to them both), Microsoft Information Protection, and so on.

The problem is that there’s no easy way to migrate all of these from one Office 365 tenant to another. While some applications like Sway allow you to duplicate sways between accounts, this is done on a per-sway basis and can only be carried out by the end user. Flows and PowerApps can be exported as packages and then imported again, but these are also individually performed.

Technically, no, there’s no out-of-the-box or easy way to do this.

Some of the underlying components can be moved, though, such as Exchange, OneDrive and SharePoint. For those, there are a plethora of third-party tools that can lift and shift your content from one tenant to another. Everything else (e.g. Forms, Video/Stream, Planner, etc.), however, is going to be messy or will have to be left behind.

There are a few companies that offer a full fidelity migration of Microsoft Teams, but you need to be careful when choosing which one to work with. Microsoft doesn’t publicly offer an API that allows content migration of chat and channels, so all solutions offered are heavily customized. Structure can be programmatically replicated, and content from the underlying SharePoint document library and OneDrive can be brought across as well, but the chats and channel conversations can’t be transferred as they are. These can instead be exported and “migrated” as HTML files so the conversations can effectively be replayed into the new tenant.

The concept of migrating Microsoft Teams between tenants is relatively new, so it’s important that you’re prepared to walk an expensive and potentially unstable path if you decide to pursue it.

Want to know when the next entry in the series becomes available? Subscribe to our blog!