By the Power of Teams!!! 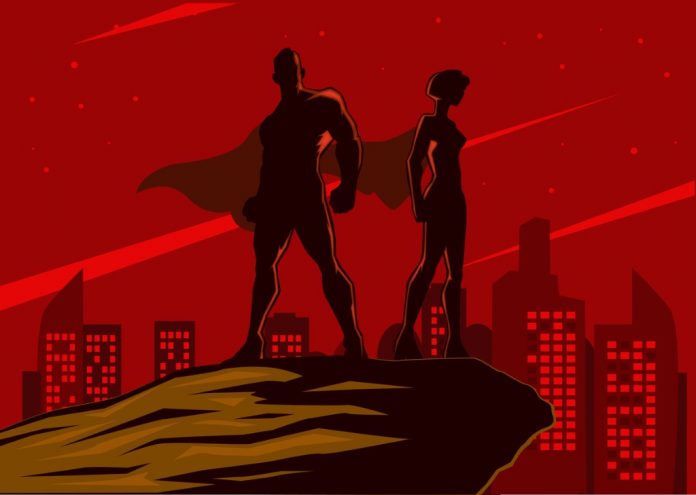 How Microsoft Teams helps bring out the Power Platform citizen developer within.

For many, Power Platform is something to do with Dynamics 365, and so they ignore it. 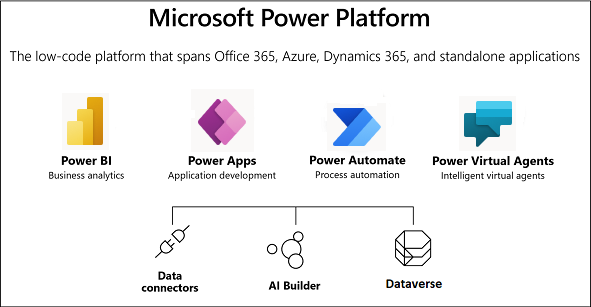 Speaking from personal experience, I was aware of the existence of Power Apps, Power Automate (formerly known as Flow), Power BI, and the recently added Power Virtual Agents. I was aware, but fearful.

In fact, when educating organisations and people at all levels of the hierarchy I would explain that the components of Power Platform were capable of doing amazing things but required a certain level of “digital literacy,” maturity, knowledge, or whatever flavour term you want to use.

As a person who lives and breathes Microsoft 365, for the longest of times I didn’t touch any of it. The closest I came was to Power BI, and that was more as a user. It all seemed out of reach.

In fact, when I heard fellow MVPs talking about solutions they had built for conferences that involved Forms, plus a Power Automate workflow, plus a SharePoint list, plus an email, plus plus plus, it all sounded just too crazy for something that I—let alone an end-user—could master.

The reality is that this is somewhat still the case, however the alignment between Microsoft Teams and Power Platform helps reduce the stigma, makes the features more usable and within reach of the average user, and ultimately makes it more likely to be adopted and provide benefits to the organisation. 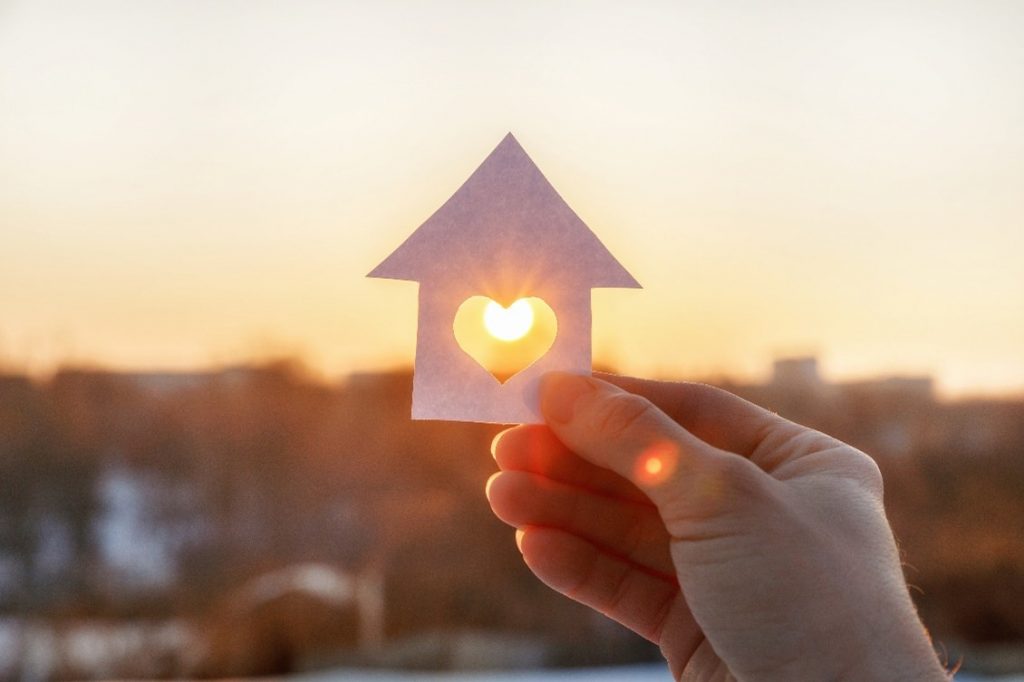 Just over 18 months later the first triggers were released, which meant that flows could be initiated based on something happening in a Team channel.

In fact, it was actually at the start of 2018 that the Flow app (now Power Automate app) was introduced to Microsoft Teams, allowing you to perform approvals without leaving the application.

I don’t share this to burst anyone’s bubble, but more so to highlight that the concept of creating and working with approvals wasn’t a “mainstream” concept until the Approvals app was made available in preview in late 2020. The chatter I see from many clients (and their end-users) does not include terms like “citizen developer,” “business analyst,” “workflow,” or anything to that effect. The Approvals app has taken what was a powerful function in Power Automate, simplified it, and packaged it up in an easy-to-consume app.

One way we can think of the Approvals app is similar to the “consumerisation of IT” trend from a few years back. 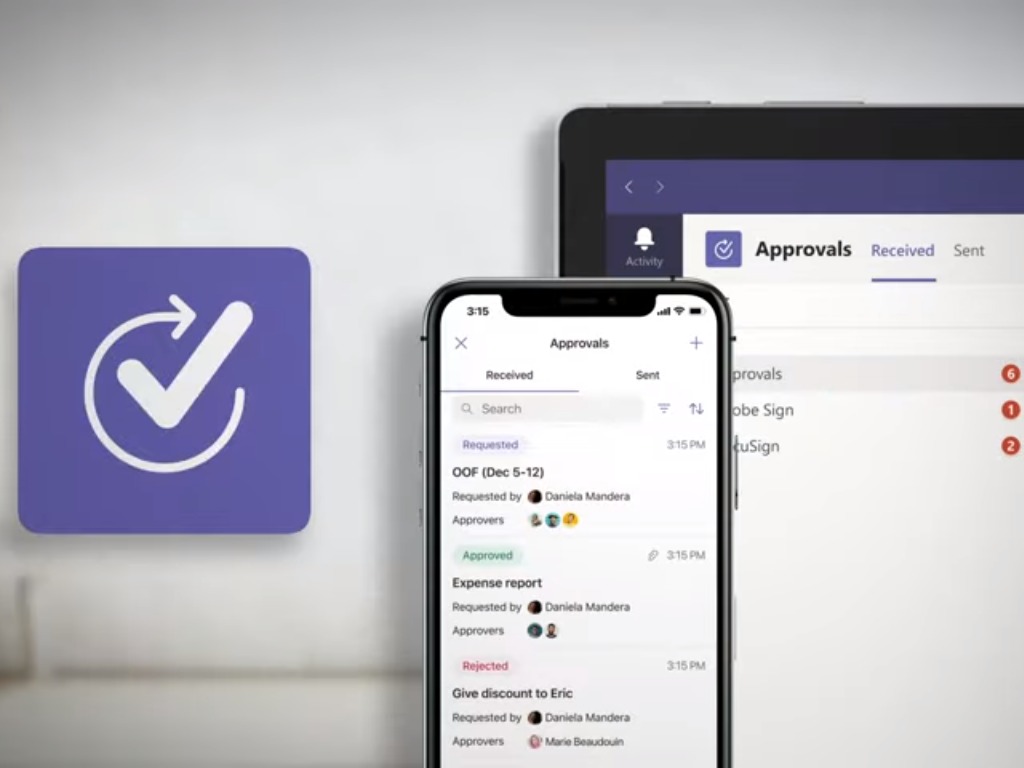 Once a user gets a taste for how Approvals works, their eyes are opened to the world of automation.

Initially they may be drawn to install the Power Automate app in Microsoft Teams, only to discover that it can do a lot more than just approval automation.

What Microsoft has done really well with the Power Automate app inside of Microsoft Teams, is have it surface applicable templates when creating new flows, dramatically cutting down on the learning curve a user needs to travel in order to build other types of workflows.

As the user builds workflows, they discover the available triggers and actions, which brings on the realisation that approvals and other workflows can occur outside of Microsoft Teams. They realise that workflows can be initiated by emails coming in or files being uploaded and away they go.

The user is now on their way to building out some amazing workflows and automations. Would we call them a “citizen developer?” Not necessarily, we don’t need to apply a label. They are just a user who has ascended to the next level of Microsoft 365 usage.

As a relatively recent convert of Power Automate (as in, I hardly used it even six months ago and now I’m addicted) I can relate to people finding themselves drowning a little when it comes to initialising variables, formulating trigger conditions, sending HTTP POST commands and other advanced features. While I’m starting to master those for my particular purposes, I think the average user can safely stay away from those for a while as there’s plenty they can do without them. It’s when you start working with those that the term “citizen developer” might be more apt. 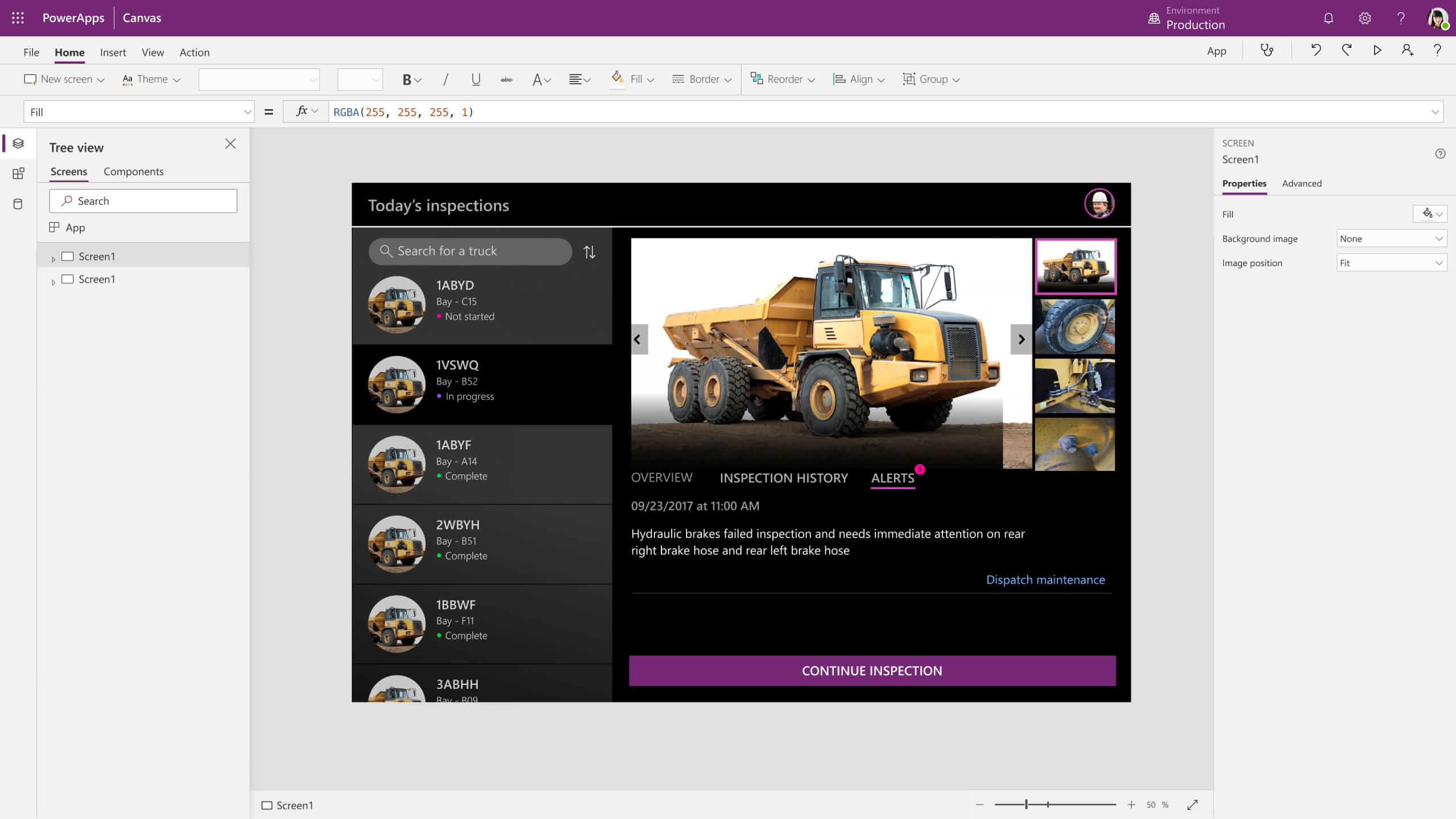 This is another powerful solution (pardon the pun) that I too have been previously reluctant to use, especially when Microsoft touts it as a “no-code” solution. Sure, there’s no specific code, but you do need to be comfortable with Excel-style formulas and Access-style functions – neither of which I was.

Again, Microsoft has done a great job at integrating Power Apps with Microsoft Teams by having a dedicated app that allows for the creation of context-specific apps within Microsoft Teams itself.

The fact that you can create an app, associate it with a Team, and publish it to Microsoft Teams as an app without leaving the same screen is an incredibly powerful experience.

Unfortunately, unlike Approvals or Power Automate itself, this is where the simplicity ends as it becomes regular Power Apps from there.

Dating back to the private preview of Microsoft Teams in late 2016, Power BI was early on the bandwagon. More recently in late 2020, the Power BI app received a considerable update with new features, allowing users to do more without having to leave Microsoft Teams such as find and search reports, chat about dashboards, interact with reports in chats and channels, and others.

However, like with Power Apps this is where the simplicity for the end-user runs its course. While the experience of Power BI allows us to work with it in Microsoft Teams, it doesn’t offer anything like Power Automate/Approvals where we can create reports based on the context of the current Team.

Additionally, there is a requirement of a higher-level license (Power BI Pro) that may not be as common in organisations that are yet to invest in premium license levels (i.e. Office 365 E5 or Microsoft 365 E5). 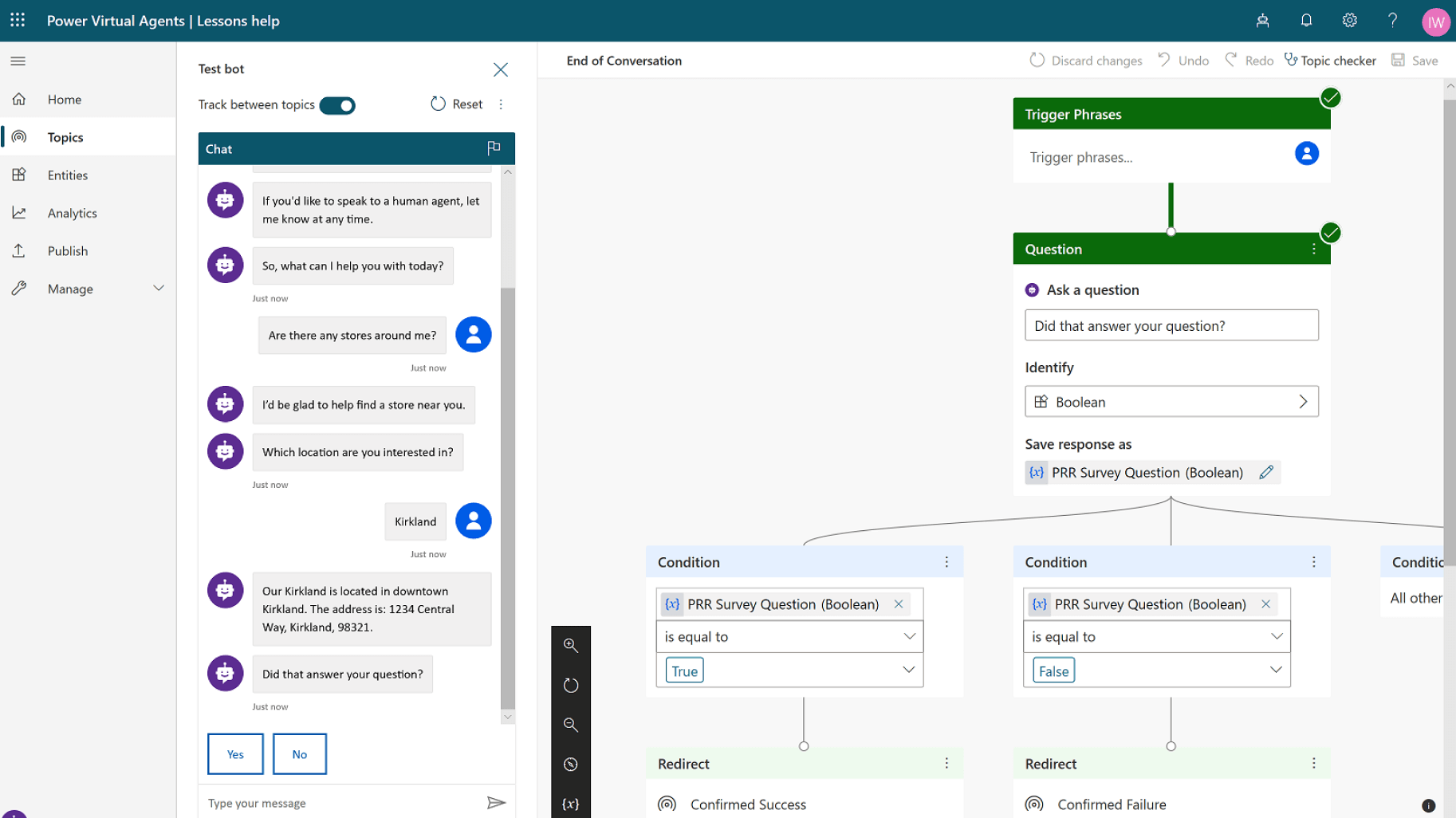 A relatively recent addition to the Power Platform and Microsoft teams, Power Virtual Agents aims to achieve similar results as the Approvals app by simplifying the process for end-users to create their own chatbot.

The wizard-guided process to create a chatbot offers end-users the ability to offload questions they may be asked on a regular basis, with a simple interface to create the conversation flow of the bot. Once completed, they can easily add this to Microsoft Teams, and even submit it for approval to be added as an organisation-approved bot.

Power Virtual Agents brings forth what was previously only available if you used the Microsoft QnA Maker, Azure Bot Services, and App Studio together in order to create, train, publish, and install your bot in Microsoft Teams.

And like with Power Automate & Approvals, this functionality has been available since November 2016 (before Microsoft Teams was generally available). However, the repackaging and ultimate democratisation of it under the wrapper of Power Virtual Agents makes it simple enough that the average user can build their own bot within Microsoft Teams and publish it to their entire organisation.

Do you have the power?

Most likely the person reading this is an IT pro, yet it’s the end-users we want to tap into as they are ultimately the driving force of the organisation.

If these powerful solutions (again, pardon the pun) are made available and supported, there’s no end to what can be done to improve the way individuals perform their work, as well as their team and broader organisation.

We don’t necessarily need to foster a culture of “citizen developers,” but more so need to show those end-users how they can simplify their day and improve those around them – and the rest will take care of itself!