HomeAvePoint BlogWeb 3.0: How We Got Here and Why it Matters

This article is the second in a series of posts on artificial intelligence. You can check out the others below!

Let’s discuss where the Web has been and where it’s going. As Mateo Zago writes in his Medium Article, Web 1.0—much like the Middle Ages—was not named until after it happened. Web 1.0 was the first wave of publicly built internet sites and services.

Web 1.0 was created when people such as Sir Tim Berners-Lee and Robert Cailliau, among others at CERN, MIT, Oxbridge, and elsewhere, published the first HTTP and World Wide Web protocol webpages. They did not know they would be starting a global revolution. 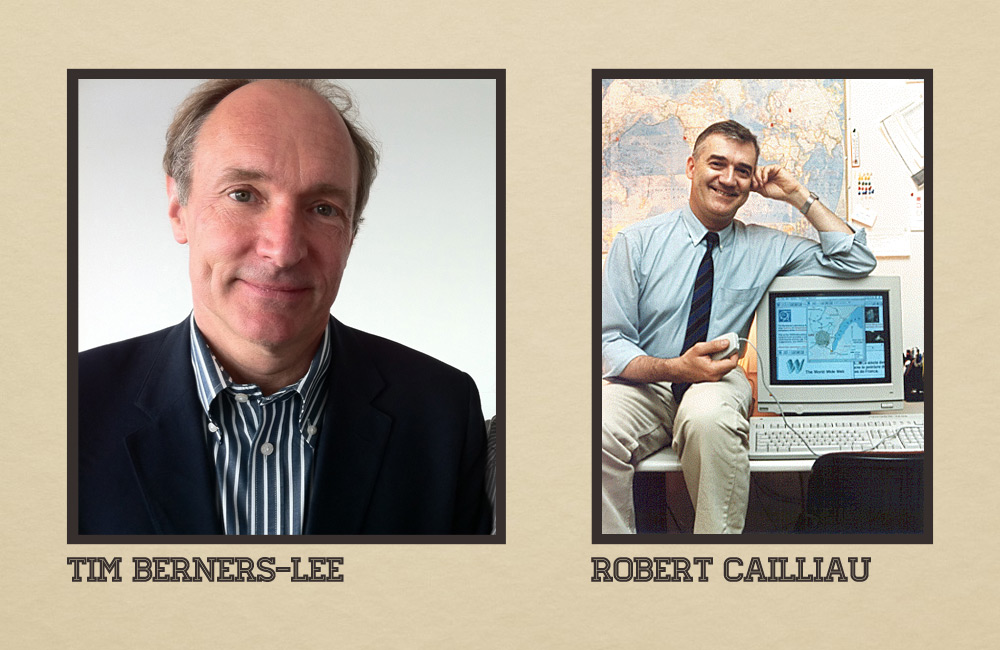 This new set of protocols, or rules, lead to the creation of sites and applications such as Yahoo.com, AskJeeves.com, AOL Instant Messenger, and the first .com communications and business boom. Most users installed their first internet experiences from CDs on their local computer. Or, if they were patient, they configured and dialed into the internet using a landline, which allowed them to connect to and surf the World Wide Web!

As the world went from a few million to a few billion online users (not to mention a big internet-related economic crash in the early 2000s, the .com bust), a new generation of sites and services quickly came around. This new world based on data, particularly “free” user activity related data, homed in on the user experience and quickly jumped from PCs to mobile devices. 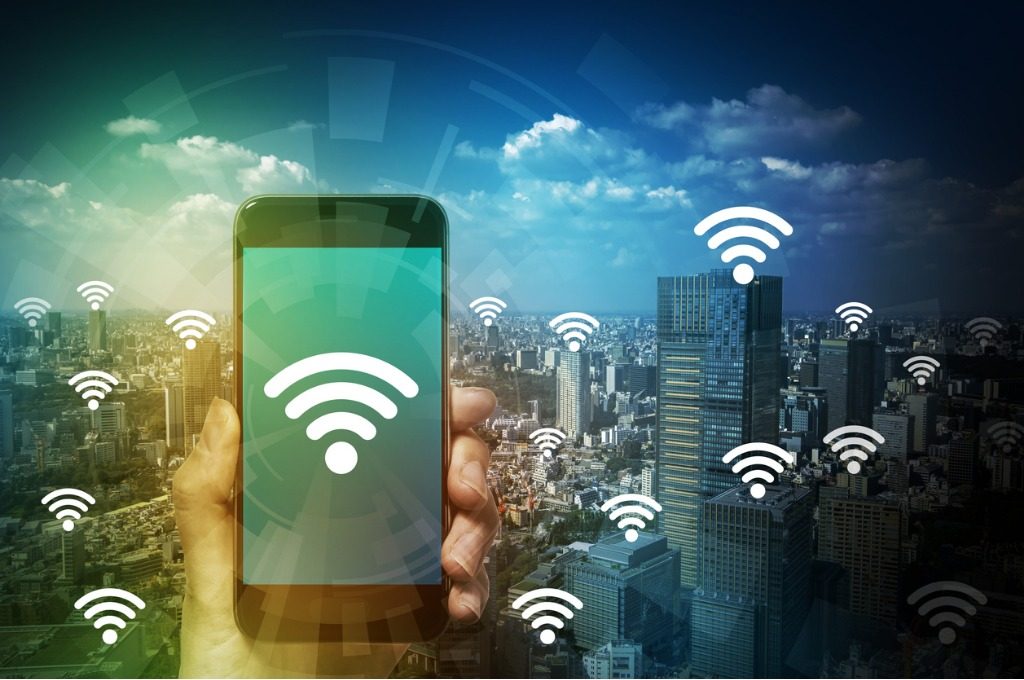 Underpinned by “free” services, such as Google search and Facebook, and marketplaces such as Amazon, access to better, cheaper goods and services created powerfully centralized platforms like the iOS and Android operating systems. Video and music streaming became essential and regular components of end-users’ lives. Wireless internet, in the form of WiFi and LTE, connected devices through the air nearly anywhere.

All of this came together to enable a massive and disruptive growth in personalized services and the creation of platforms for users and business services. This era, from about 2003 until 2018, has been labeled Web 2.0. Due to how software applications follow numerical patterns for upgrades, this naturally leads us to today’s version, Web 3.0. 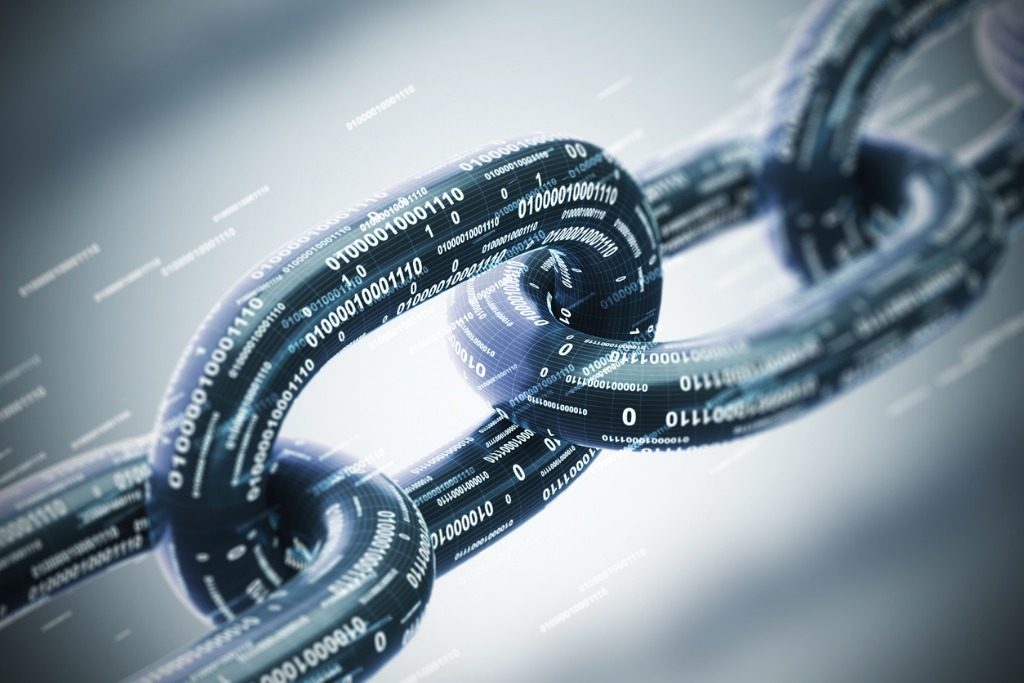 As described in detail in Siraj Raval’s YouTube series, Web 3.0 is a culmination of lessons taken from the idealistic pioneers of Web 1.0, the vast data sources of Web 2.0, and the new technologies of today.

Blockchain, for instance, is a form of a transactions ledger which is globally distributed in order to help parties build and validate trust to exchange money, products, or ideas in a manner that does not necessarily rely on formal institutions, such as banks or wire transfer.

As part of the globally distributed system, applications are no longer installed on one server or single apps on phones but instead created and available on call.  This method, dubbed Decentralized Application, is only possible because computing power (underpinned by cloud computing) has spread to so many devices: phones, tablets, light bulbs, appliances, you name it. 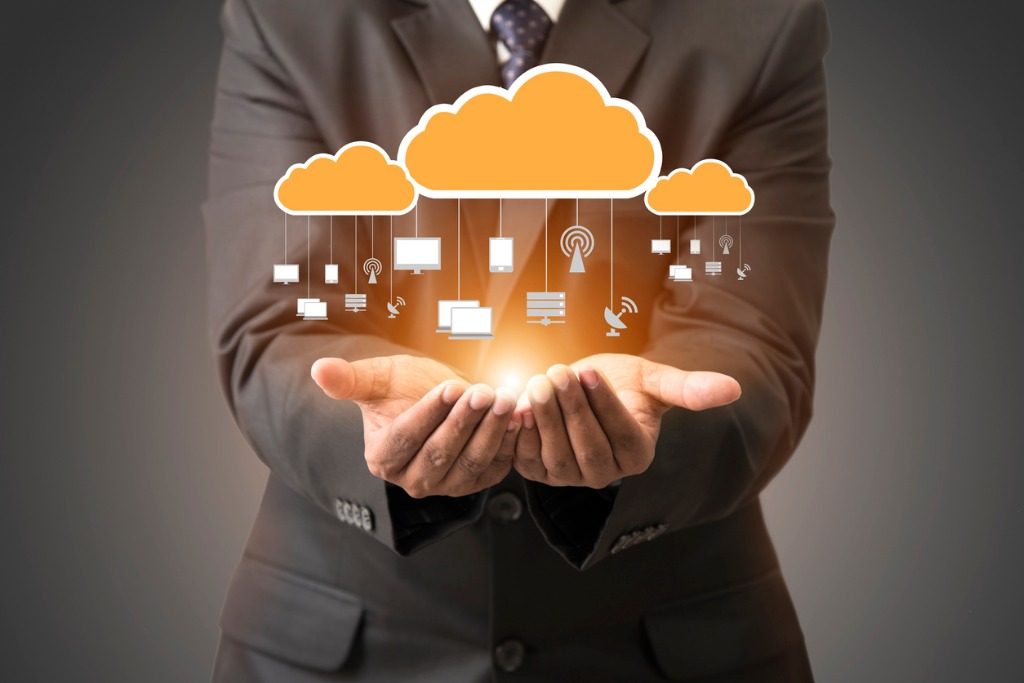 We’re seeing more things connected than ever, and this has led to a critical mass of data that fuels the emergence of artificial intelligence, or AI.  These are the new building blocks of Web 3.0.

Underpinning all this change has been a trifecta of open and available academic research, large amounts of private and public capital to start businesses, and network effects of rapid end user growth. This change and disruption at break-neck speed led to backlash and pushback from end users, privacy advocates, and governments with lots of questions about fairness and new Legal Frameworks. Businesses are even having a hard time keeping up with disruption.

Think about how you start your own workday. Usually I start the day looking at my calendar, launching email, OneDrive, and my coworker chat app Teams, plus the demo environments I need to accomplish my customer-related tasks.

All of this is launched because I access the resources remotely. While my company and coworkers are based elsewhere, I can access the network and resources because I prove who I am with secure credential, all in a browser or on my phone. 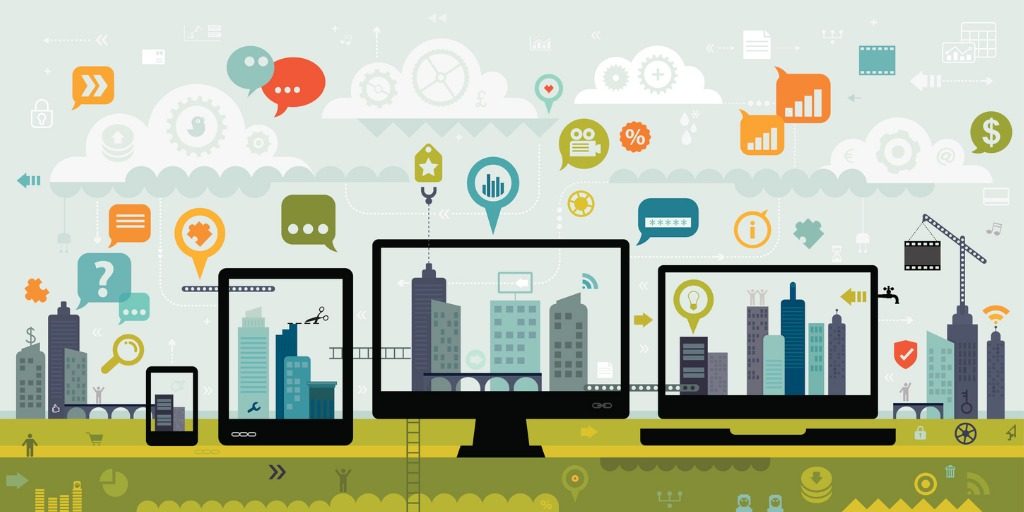 This desktop is no longer just comprised of applications or content stacked locally on my machine or tied to the local area network. Instead, it shows how the blend of 2.0 and 3.0 is already happening in a near-seamless manner.

This is both exciting and terrifying for many businesses and end users. However, with a little research and prioritization, plus some educated risk taking, both can learn to catch and ride these technological waves of change.

Subscribe to our blog to keep up with our ongoing series on artificial intelligence.