HomeOffice 365What is Yammer & Why Do Companies Use It?
Office 365 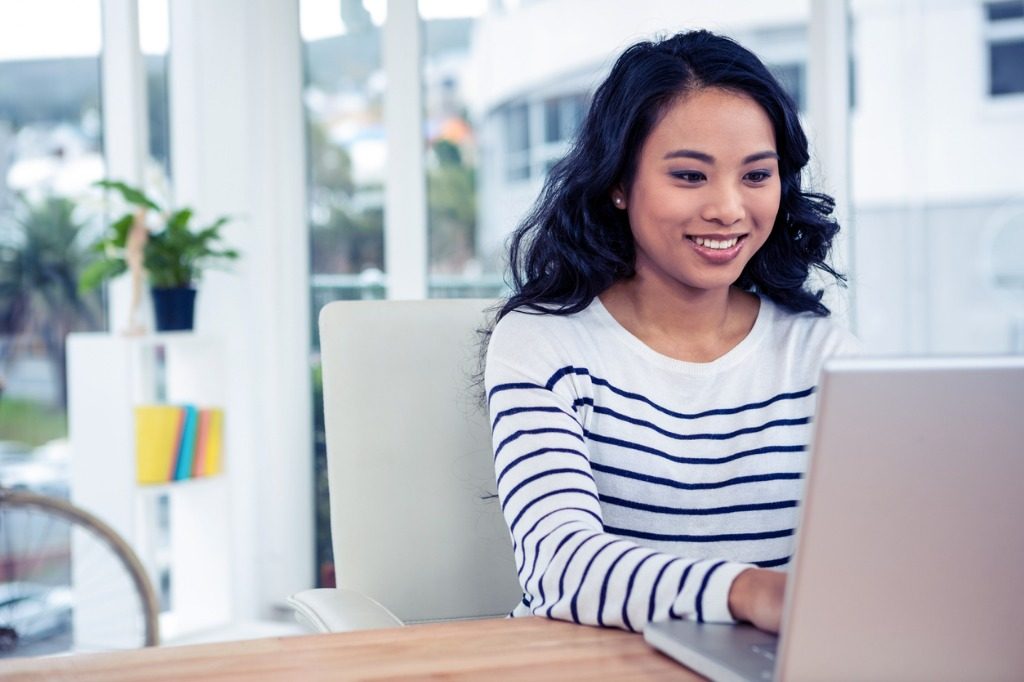 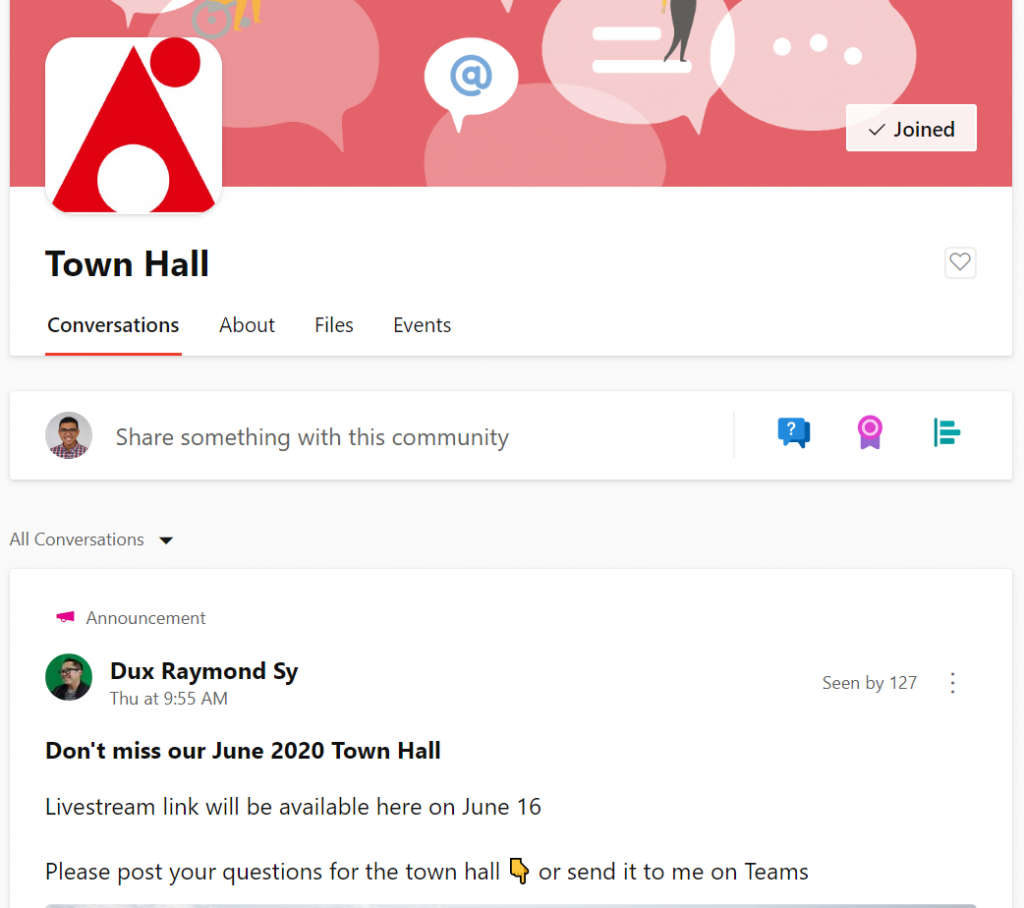