Global competition requires that companies need to innovate quickly to stay relevant and competitive. This is not only important for any products and services that get created and provided to customers, but also for any internal services and processes that support the organization overall. If your direct competitor is twice as fast as you when resolving issues with their products, chances are their customers will turn out to be happier than yours—and that can have a negative impact on your business.

One way to approach improving the internal innovation process is to enable and empower employees by providing them with tools to rapidly pivot their ideas. Innovation not only occurs in dedicated innovation centers but also when employees are allowed and encouraged to test their ideas and develop their own solutions.

However, for the IT department, this often means making sure that the balance between supplying relevant capabilities and maintaining corporate standards is kept. You don’t want to restrict employees too much in their activities by rejecting any deviation from what is available within your IT standards, but at the same time, you want to ensure that they continue to work within a specified boundary of applications and data. 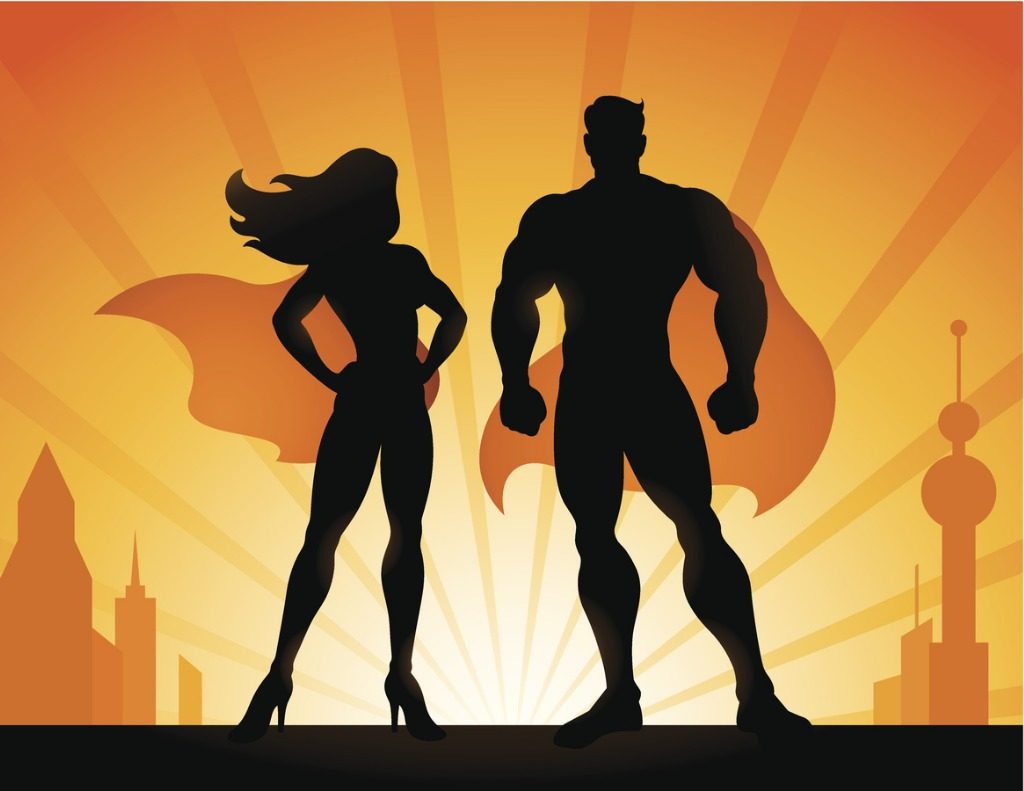 Empower Your Employees With Power Apps!

This is where Power Apps comes in. Power Apps is Microsoft’s low-code development platform which allows you to easily and quickly develop business applications that can connect to your existing enterprise applications and business data. However, Power Apps is not meant to only be used by the IT department and experienced developers; employees from other business functions can quickly start using it and develop their own applications as well.

With Power Apps, you can connect to existing company data (e.g. a SQL server, SharePoint list, or even a simple spreadsheet) and build an interface to surface data with.  Creating a simple application to keep track of some selected inventory—like loan devices such as projectors that should be returned quickly—is a simple task that has the potential to provide a lot of value.

Whether it’s through some existing knowledge of Excel formulas, a rough understanding of how web-based forms can be set up, or even some basic programming knowledge, the entry barrier to Power Apps is relatively low, and employees from all parts of the business can get started working with it with some basic knowledge.

This isn’t to say that they’ll immediately know what to do, of course; connecting to data stored in a SharePoint list may be quite straightforward, but it usually still requires a bit of initial guidance to get it set up as required. This is the point where IT can come in as an enabler, often by providing an “App in a Day” kind of workshop.

Workshops like these give IT the chance to guide interested employees through how they can build their own Power App while promoting the platform in general and demonstrating its value. It also lets IT ensure that they provide relevant guidelines to those employees who are likely going to build further apps.

Whether it’s naming conventions (Don’t call your app “Test 1”), platform guidance (e.g. explaining available environments such as a dedicated playground environment where staff can rapidly create new apps), or providing more details on where to find help (such as a maker community for everyone working on apps), the goal is to make sure that anyone going through this training will receive enough guidance to get started.

So how does it look like when companies empower their employees to create their own apps? There are two examples provided by Microsoft that highlight this scenario perfectly:

The first one is from SNCF, France’s national railways company. SNCF has a digital transformation team that has been actively supporting and encouraging all employees–not just those within IT or selected business departments–to explore modern technologies such as Power Apps. They identified relevant use cases through the organization that could benefit from digitalization and trained the respective stakeholders on the Power Platform.

Expectedly, this led to considerable success; as employees from all levels and all departments were targeted, it was possible to bring people together from different backgrounds and have them work on apps collaboratively. This gave people outside the IT department the ability to quickly develop potential solutions while getting support from more experienced colleagues. As a result, a range of important applications were developed which otherwise may not have been found and developed as rapidly.

The second example is from Heathrow Airport in the UK, where Power Apps has been used to cut paperwork and reduce the amount of data entry significantly. One of Heathrow’s employees, Samit Saini, was previously working in airport security when he saw an opportunity to digitize a “language book” that provided translations for relevant passenger-facing regulations at the airport into various languages.

Samit was able to rapidly create a working prototype that was swiftly accepted and adopted, and his direct experience with the subject matter and the processes helped him to spot an area for improvement. Even though he was not part of the IT team then, this first app that he developed was nevertheless considered extremely useful very quickly. As an added result of all this, Samit is now part of the IT team that is working full-time on providing solutions based on Power Apps to all staff.

How Should You Get Started With Power Apps?

As we have seen in the two examples, Power Apps has a lot of potential to provide value to your business quite fast if leveraged correctly. If you empower your staff in the right way, you have the opportunity to receive quite a few useful solutions to common business problems. But how should you approach this without risking people not following certain standards or getting disengaged because they don’t get the right kind of support?

As a first step, it’s important to ensure that this “citizen development” is encouraged and supported by management. Not only should your CIO or IT manager publicly support these kinds of activities, but the corresponding heads of other departments such as HR, Finance, R&D, or others, also need to be brought on board early. Showing them the potential benefits will also help them spread the word and support their own teams—there are likely plenty of people in the organization who had improvement ideas but haven’t brought them forth yet.

Additionally, you need to establish a support team. These should be a few people that both evangelize the Power Apps platform as a development tool, showcase useful examples, and help app makers with getting started (as mentioned, the App in a Day workshops are extremely useful). The support team should not only seen as a fixed set of people, but as a growing community of makers; people who develop their first app today may help others with their struggles tomorrow.

Lastly, you should identify use cases early on and share success stories publicly. Don’t just accept that a successful app has been developed and gets used frequently. Instead, promote it within your Power Apps community by highlighting the issue the business faced and how the Power Apps solution has helped to overcome it. Plus, share details on the developers of the app to show the whole company the involvement of different stakeholders and that there are opportunities for everyone.

If you want to see more information on how you can nurture and grow your internal Power Apps community, I recommend taking a look at Microsoft’s Power Apps Center of Excellence.

Subscribe to our blog for more on Power Apps and all things Office 365!