SharePoint 2019 vs. Office 365: Which is Best For Your Organization?

Looking to digitally transform your organization? Read our new article “How to Effectively Mobilize Your Workforce with Microsoft 365.”

SharePoint 2019 has been released! Now it’s time to make the decision to stay on-premises, move to the cloud, or maybe build a hybrid scenario. Like its predecessor SharePoint 2016, this latest version of SharePoint is a “snapshot from the cloud,” quite literally taking code from Office 365 in early 2018. Unlike its predecessors, the timeframe of development has reduced (and with it, the velocity for on-premises change).

Let’s take a quick look back in time at the evolution of SharePoint to provide context for the decision of whether to move to SharePoint 2019 or Office 365. The two main areas of comparison are across user experience and administration improvements. You might ask for a security comparison, but that would take an entirely different post! Also, while there are still SharePoint 2007 environments in use today, I’ll quickly review the currently supported on-premises versions. 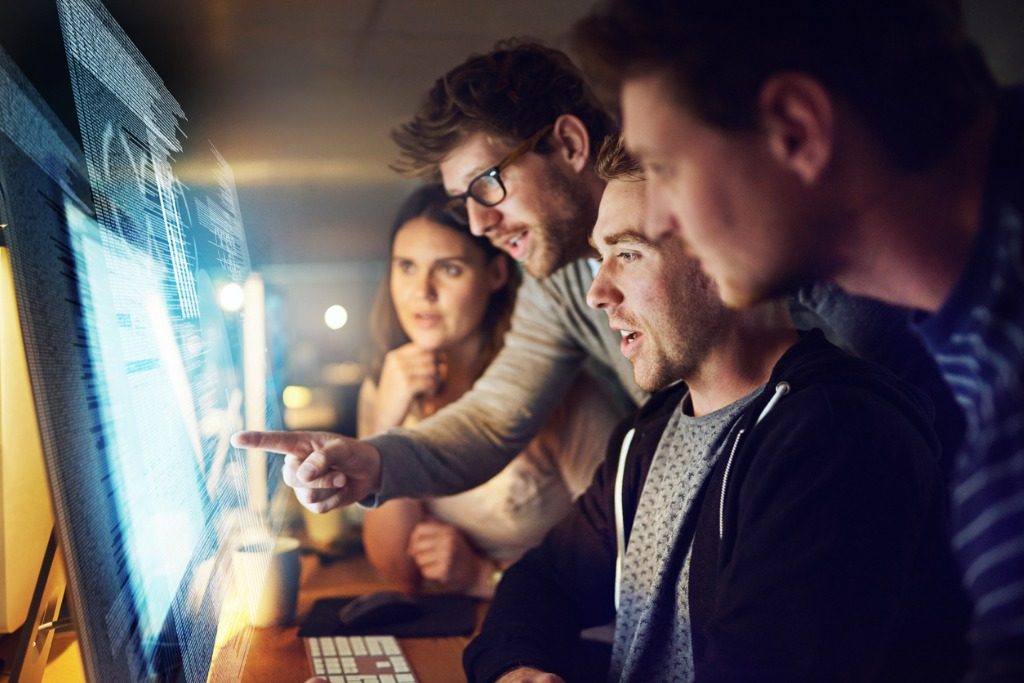 MAKE THE MOVE: Learn more about our SharePoint migration solutions.

SharePoint 2013 was a tale of two focuses. This is the year that Office 365 was truly born, and so while there were on-premises improvements, they were less pronounced than between 2007–2010.

Truly “born from the cloud,” SharePoint 2016 was the first snapshot of technology taken from the refactored administration and user experience that was needed for Microsoft to be successful in the Cloud. 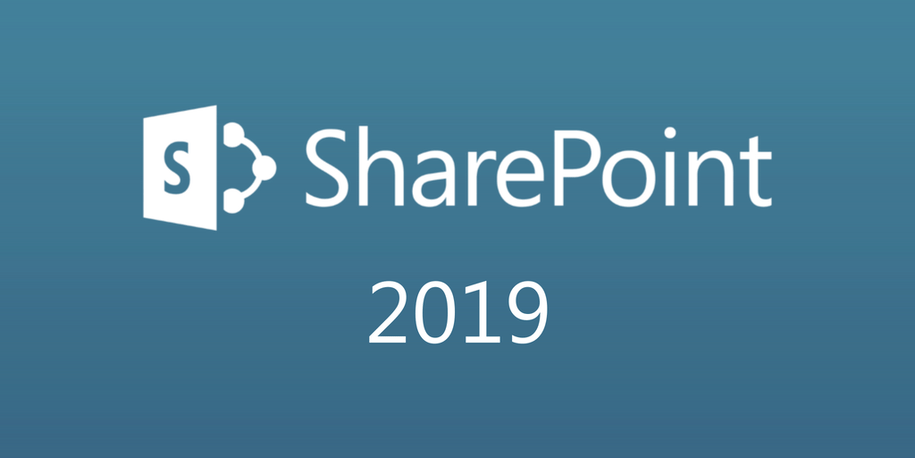 Webinar: Are You Up To Date? SharePoint 2019: All You Need To Know!

The benefits of administration are dependent on your context. On-premises gives you the ability to control every aspect of the service. However, the benefit requires focus time and actual infrastructure. In Office 365 you have less that you are able to control, but there are more advanced features that become available. Below is a listing of new features in SharePoint 2019 and an overview of Office 365; they’re a bit difficult to compare.

We’ve reviewed the history of advancements within the evolution of SharePoint and lightly compared SharePoint 2019 and Office 365. If nothing else, you can see that the focus of Microsoft is aimed squarely at the cloud, with some of the best features being brought to the on-premises server. Ultimately, the decision of whether to move is not so dependent on features, but on the context of your decision.

Want more on all things SharePoint and Office 365? Be sure to subscribe to our blog.