How to Manage the Shifting Landscape of Office 365

Want to optimize your workflow? Register for our webinar “Go With the Flow! Easy Automation for Office 365 and SharePoint” for expert advice.

Note: The following is a recap of Tony Redmond & John Peluso’s session at Shift Happens Conference 2019. Check out the other session recaps below:

“An Office 365 blog is like a dead fish. For the first three days, it smells and tastes good. After that, it will probably make you sick.”
–Tony Redmond

Did you know that Office 365 changes weekly? Tony Redmond’s “Office 365 for IT Pros” is the industry go-to for consistent updates on anything and everything Office 365 with a new update releasing every month!

A massive theme of AvePoint’s Shift Happens Conference was the undeniable fact that Office 365 does not stay static. Everything changes at cloud speed which means that you don’t get to choose what changes when, unlike on-premise. This can be intimidating, but if we learn to embrace the change with flexibility, new doors and growth will open more than ever before. This is something that’s becoming increasingly obvious to organizations around the globe. 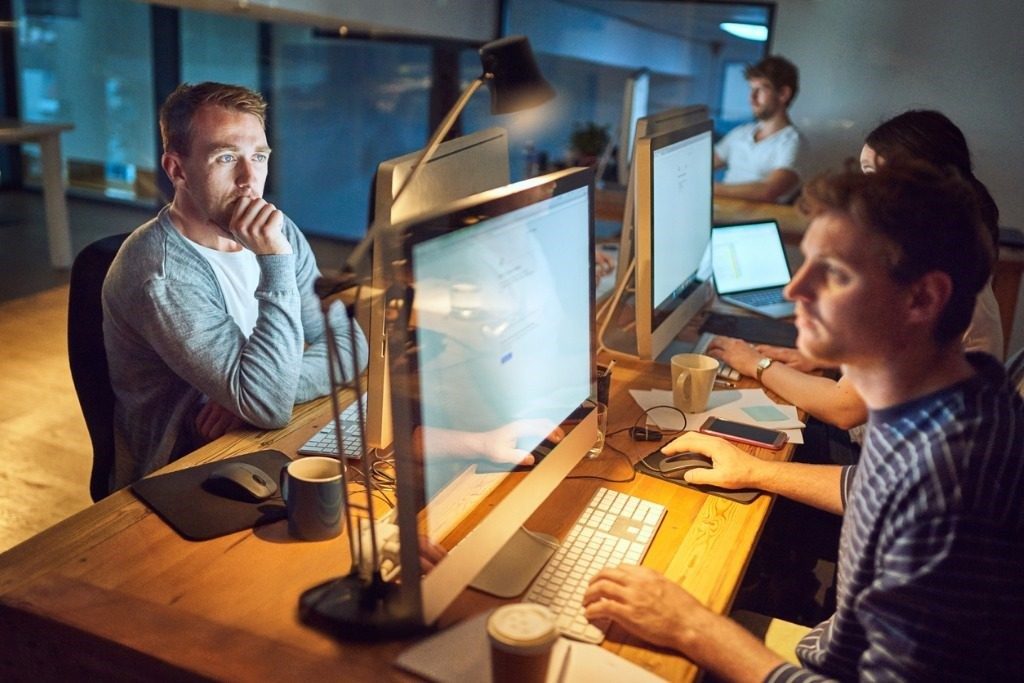 The Transformation of Office 365

The current state of Office 365 is vastly different from its initial release. In 2011, Office 365 consisted of mildly cloudified versions of Exchange, SharePoint, and Lync. At the time, these were heavily influenced by on-premise attitudes and concepts with a restricted scale.

Office 365 in 2019 now has the software toolbox to consistently build new applications like Microsoft Teams and Planner to stay ahead of the game and cater to individual needs. SharePoint is no longer the ecosystem; it’s now the deliverer of Office 365 apps from the background supporting global, multi-geo scale. New features like these are typically driven by a competitive space, customer wants, engineering needs, and technology initiatives.

In terms of growth, Office 365 currently has over 180 million monthly active users and is adding approximately 3.5 million users every month. We now have a distributed multi-geographical infrastructure connected by Microsoft’s data center network and four different cloud types: commercial, home, government, and sovereign.

Microsoft provides data to the SCC. With this information, we can deduce that Microsoft is making approximately 21 billion dollars from the commercial cloud annually. 100 million users are using Enterprise Mobility and Security, which tells us that most enterprises out there are making the transition to Office 365. 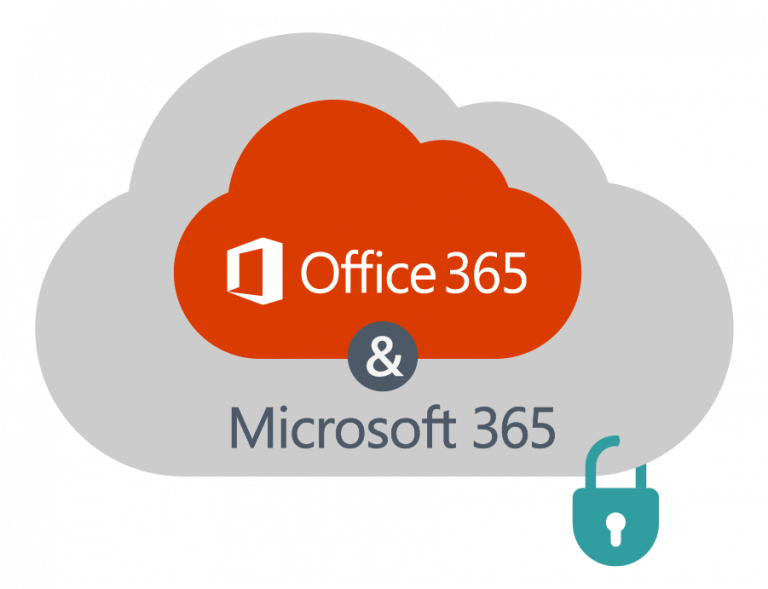 Tony stressed that independent software vendors have struggled because of a lack of control. The ISVs who are surviving are the ones who’re being innovative and focusing on what avenues Microsoft will NOT be going into. These tend to be complex problems, especially those of the administration area.

Tony wrapped up his session by putting a large emphasis on the fact that “a good consultant is only 50% of the answer. You know your business best. So take the advice and put it into context with your knowledge to drive toward a solution.”