Editors Note: This blog was lightly updated from when it was originally published in 2018 with the latest dates on the Skype for Business phase out as it has been announced Microsoft is ending of Skype for Business and replacing Skype with Teams.

Back in March 2017, I wrote a blog post predicting that Microsoft Teams would replace Skype for Business. However, this wasn’t officially validated until later in the year at the Microsoft Ignite conference.

When is Skype for Business Being Replaced by Microsoft Teams?

In 2018, Microsoft boasted about the fact that Microsoft Teams is now at feature parity with Skype for Business Online–a very important milestone, as it means that organisations can comfortably switch from Skype to Teams without sacrificing features.

Ultimately cutting down the number of tools that do similar/the same things in Office 365 (now Microsoft 365), such as Skype and Teams, does indeed help to alleviate end user confusion. However, this also presents a different challenge when it comes to Microsoft Teams.

You see, Microsoft Teams is not just a unified communication product; it’s a collaboration tool, a window into other apps and services, (or, as it is being positioned by Microsoft, an “app hub”). What this effectively means is that Teams is a single pane of glass for people to communicate, collaborate, and ultimately work.

When you think about this in the context of the rest of the Office 365 stack, Microsoft Teams adds an extra layer of functionality on top of Office 365 Groups. This means that Teams is giving Office 365 users access to SharePoint Online document libraries and site functionality, OneNote, Planner, and a whole bunch of other features.

Having a Skype for Business replacement with a platform that provides similar functionality and a few more features is one thing, but replacing it with one that provides a considerably larger number of features is a much bigger deal.

WATCH THE WEBINAR:
Make the Move from Skype to Teams

What does all this have to do with the Skype for Business client?

Well, there have been rumblings of and requests (myself included) for a “Teams Lite” client that only gives people access to Skype for Business features. While this has been discussed and there have been nods from Microsoft folks, it most likely will never happen. Why?

Because Microsoft doesn’t just want you to upgrade your Skype for Business client – they want you to use the full feature set of Microsoft Teams and change the way you work.

If you simply upgraded to Teams Lite client from the Skype for Business client you wouldn’t have to change behaviours around email, attachments, file shares, switching between multiple apps, or the way you work now in general.

So what to do? Your users are getting the full Microsoft Teams client and all that it brings with it, whether you are ready or not.

One of the biggest things that needs addressing is governance.

When people talk about governance in relation to Office 365, it’s usually in the context of SharePoint as that is where it originated. However, in this modern world where the Skype for Business client replacement is considerably more powerful and feature rich, governance now has to apply to the entire Office 365 stack.

Something else that needs to be considered are file shares. There’s no reason for you to be using network file shares if you’re also using Microsoft Teams. And it doesn’t mean you have to adopt SharePoint and make it your intranet (although that would be ideal).

You need to sort out how users are going to access files when using Microsoft Teams. If you don’t, you’ll almost certainly face file duplication as users unknowingly share different versions of files in a Teams channel, than the version in the file share.

Ready to Upgrade? The coexistence mode in the Microsoft Teams admin center can help.

Interested in how to better manage your Microsoft Teams? Learn more about our Office 365 governance solution.

A lot of the conversation about Microsoft Teams is being had by Skype for Business integrators and IT pros, and that is because the product has its marching orders. While there is no official sunset date, the platform and subsequently the Skype for Business client is going away.

As Skype for Business is replaced by Microsoft Teams and users have their conversations on the new platform, are you going to be ready for everything else they’ll be using?

2 Must-Have Microsoft Teams E-Books to Make the Most of Office...

How to Configure Microsoft Teams Features for Your Organization 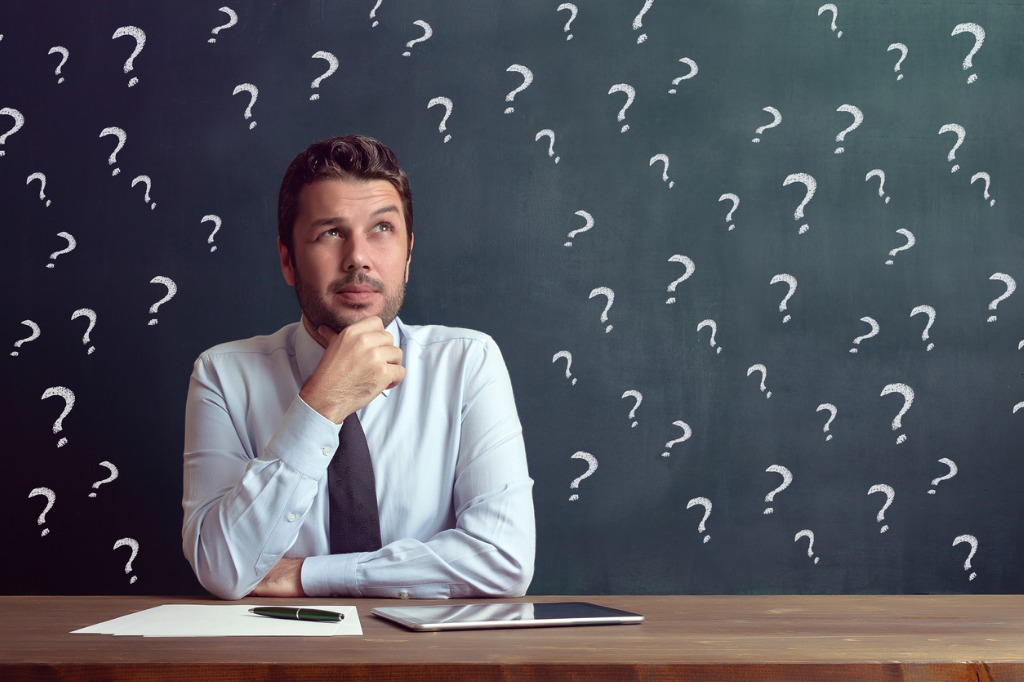