Some have described Microsoft Teams as the new Outlook, and others are predicting that Teams will eventually replace email altogether (within large organizations, at least). Office 365 expert and MVP Tony Redmond used his session to explore the differences between email and Microsoft Teams, where their strengths and weaknesses are, and how the impact of Teams should be considered in the overall collaboration discussion. 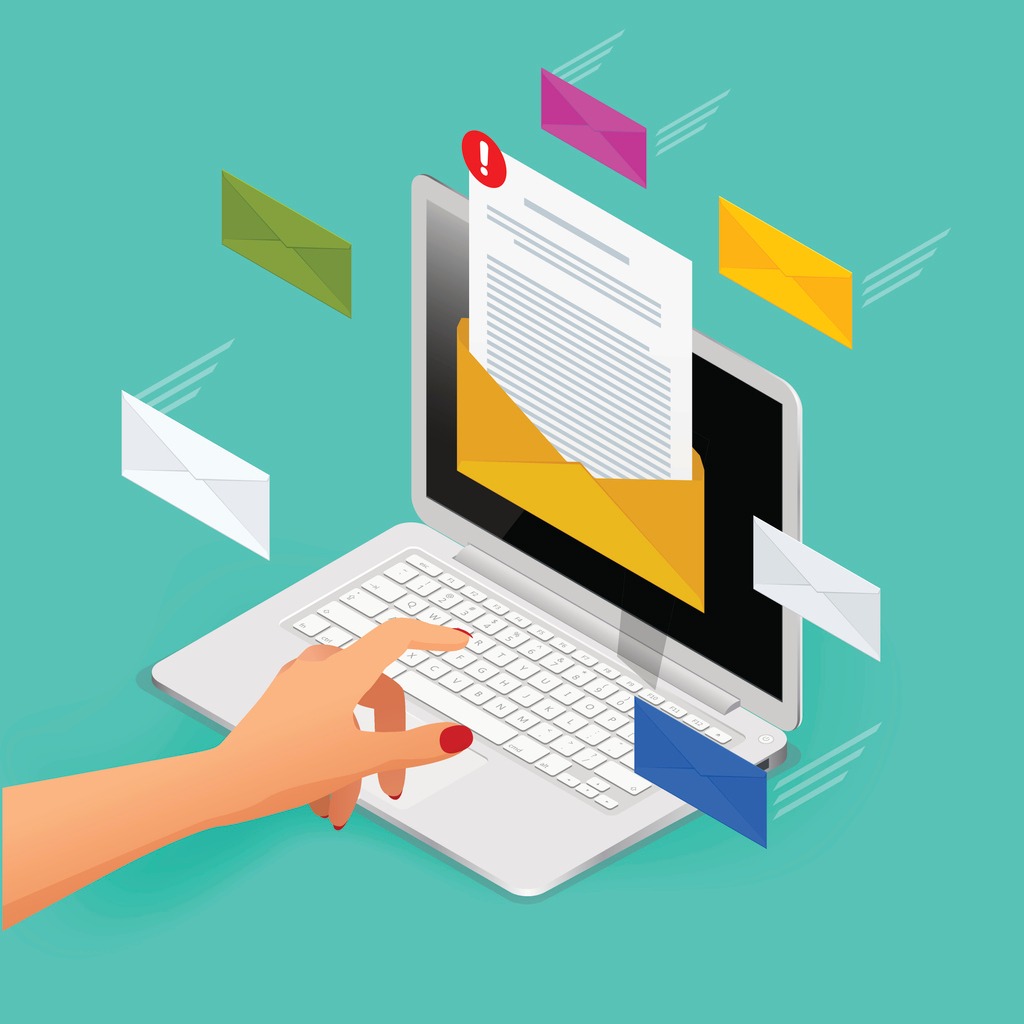 With email, if you’re not part of the original distribution for a message, you don’t see the replies. In Microsoft Teams, channel conversations are available to all members including those who join the conversation after it’s started.

Tony asserted that Microsoft Teams put a human face onto SharePoint and makes SharePoint much easier to use. For instance, a Files tab is automatically created for every channel to point to a folder in the group’s SharePoint site. This makes it easy for team members to store and access files in SharePoint.

Tony had nothing but praise for Microsoft Teams becoming the focus of voice and video for Office 365. Though some of the features from Skype for Business aren’t there yet, they’re in the process of being transitioned over. One of the features he shouted out in particular was custom backgrounds during video calls (as long as there are proper rules in place).

Microsoft has given developers a huge range of tools to extend Microsoft Teams and use it as a blank canvas for their needs. There are apps, bots, tabs, adaptive messages, and a variety of permissions policies to make use of.

All of that said, Tony brought up some of the less favorable aspects of Microsoft Teams as well. He pointed out just how easy it is to create a “chaotic sprawl of Teams and channels.” Poor training and support for end users is typically the catalyst for this. He also highlighted the poor default policy settings that aren’t helping matters, as well as the poor Teams etiquette being practiced in conversations and meetings (another result of lackluster training efforts).

Another negative mentioned is how easily chat in Microsoft Teams can suck your attention dry. Fast-moving threads and busy activity feeds can constantly pull focus away from work. The new pinned channels feature significantly helps lessen this issue, but it’s still necessary to coach people on how to use group chats to discuss and refine ideas before bringing conclusions to a wide audience.

Moving to a Personal Chat: It might be difficult trying to convince users to move from the privacy of a personal mailbox to a “personal chat.” The thing is, personal chats aren’t really personal; they’re co-owned by everyone. Coaching your users on how that co-ownership works is a must.

Moving to Multiple Teams and Channels: With a traditional inbox, users will have been used to much more control over how to manage content. They’ll need to be coached on how to keep that single inbox mindset instead of spreading everything across multiple Teams and channels.

Outbound Email: There are a lot of people in other organizations who don’t use Office 365. Communicating with them will be an issue unless you keep using Outlook to some extent.

Search: The Search inside Microsoft Teams isn’t quite up to snuff compared to Outlook.

Directory: Unlike Outlook, Microsoft Teams doesn’t have a built-in directory. People who want to know where to collaborate sometimes need some help, so you’ll have to consider how best to accommodate them. 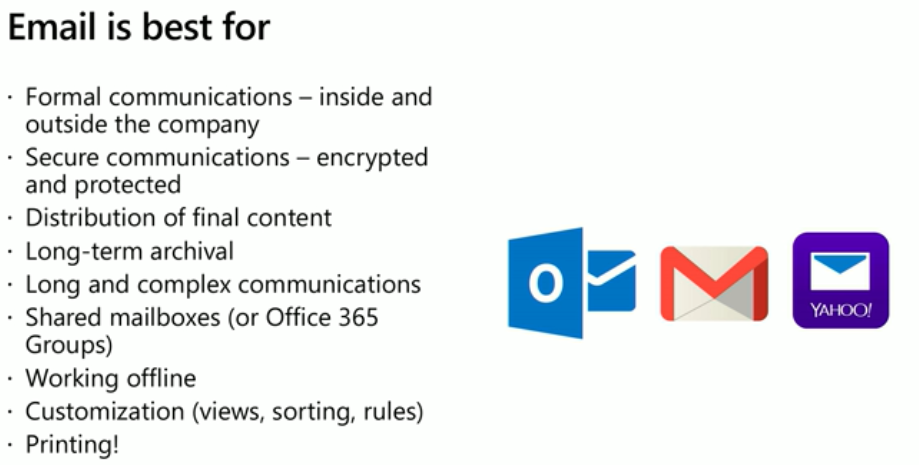 Strengths and Weaknesses of Email

Want data measurement tips for if you decide to transition from Outlook? Check out the full Tony Redmond’s full session!

Want to keep up with the rest of our Microsoft Ignite coverage? Subscribe to our blog!