AvePoint has made its stance on privacy and security known for years; we want nothing more than to propel the privacy community forward. Despite all of the contributions that we’ve made to privacy and security throughout the years, we’ve never once patented anything in this field.

Unfortunately, there are indeed organizations that attempt to claim exclusivity by filing patents on unprotectable and patent-ineligible ideas. Read on to learn how AvePoint recently defended our tech and the privacy community from one such company, OneTrust. 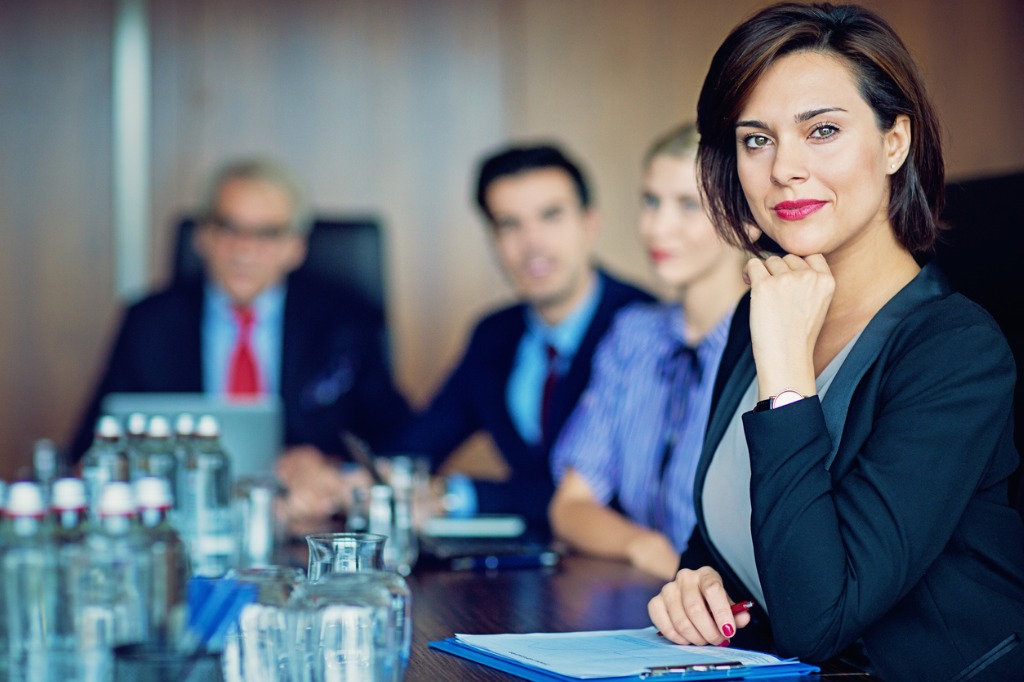 What Happened and Why Did We Fight It?

We’d worked hard to develop a type of privacy technology in collaboration with the International Association of Privacy Professionals (IAPP) several years ago. We did this for free to help them directionally understand and implement certain privacy measures within their respective clients’ organizations. And though we worked closely with the IAPP, we also created these tools to provide for the privacy community at large. Not all companies are experts in privacy. The purpose was to give others a helpful guide to reference.

Years after our software had entered the public domain and been distributed for free, OneTrust filed a patent claiming that they owned the basic methodology for how our guides were used and developed. Their apparent intention was to charge the privacy community for every time someone used a guide-type methodology, which was something already well-known in the field based on our hard work and the efforts of other companies in our industry.

We ended up challenging that patent because we believed the technology should be used for the benefit of the entire privacy community, not just one corporation. We also believed, among other things, that OneTrust’s patent covered a patent-ineligible abstract concept that belonged to our community as a whole. It wasn’t something that could or should have been patented in the first place. As the pioneers in this field, we wanted to keep it “open-source.” 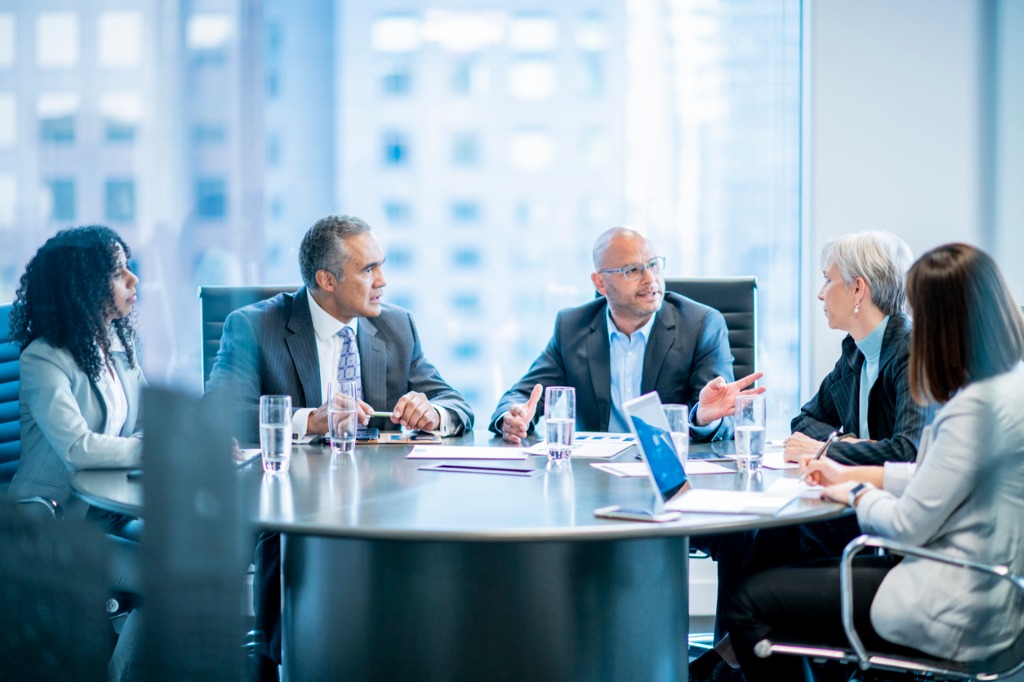 Thus, we undertook the cost, time, and effort to challenge OneTrust’s claim. We challenged their patent on the grounds that it covered an abstract principle, that it was obvious, and that it was not the next stage of evolution. After roughly eight months of review, the United States Patent and Trademark Office (PTO) agreed with us and invalidated the patent.

We see this as a victory not just for AvePoint, but for the entire privacy community. One company should never be allowed to patent something that should clearly be open for everyone to use.

How AvePoint Looks at Patenting IP

There are companies entirely designed around trying to file as many patents as possible so they can charge people for using them. It doesn’t matter if they aren’t the first ones to develop something; if it’s for the taking, they’ll take it.

While we have nothing against making money, we also don’t think it should come at the cost of advancing privacy. At AvePoint, we don’t patent our work in the privacy arena. We create plenty of software that we can profit from, so instead, our total goal is the advancement of privacy and finding ways where we can help the community grow.

By allowing methodologies like the ones we created to be open to the public, we hope to allow others to become more familiar with privacy and more educated on how to secure their organizations.

Of course, there’s no question that if companies believe that they’ve developed something unique, non-obvious, and that’s not a next step or the next evolution of existing tech, they should be able to reap the fruits of their time, energy, and investment. There’s only an issue when organizations try to take unprotectable and patent-ineligible ideas as their own and box out the market.

Want to keep up with AvePoint’s latest ventures? Subscribe to our blog! 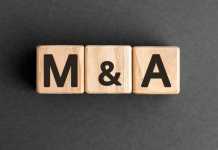 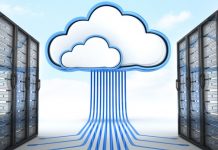 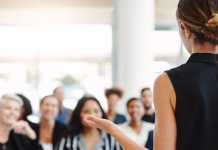 4 Office 365 Events to Kick Off the New Year 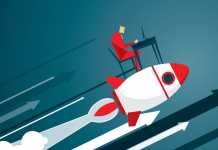 AvePoint’s $200M Investment: How We’re Scaling Our Investment In Your Success 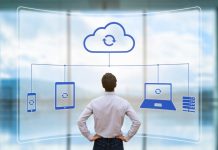 5 Tips For Creating A Cloud Backup Strategy In Office 365

How to Create, Test, and Tune a Compliance Guardian Scan Policy