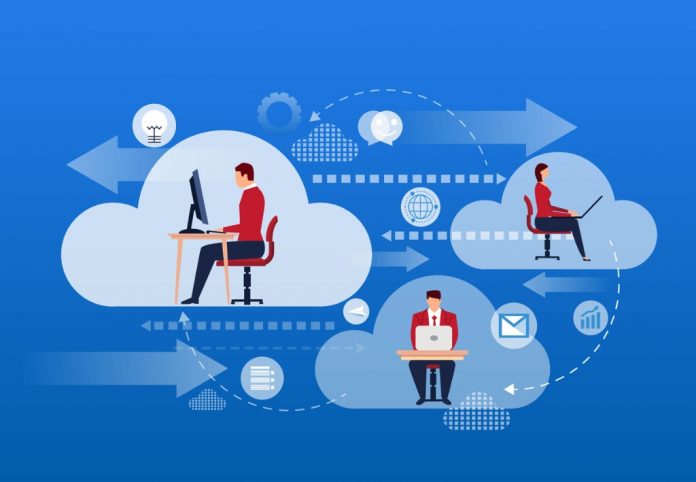 G Suite has been a popular option among end users for years. Applications like G-mail and Google Docs have become mainstays for personal email and file management. When it comes to business use cases, however, many organizations are starting to migrate G Suite to Office 365 after discovering the distinct advantages Office 365 has to offer. 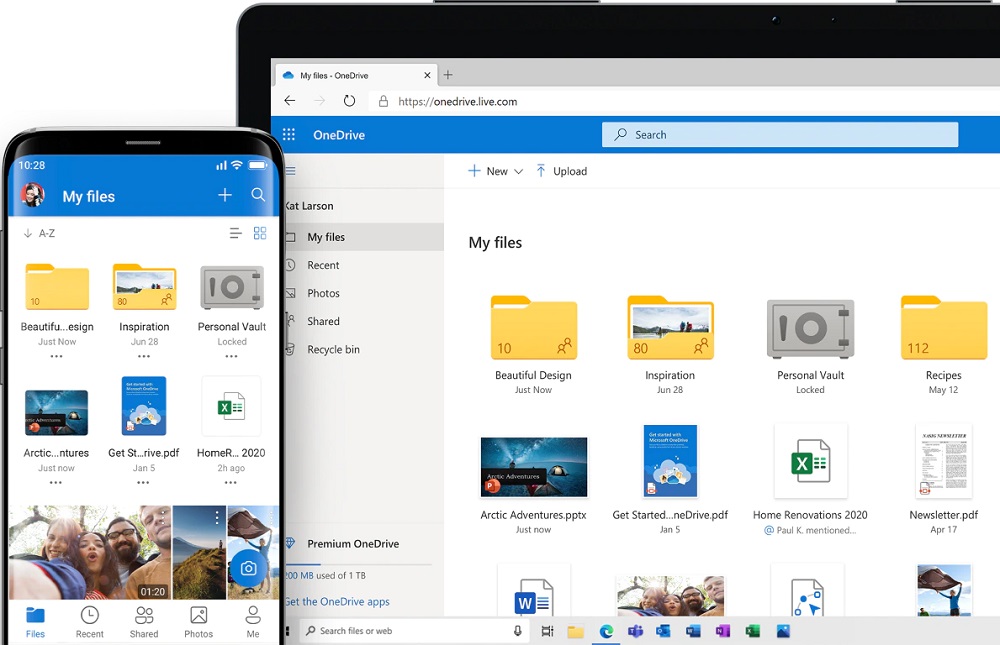 Though there are plenty of other reasons why organizations are eager to make the move to Office 365, how you move is of the utmost importance. Read on to learn a few tips for helping your users transition from G Suite to Office 365 as seamlessly as possible.

One of the things that Google products excel at is creating simple, attractive interfaces. Microsoft Teams is uniquely positioned to appeal to the same folks who are used to apps like Google Hangouts and Google Messages. Not only is Teams’ UI modern and sleek, but it’s also rooted in the web (as opposed to legacy Microsoft programs like the Office apps). So instead of starting a G Suite to Office 365 migration by moving users from Gmail to something a bit more complex like Outlook, going from Hangouts to Teams should increase their willingness to adopt. 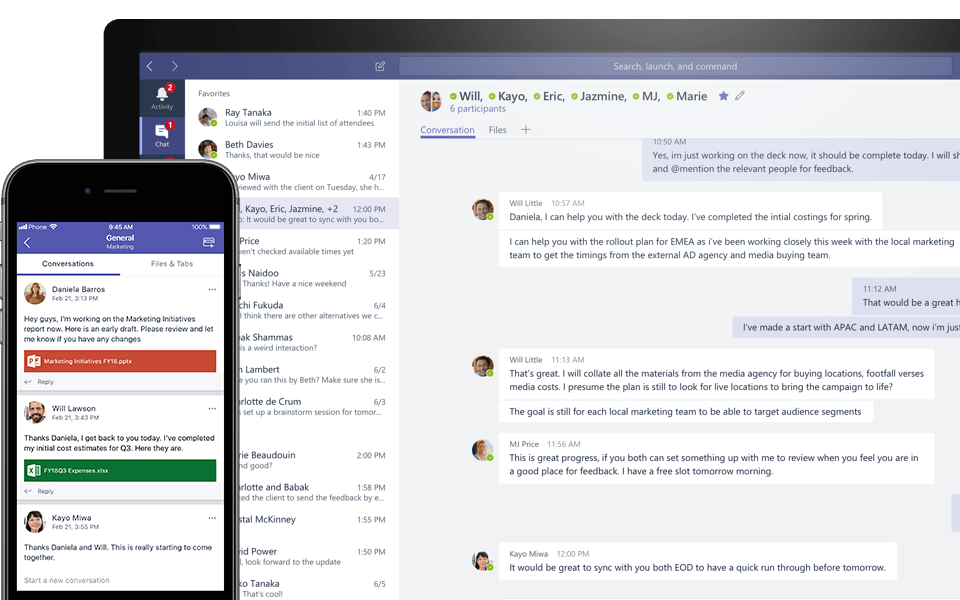 If you’re moving from a file share (from SharePoint On-Prem to SharePoint Online, for instance), things like permissions, metadata, and users are all fairly similar. Whenever you’re moving from a non-Microsoft environment to Microsoft, however, there’s a certain amount of translation that needs to occur. How you undertake this is vital for a smooth G Suite migration.

The last thing you want is to deal with user complaints of, “Well, I was able to do this in G Suite, so why can’t I do this in Office?” With third-party solutions like FLY, you can translate your permissions, labels, and all your other Google-centric features to work directly in the new Office 365 environment to make your transition way easier and smoother.

These are just a few of the ways you can help your users adjust to a G Suite to Office 365 migration. Remember that it all begins at the migration planning stage; speak with your users about their concerns before migrating, and make sure you fully understand where everything in your current G Suite environment is before taking the plunge.

Since Office 365 has significantly more features than G Suite, it’s essential to start users off with the functionality that’s relevant to them (e.g. web applications and Microsoft Teams). Eventually, once your users get acclimated, you’ll then be able to delve into the full scope of what Office 365 has to offer following your Google workspace migration.

Edmund White
In his former role as Vice President of Solution Engineering, Edmund specialized in delivering custom SharePoint solutions, third-party software, and services since 2007, as well a variety of enterprise technologies.