When to Create Microsoft Teams vs. Channels

By now you’ve probably been introduced to (or perhaps forced into using) Microsoft Teams. You may be asking yourself such things as:

A simple, high-level understanding of the underlying architecture of a Microsoft “Team” (capital T here—trust me, it matters) will help even the most inexperienced users command proper usage! 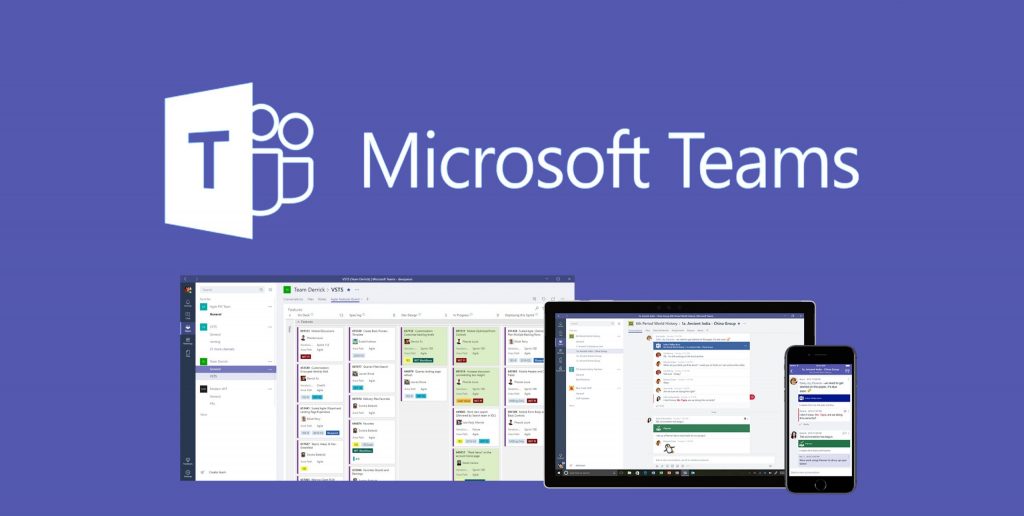 Let’s establish a shared vernacular from the get-go:

(T)eam – When using the capital form we are referencing a “Microsoft Team.”

(t)eam – When using lower case, this is your traditional “team,” a.k.a. a group of people brought together to complete a task(s).

Channel – A sub-division of a “Team” which we will reference as a notification boundary. Think of them like channels on your television. You have access to many channels, but you tune-in to the one you want to pay attention to (and all are always available).

Channel/Threaded Chat – The dialogue that takes place within a thread inside a channel inside of a Team.

Why don’t we just create a giant Team with everyone involved and then create channels to do the work? Isn’t this easier than firing up a new Team every time?

The simple answer is yes; having a giant house and everyone in it working well together and behaving would be easy. There would only be a need to make one set of keys to give everyone. In practice, however, that doesn’t work out well because once users have membership to the Team, they’ll have access to every single channel and file that is shared, edited, and created within it. Not only does this make security difficult, but it also makes content organization a challenge.

Every “Team” should be built when you have a group of people doing some task together. Remember that the Office 365 Group is what’s providing the security boundary to that space. Thus, this is a cleaner, more organized method that aligns with the information architecture provided by Office 365.

Channels are the communication boundary, meaning that the Team includes everyone who has access and should know about the work being done, while channels are the method in which you sub-divide what that greater Team is doing into organized segments. As long as you only make channels when a new sub-division is needed, you should rarely run into the issue of having too many channels. 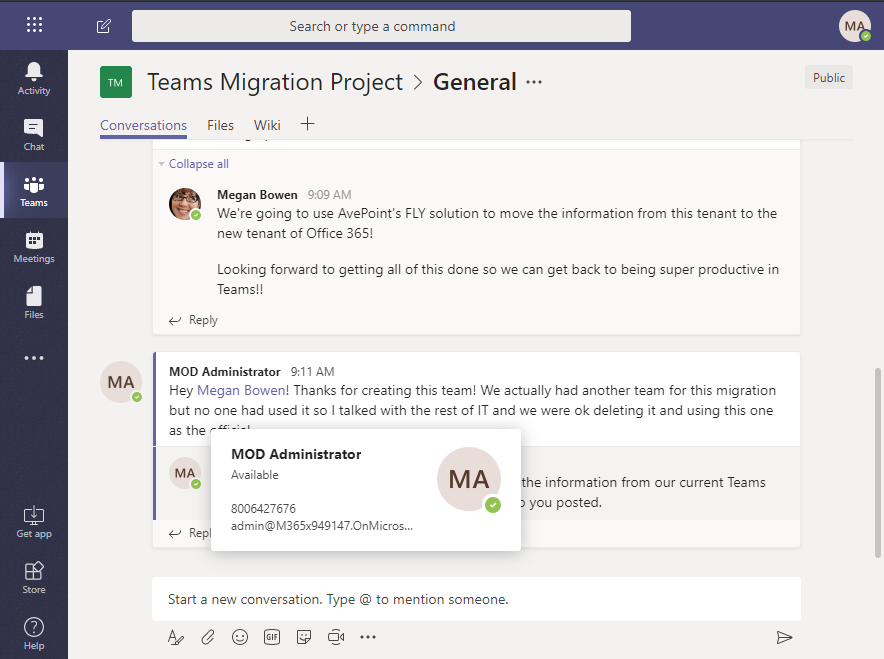 When I make a Team, only a general channel is provisioned. Are we supposed to throw everything in and then sort by threads? More specifically, when do I create a channel?

If a Team is for a group of people doing something together, channels can be created to support efforts to that end. Let’s take a scenario where an organization is planning a major conference, like AvePoint’s #ShiftHappens2020. For this, you could create channels to organize various facets of the conference in a structured way.

A [General] channel is provisioned by default, but you could create channels to support efforts from Field Marketing, Speaker Panels, Vendor Engagement, Sponsorships, and Logistics. Within those individual Channels you can go one level deeper by creating threads as a focal point to bring all that work together on those specific needs.

Why can’t I just group chat everyone that I’m working with instead of creating a Team, channel, and thread?

This still happens today–many users think it’s easier to fire up a group chat and use it as a primary collaboration space. You can even throw apps, files and tabs into group chats now!

The power of Microsoft Teams group chats far exceeds even what many became accustomed to in Skype for Business. We would even say this would be a quick and easy way to get simple tasking coordinated. However, what about longer-term when we have to go back and reference this work? 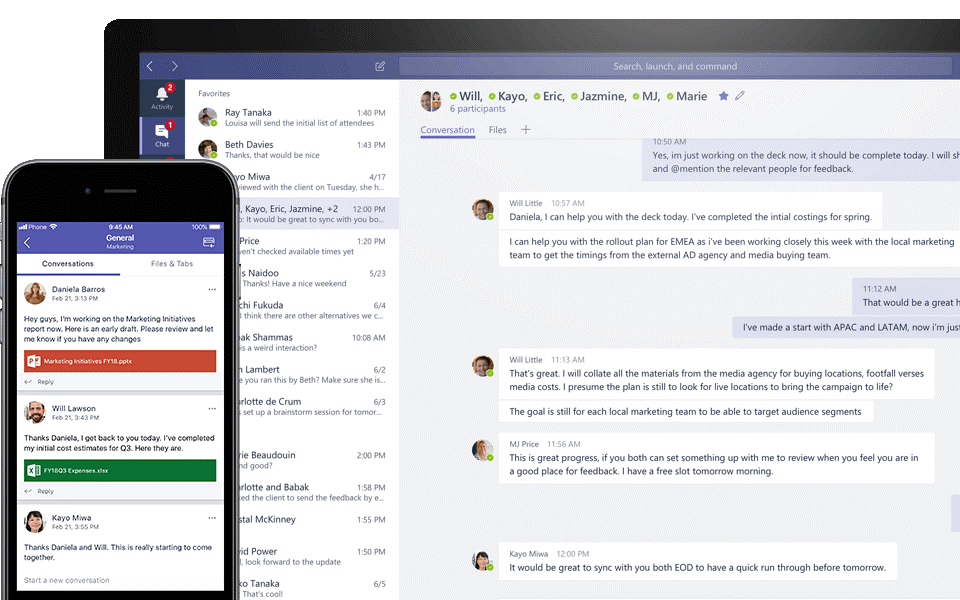 Group chats exist outside of the security boundaries of Teams. If Sally has to grab Michael’s work while he’s on vacation, she can’t go into his old group chat and pick up where he left off. If this work had been done in Teams, however, Sally could easily navigate to the channel and thread where it was done, making the handoff cleaner thanks to a threaded conversation history and the ability to see what collaboration had been completed.

Additionally, sharing files in group chats spins up a version in the originator’s OneDrive and then grants exclusive permissions to each of the members in the group chat. Can you already see this spiraling out of control?

In summary, knowing what is being done and by whom is critical to understanding which feature to use in Microsoft Teams to support that end. As with many comprehensive, powerful, and extensible collaboration solutions, there are a variety of ways to arrive at an outcome; however, some ways are better than others. Respecting the underlying information architecture and understanding the functional business tasks at hand will drive end users towards the best ways of collaborating through Microsoft Teams.