Want to hear more from AvePoint and David Rosenthal on how to accomplish your agency’s mission using Teams? Register for our on demand webinar.

Want to catch up on other Ignite sessions? Check out the rest of our coverage below:

At the fourth and final day of Microsoft Ignite, David Rosenthal, the senior program manager in Microsoft Teams engineering responsible for Teams in all government clouds, held a dynamic and open conversation for his Teams in the Government Cloud session.

After a few introduction and roadmap slides, David dispensed with the deck and opened the mics up to hear from the audience for the majority of the session and provided insights not only into what’s next, but also on issues the team is debating and seeking customer input with.

About 25% of the room raised their hand—a fairly surprising amount for a traditionally low-risk government audience. David then asked how many of those people’s bosses would let them download the apps and about 15% kept their hands raised.

Still, the session was also remarkable for the fact that many of the questions and discussion were around how fast the government could get their hands on some of the full functionality and innovation Teams brings to the table (rather than questions focusing on security and compliance).

This seems like a seismic shift in the government marketplace, with agencies now fully committed to the cloud and their users providing a ton of pressure to be provided with the most modern workplace and collaboration technology.

After a few Teams 101 slides and quickly demonstrating a few use cases for different public sector audiences such as tax accessors and law enforcement, the session quickly transitioned to the roadmap for Teams in the three government clouds:

While Microsoft Teams is currently live in the GCC, it does not have the full features available to commercial users.

However, David did mention some exciting functionality currently being worked on at Microsoft to be made available in the GCC (for example, he announced that the Wiki tab was just made available the other day). 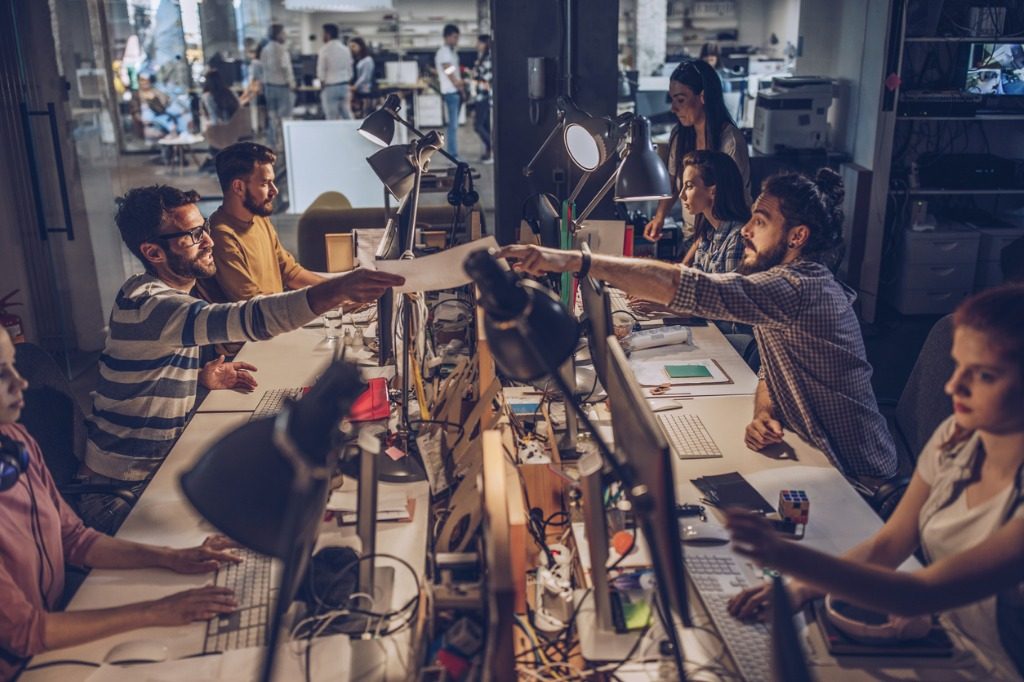 He also revealed that government users can expect features to be made available first to commercial users and then ported over to the GCC following compliance reviews. Even more excitingly, he provided a rough priority order that they were currently being worked on:

Q&A and Other Insights

David spent a majority of his session fielding questions from and asking questions to the audience. There was a tremendous response with many in the room getting up to talk to David and one another. Again, it was remarkable that most of the questions focused on getting features more quickly rather than on the security and compliance process. Some of the big discussion items included:

Innovation Coming To the GCC

Want to keep up with everything AvePoint has going on at Microsoft Ignite 2018? Check out our Ignite hub for session info, speaker bios, blog updates on tech announcements and more!

How to Get the Most Out of Calling in Microsoft Teams