How to Successfully Manage Cloud Data in Microsoft 365 (Case Study) 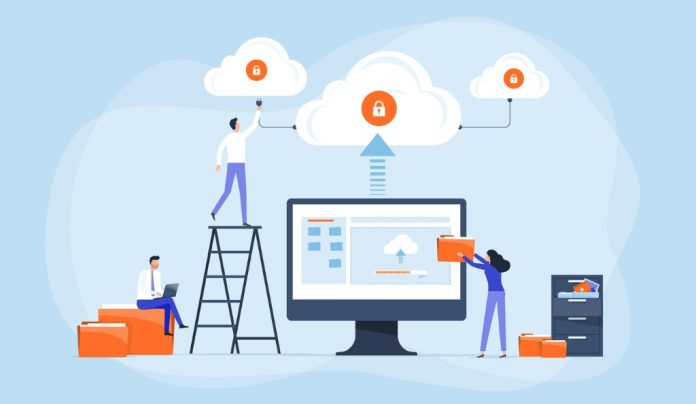 In the midst of the Covid crisis, many organizations were forced to switch to working from home. Besides the applications for their users, they also saw an increasing part of their data move to the cloud. Together with Inetum-Realdolmen, Jan De Smet, ICT Manager in the local government of Geraardsbergen, embarked on the search for a solution to back up and manage that data. “AvePoint’s offer best met our needs.”

Together with his ICT team, Jan De Smet supports the various services of the local government of Geraardsbergen. In addition to the municipality of Geraardsbergen and the autonomous municipal administration, that local government body also includes the OCMW and the police. “Over the past decade, our ICT infrastructure has evolved dramatically,” says Jan De Smet. “There the emphasis was initially on the consolidation and virtualization of our servers in two local data centers. At the same time, we centralized all of our software then.”

In recent years, however, Geraardsbergen has also been taking more and more steps towards the cloud. “For instance, we have already moved one of our two local data centers to the cloud of Inetum-Realdolmen, one of our trusted ICT partners. And our goal is to ultimately have all of our business-critical servers running in that cloud. We’ve also been on Exchange in the cloud for a while now. So we no longer have any local mail servers.” 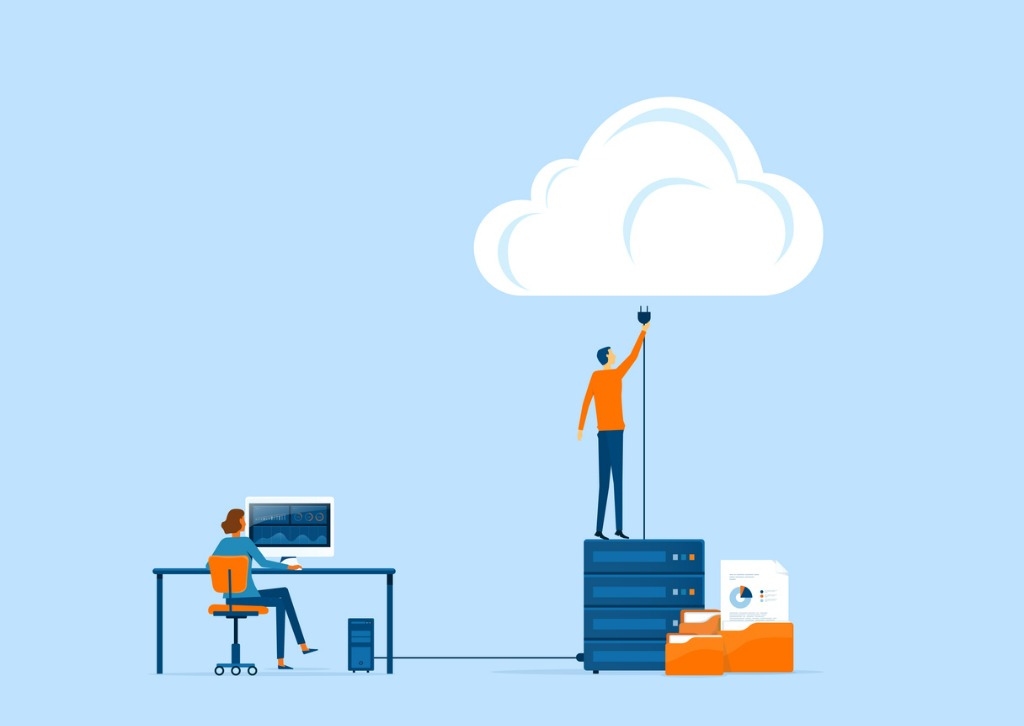 All in all, Jan De Smet and his team support nearly five hundred end users, spread across the various services of the local government of Geraardsbergen. That means the same number of Microsoft 365 licenses. “Just before the Covid crisis broke out, we had fortunately already rolled out Office 365. As a result, we were well prepared for that crisis situation and were able to have all our employees working from home from day one, using Teams and other cloud services from Microsoft.”

Only a few specific applications for local governments proved impossibly slow when operating over a VPN connection. “We quickly found a solution to this by setting up a Remote Desktop Services (RDS) environment in Inetum-Realdolmen’s Rcloud. And thanks to Awingu’s virtual workspace software – yet another suggestion from Inetum-Realdolmen – our users are now able to access the Remote Desktop Services from their browsers just like that.”

The Covid crisis forced Jan De Smet and his team to roll out cloud services such as Microsoft Teams and OneDrive in the organization faster than initially anticipated. “Our users didn’t receive extensive guidance: a brief explanation was all that was needed. Most of our colleagues actually turned out to be able to use them easily. And thanks to this practical cloud solution, our services were also able to keep working through that difficult period.”

“A file server is a controlled environment that not just anyone can access, but the cloud has much less control. For example, external contacts can also be part of a Team. An employee who has rights to a certain folder on our file server, could therefore share that folder via Teams or OneDrive with people who do not possess the same rights. What’s more, cloud services such as Microsoft Teams offer storage in the form of OneDrive, but do not offer backup.”

From an analysis of several options, AvePoint emerged as the best-fit solution. Again, Inetum-Realdolmen stepped in as the partner. “Most applications focus only on backup,” says Jan De Smet. “Avepoint goes further than that.” Specifically, in Avepoint the team found a solution for backup of the entire Microsoft 365 environment, including Office 365, Teams, OneDrive, SharePoint, Exchange, Bookings, and so on. “If someone accidentally deletes a document, a folder, a mailbox or an entire Team, AvePoint makes it easy for us to retrieve it from the backup and restore it.”

In addition – and at least as important – AvePoint also provides a governance solution. “That allows us to set and monitor policies. This way we control who has access to what data, who is allowed to share what data, and so on – just like we did before with the data on our own file servers.” It ensures that, one step at a time, the IT team is regaining control of the explosive use of Teams and OneDrive. “We can analyze who is doing what and who should have what rights. Once that has been established, we draw up policies, which we then enforce. This ensures that not just anyone can create new Teams or share any data.”

The implementation of AvePoint has given the local government of Geraardsbergen the necessary peace of mind. “Security has always been of the utmost importance to me,” says Jan De Smet. “A robust backup strategy is indispensable in times of attacks with cryptolockers. The combination of AvePoint and Inetum-Realdolmen enables us to always fall back on a complete, verified backup of all the Microsoft cloud applications we use.” After all, also in Geraardsbergen the employees of the local government will not be returning to the old way of working anytime soon. “Applications like Teams and OneDrive are here to stay,” Jan De Smet concludes. “With AvePoint, we can continue to use them while ensuring full security.”

Geraardsbergenis a city and municipality located in the Denderstreek and in the Flemish Ardennes, the hilly southern part of the Belgian province of East Flanders. The municipality comprises the city of Geraardsbergen proper and a number of smaller towns.

What is Microsoft Purview?

Common Mistakes Made in Managing Microsoft 365