Update: SharePoint 2019 is now out, and we’ve created an entire handbook on it! Download it for free here.

Editor’s note: This post is part of our new series on SharePoint 2019. Read the other posts in the series below:

All eyes are on Microsoft as we inch closer to the official preview of SharePoint 2019. The company has been tight-lipped in regard to specific features, but that hasn’t stopped us. We’ve gathered all the morsels of information we could find and compiled them in this timeline. The following is only what’s been publicly announced or confirmed by Microsoft and Microsoft MVPs: 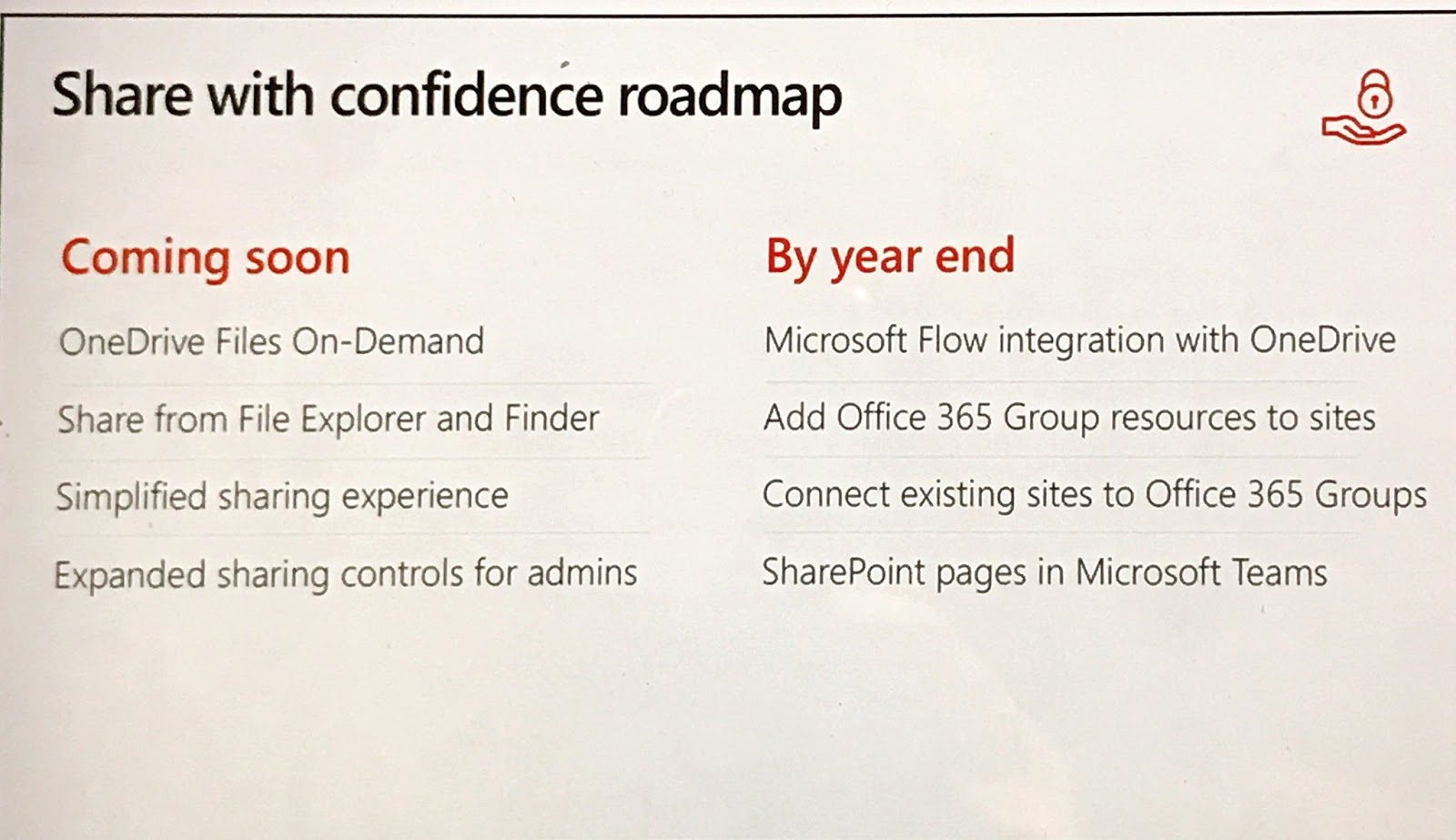 Microsoft laid out its 2017-2018 SharePoint goals via a “Share with confidence roadmap” during last year’s SharePoint Virtual Summit. Though most of the highlighted features have already been implemented, end users are still waiting for a standard release of the new SharePoint Admin Center. Microsoft’s Bill Baer announced that this will feature a completely revamped interface, site management tools and sharing controls. It wouldn’t be a stretch to posit that the new Admin Center could launch with SharePoint 2019.

Microsoft surprised many by positioning Office 2019 towards on-premises consumers who might not be ready to go all-in with the cloud. Jared Spataro, General Manager for Office, later added that server enhancements would “include updates to IT manageability, usability, voice, and security.” This is also when we learned that previews of SharePoint 2019 would start shipping in mid-2018. 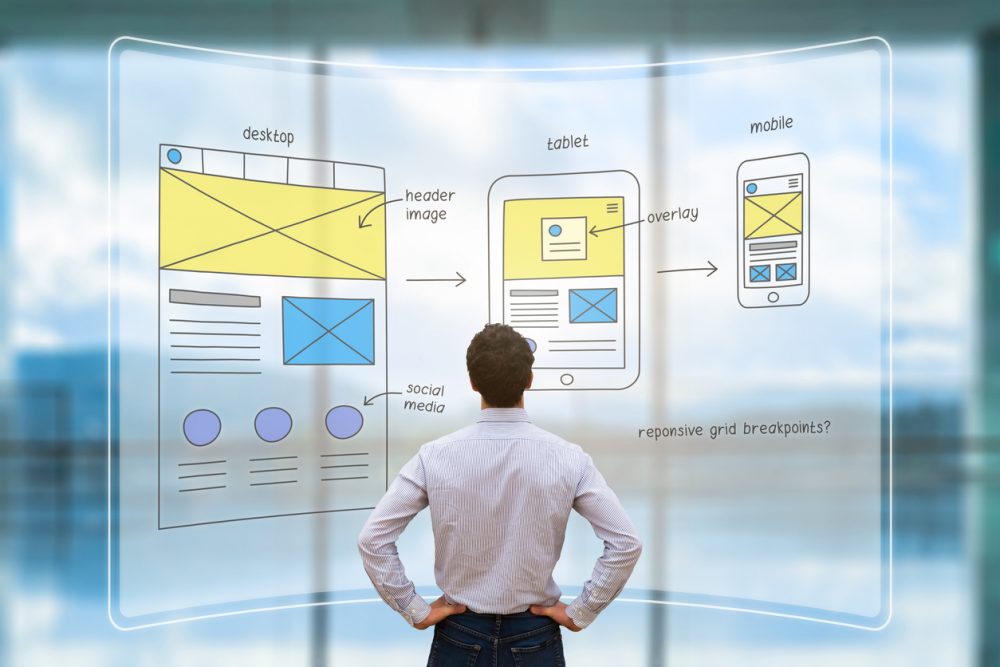 Not too long after Haueter’s blog post, fellow MVP Vlad Catrinescu also confirmed InfoPath support and expressed his doubts for Hub Sites support. He also mentioned that PowerApps could be used with SharePoint 2019 in a hybrid scenario. 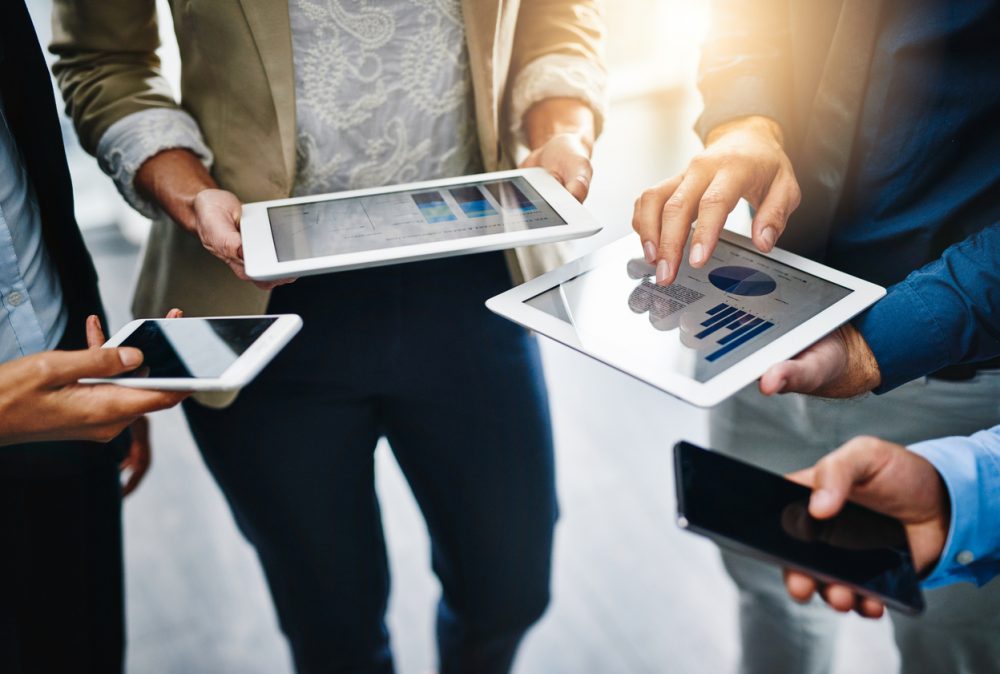 AvePoint recently sat down with a slew of our brightest engineers and MVPs for their educated predictions on SharePoint 2019. Their takes were surprising, eye-opening and definitely worth a read.

Microsoft is sure to have additional surprises in their upcoming announcement despite these fun tidbits. We’ll likely learn much more in the coming weeks following SharePoint Conference North America on May 21st-23rd. Be sure to check back here and subscribe to our newsletter to get full, in-depth coverage of the event.