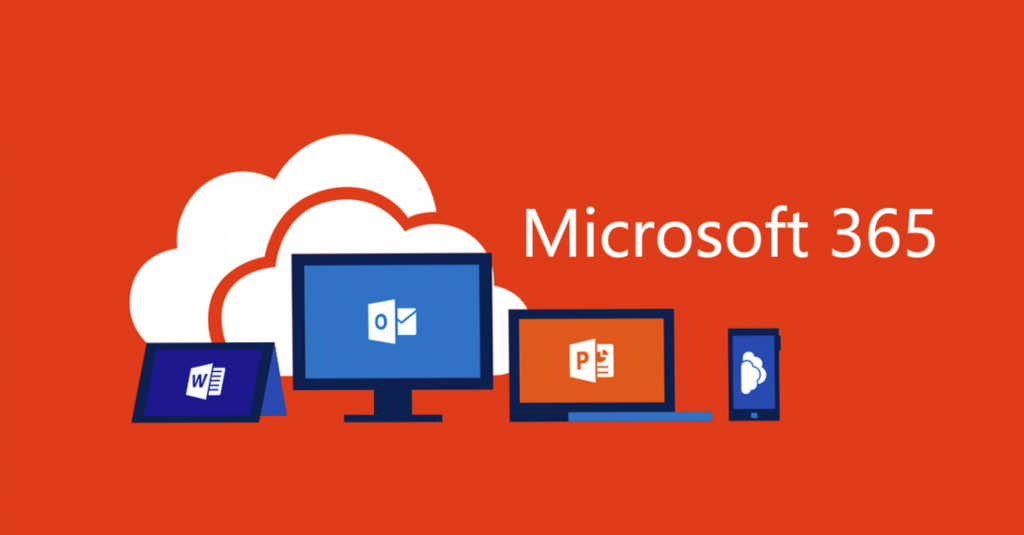 “How we previously had used Slack was to have each individual client have their own Slack channel, which equated to 820 odd channels,” said Madden. “The most crucial thing for us in this migration was migrating the conversation history and the files associated with those channels….We used the channel as a communication file locker as well so client NDAs, contracts and all that stuff was stored in that channel.”

Migrating conversation history proved to be a challenge as other providers were either inexperienced, costly or would only export the conversations as an HTML file.

“We actually looked at number of other solutions. Our external sourced IT team we approached initially had never done a Slack to Teams migration so they weren’t super comfortable and couldn’t guarantee they could carry everything over,” said Madden. “We then approached other vendors that quoted us [a large amount] for the project and secondly they could only guarantee they would extract the conversations from Slack to an HTML and upload it to the appropriate channel in Teams.” 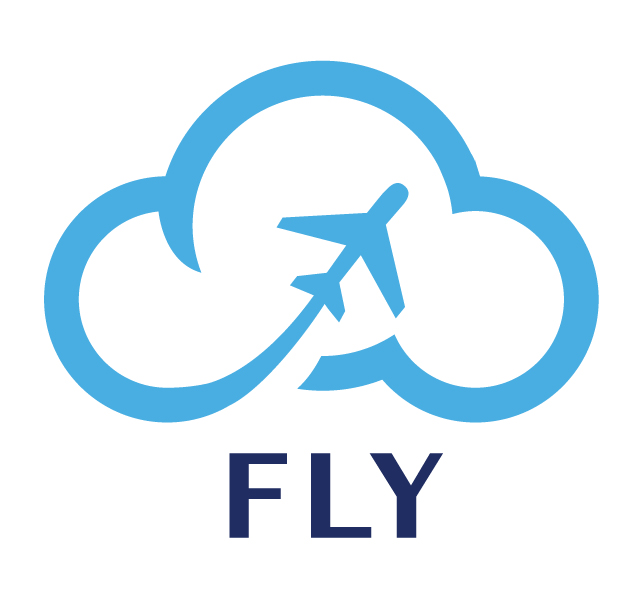 “I searched online, found FLY and jumped on a free trial. It did exactly what we needed it to do,” said Madden. “It was the more cost-effective option, the documentation was clear and being able to not have the history as an HTML attachment, but to populate the destination Teams with the record of the conversation rather than having everyone in the office having to go back and view a HTML file was huge.”

During the discovery phase Madden used both internal Slack functionality as well as FLY’s capabilities.

As a result of this effort, Pure SEO consolidated their cloud footprint, while shaving off $6,000 from their annual IT budget.

Pure SEO is one of the largest independent digital marketing agencies in APAC and a Google Premier Partner. The company helps other companies with their online search rankings, content production and adword strategy. They have 76 users and are based out of Auckland, New Zealand.

How to Create the Perfect Microsoft Teams Setup for Education