Every year in January, advertising channels fill up with all kinds of promotions targeting people who set themselves a challenge to get healthier as part of the new year’s resolutions – usually with the tagline of “new year, new you.”

If millions of people decide to get themselves into shape at this time every year, why not apply the same approach to our ways of working (and for those who work behind the scenes, with how they support that work)? 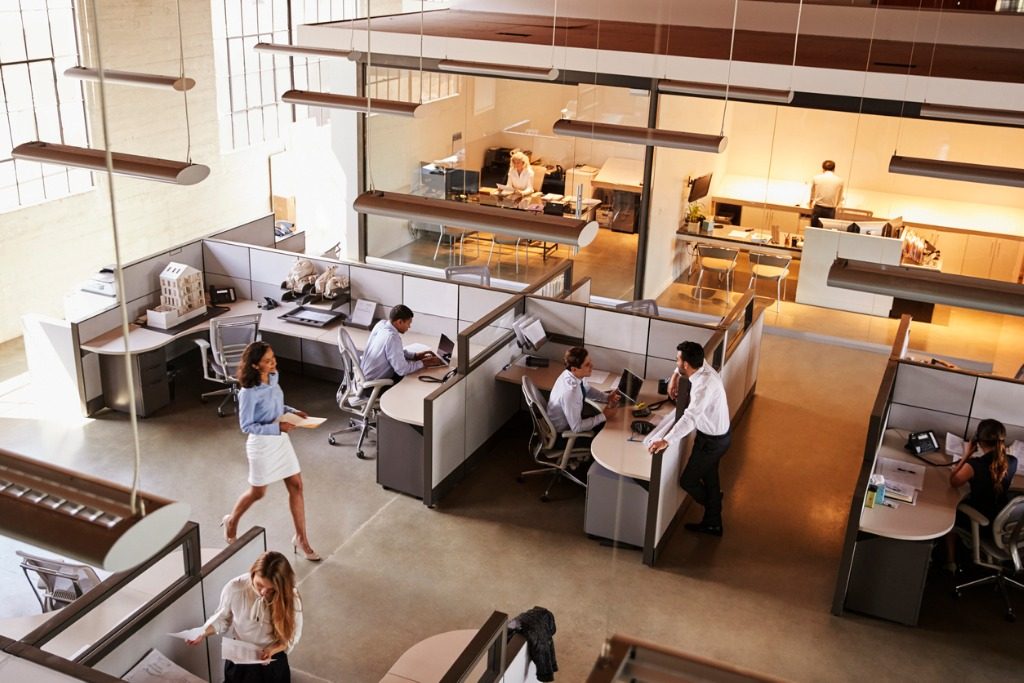 Microsoft Teams is not new; in fact, it’s coming up to its third birthday soon. However, unlike other Microsoft products before it, its level of change and improvement continues at an astounding rate. In fact, in many conversations I’ve had with organisations over the years, all of them that initially dismissed Microsoft Teams as immature or not ready for mainstream are now looking to roll it out (or have already begun to do so).

It’s this latter area I want to focus on. There are countless articles, blog posts, webinars, conference sessions, eBooks, physical books, and every other type of content possible that give organisations guidance on how to roll out Microsoft Teams. Take your pick – anything from tips & tricks, best practices, adoption guides, governance approaches, technical documentation, and everything else.

Organisations looking to deploy Microsoft Teams without any previous usage are in the best position; they’re starting with a clean slate and can take advantage of features and functionality that previously didn’t exist. For example, they can look to leverage private channels in Teams whereas other organisations may have already deployed dedicated Teams to achieve the same purpose.

However, if left untreated (i.e. lack of governance, guidance, education, and overall knowledge of how to use the product), organisations tend to suffer from Teams sprawl—or, from the end user perspective, “Teams fatigue.” Much like change fatigue, Teams fatigue is what happens when users are members of too many Teams and don’t know what should be happening where. 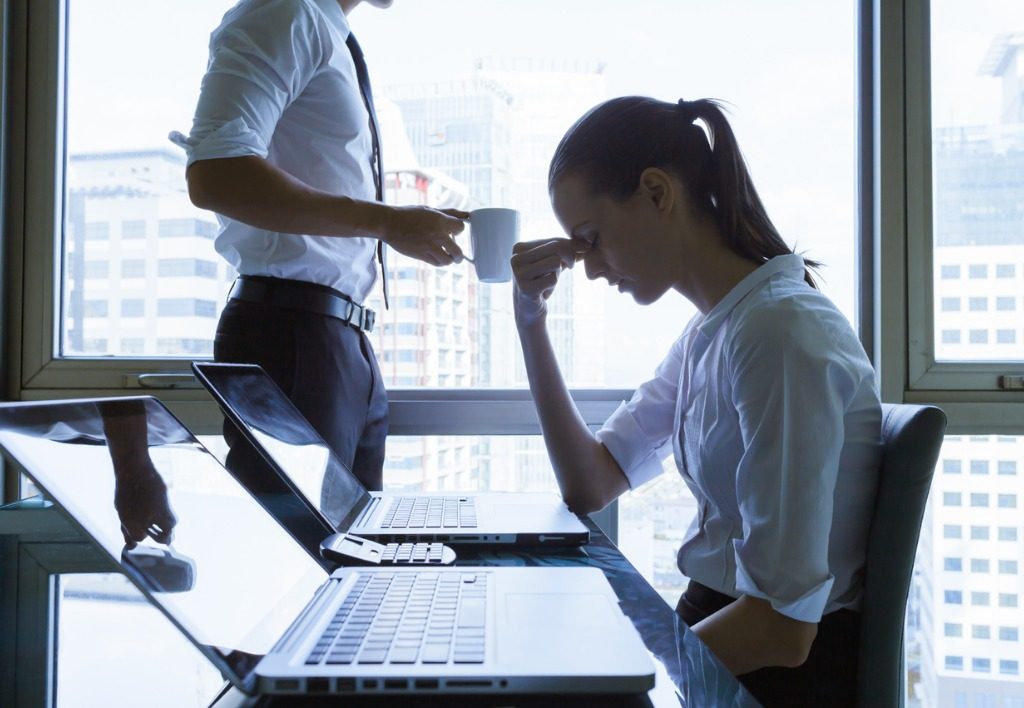 The list goes on and on. One of the challenges we have is that the term “best practice” is not applicable in this new era when the technology continues to evolve quickly and organisations don’t work the same way.

Take the example of a high school implementing Microsoft Teams for faculty. One school chooses to create a Team for each area of the curriculum, such as English, Maths, Science, Sports, and so on. Inside each Team they have a channel for each year level: Year 7, Year 8, Year 9, etc.

The next school does it the exact opposite way. They choose to create a Team for each year level and then have a channel for each area of the curriculum.

Which way is right, or better? How do we determine best?

The same challenges can apply to basic areas of governance such as Team creation. Is self-service the way to go, or it be under IT’s control? The answer is always “it depends.”

Some would argue that they don’t want IT to control the creation of Teams as it stifles innovation, and that’s a fair point. But who will be responsible for mopping up the mess of mailboxes, groups, SharePoint sites, files, Forms, Planner plans, and everything else associated with the Teams created that now need to be archived, migrated/merged or deleted? IT, that’s who.

Some argue that self-service drives adoption of Teams. Yes, it does, for a while, until Teams fatigue kicks in. I’ve been brought into customers where there is a genuine dislike of Microsoft Teams because it has become a worse version of their file system, mailbox, and SharePoint environment–they can’t find anything, are getting too many notifications, and are flustered. It’s not the product that is at fault, it’s how it was rolled out and is being used that influences the negative perception.

However, self-service can work well where there’s a good level of governance in place covering naming, lifecycle, retention, permissions, guest access, data loss prevention, sensitivity labels, conditional access, and a whole lot of other features. The problem is that many organisations don’t have these in place. 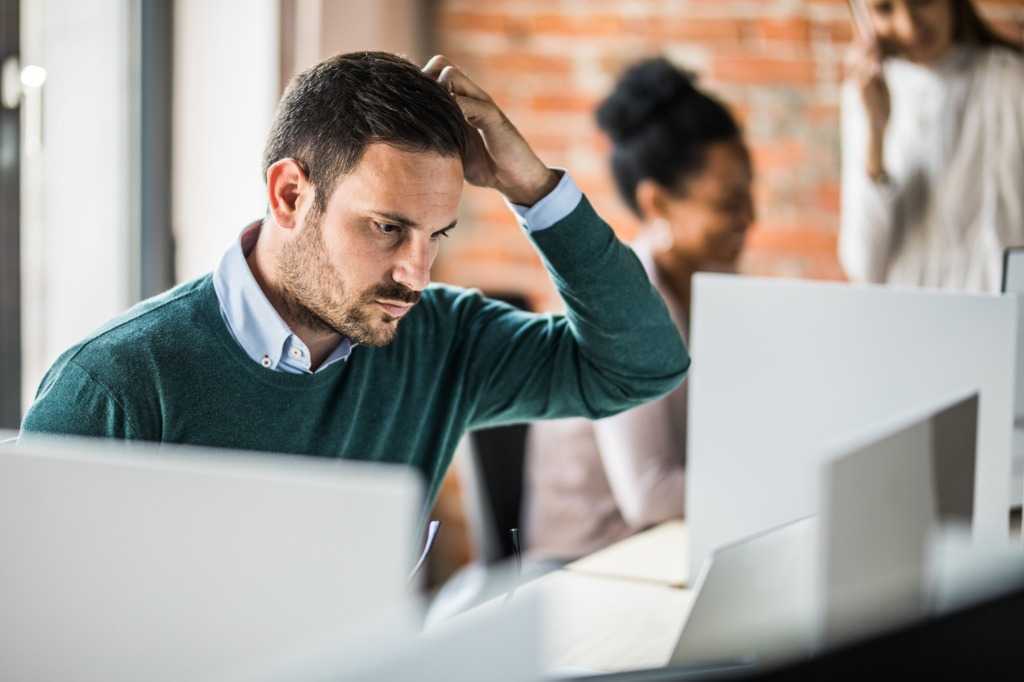 Without further ado, let’s take a look at what organisations that already have usage of Microsoft Teams should consider doing to give themselves that “new year, new Teams” feeling.

Put controls around the creation of Teams and Groups until you’ve figured out a better model of self-service than uncontrolled creation. Don’t do this for too long or you’ll just increase the amount of work for IT and create a bottleneck.

Learn From Your Mistakes

Speak to the people who use Microsoft Teams the most and those who use it the least. Find out what works and what doesn’t work. Is it functionality? Is it the environment? Is it a lack of integration with other systems? Is it a lack of user knowledge and comfort? Are people being invited to Teams without any explanation of why, what’s expected of them, or how to work with it (i.e. what the purpose of the Team is, how the creator envisages it working, and where to do/put things)?

Take those learnings and create some templates and a catalogue of Team types (e.g. project, committee, departmental, etc.). This allows you to pre-configure Teams with specific settings, create channels, pre-load content, and apps, and make it a warm home for people to step into. 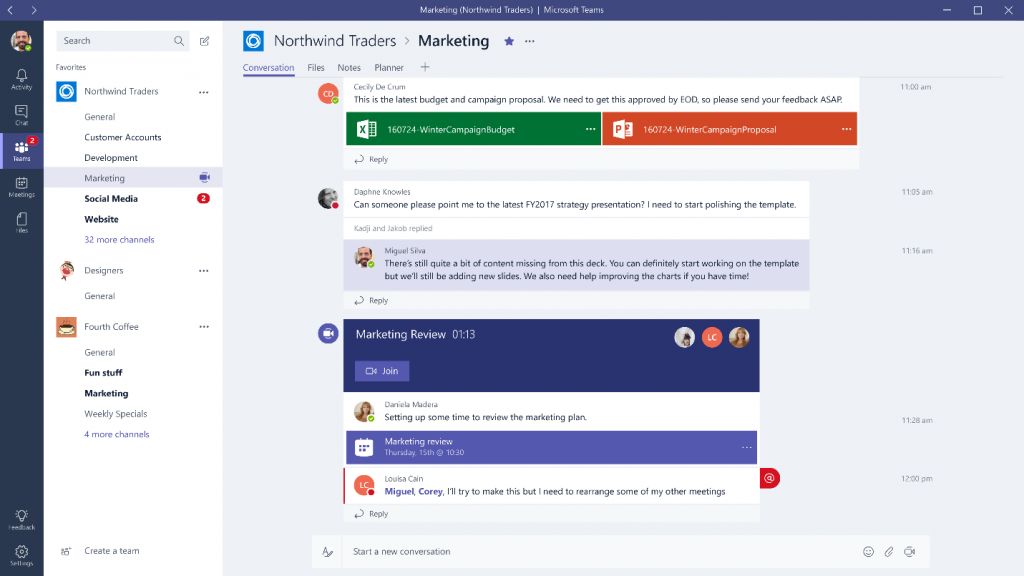 Educate your Team owners on how to be better custodians of Teams. Show them the ways of working across the rest of the Microsoft 365 suite; after all, not everything requires a Team. Sometimes a channel will do. Sometimes a group chat is better. Sometimes an email thread and a shared document with several people is perfectly fine. If users know more about the options available to them, they’ll make better choices. As Team owners, they’ll also be more respectful of the members and make sure that they explain their expectations to them.

New functionality rolls out to Microsoft Teams almost weekly. Don’t train users once and expect people to continue on happily. Create a culture of change, foster a network of champions, and couple this with resources and communications to keep everyone abreast of new functionality. This will keep everyone working with the same level of knowledge and understanding.

Invest the time in identifying inactive Teams, Groups, guests, and clean them up. Don’t be afraid to remove them, but then also don’t be too gung-ho about it. Work with the Team owners and guest inviters.

Integrate as Much as Possible

Microsoft Teams can do so much more than just chat and have files in it. Make it the central hub for as much as possible. Utilise the calling capabilities and get rid of desk phones. Fit-out your meeting rooms to offer one-touch-join and simple ways to present content; get rid of the remotes and laminated instructions! Bring in your file shares and integrate third-party and line of business apps to streamline workflows.

Invest in the Platform

Investing in Microsoft Teams doesn’t just end at your Office 365 licenses. Invest in hardware such as certified headsets and conference room equipment. Invest in upskilling your IT staff to be more than just support and administration; help them evolve their capabilities, knowledge, and approaches to help your people work better.

Invest in adoption and change management activities to ensure Microsoft Teams is successful beyond rollout and initial usage–you can’t afford to be cheap when it comes to investing in the skills of your staff. Invest in value-add solutions that offer automation and management of Microsoft Teams so you can focus on driving the usage and adoption further rather than getting stuck creating and running scripts. 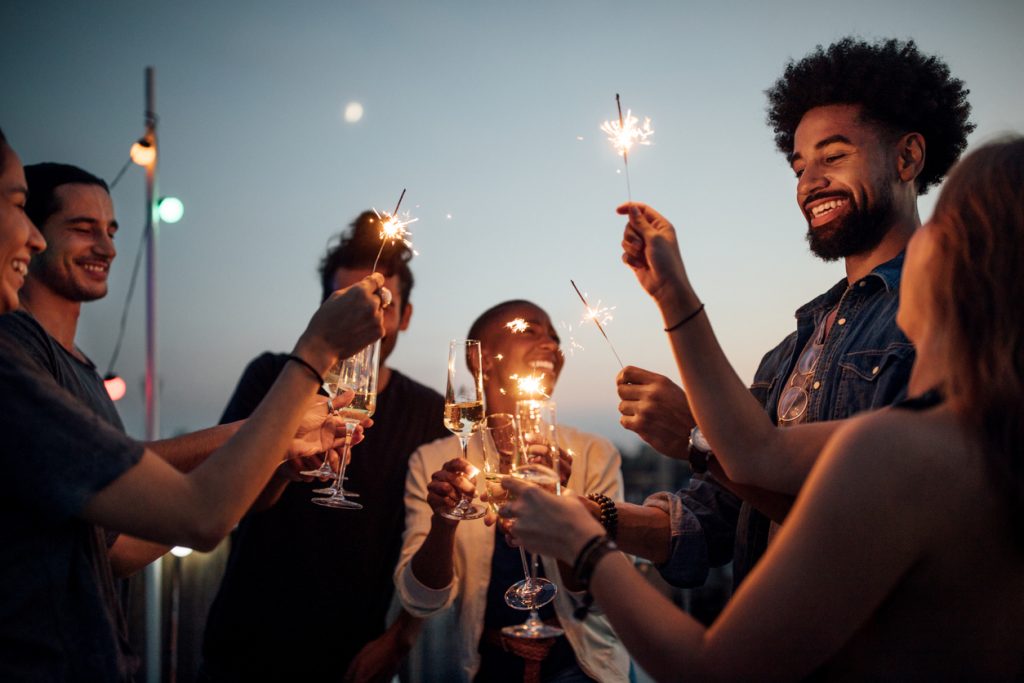 While it’s 2020 and we’re still waiting for our flying cars, personal jetpacks, and other technological wonders yet to arrive; take this opportunity to change the approach to how your organisation uses Microsoft Teams. Don’t use 2019 ways of thinking—they’re not much different from the ways of thinking in 2018, 2017, 2016, 2015, and further back.

Implementing Microsoft Teams and new ways of working is not a sprint, but a marathon. So, start your 2020 by getting into shape for the long run!

What We Learned From the First Microsoft 365 Community Talks Series