During the adoption process of Microsoft Teams, Cambridge Consultants were looking for a governance tool to sync membership with Active Directory Security Groups and enforce consistent access across all of their systems.

“For many years we have had a custom solution that allows our project managers to update Active Directory security groups with authorized project team members,” explained Julie Peck, enterprise applications architect at Cambridge Consultants. “The security groups are then used by all of our applications that store project data. It was really important to us that Teams followed the same model.” 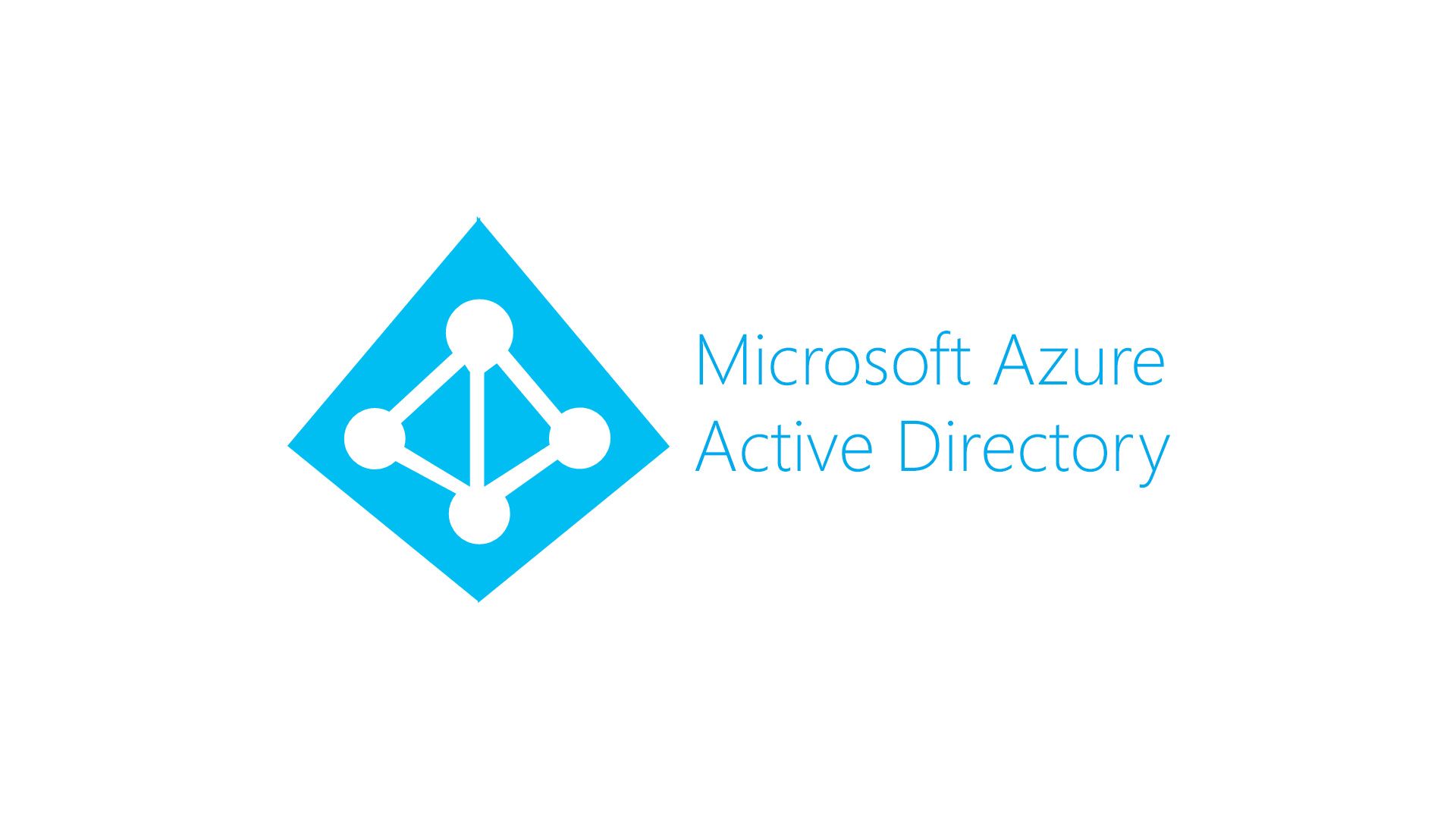 To ensure strong end-user adoption, Cambridge Consultants wanted to enable users to self-create Teams while also controlling the risk of sprawl and unauthorized access to content.

Cambridge Consultants also sought tools to monitor their employee’s usage of the application, ensure Teams are compliant, and that employee access was valid.

Governing the full information lifecycle and determining when data is no longer in use and should be disposed of was also a key criterion.

At Cambridge Consultants, all current Microsoft Team’s team creation requests go through their IT Department.

The department then separates the Microsoft Teams requests into two different types: Project and Public.

For Public Teams, there’s only one configuration. For Project Teams, they are further separated depending on if they are client-facing or internal.

For the different types of Teams, the IT Department will send a corresponding form for the user to fill out for their Team to be provisioned and configured according to the company’s governance policy.

“When filling out the form to request a Team the user can name a primary or secondary contact for the Team and also create a name with the enforced naming conventions for Project Teams,” explained Joel Sutherland, IT applications analyst at Cambridge Consultants.

As the organization continues with its Teams deployment, they plan to allow users to fill out their own Teams creation questionnaire via SharePoint.

“AvePoint’s Cloud Governance allows you to specify your Office 365 Groups for Team membership, which has been quite useful for us,” said Sutherland.

Guided self-provisioning is enabled for SharePoint sites at Cambridge Consultants.

Users complete a questionnaire from the Workspace Catalogue on the company’s SharePoint site. After the questionnaire is filled out, it’s sent to the user’s manager for approval.

Once approved, the request is automatically sent into the workflow to create the Group with the proper configuration. The user then gets an email to let them know their space is now available.

Cambridge Consultants is very pleased with the adoption and success of Microsoft Teams. Of their 900 employees, there are 851 active users of Teams. In 28 days, there were over 12,000 Teams channel messages and 121,316 chat messages.

They were also pleased with the amount of control they had over Teams creation. “Using AvePoint Cloud Governance, we were able to avoid any initial sprawl and monitor the appropriateness of Teams,” stated Sutherland.

Cambridge has 900 employees in seven offices around the world. The company has been around for over 60 years and tackles an average of more than 400 projects each year. Their engineers, designers, scientists, and consultants work on projects that contain sensitive information, and access to the project data is on a strict need-to-know basis.

How to Discover When a Microsoft Team Was Accessed & Why...