Here are 3 Common Office 365 Data Loss Scenarios you need to watch out for.

Veeam recently published an article titled “8 Lessons from an Office 365 Backup Customer.” In it, they listed eight ways users can get the most out of their backup solution. This article was based on customer feedback from using their software, so you know that it carries a truth that can cut right through marketing and highlight the true experiences of using their products.

We thought this article highlighted some important points to consider when evaluating Office 365 backup solutions. It’s important to read this if you’re on the fence between adding a new source to your enterprise backup solution vs. going with a cloud-to-cloud backup solution like AvePoint.

Much of the automation we take for granted in our cloud-based backup for Office 365 is something we should remember to be thankful for. While we have already covered how to evaluate the true cost of ownership between on-premises and cloud-based backup solutions, it’s time to take a closer look at the time cost and scalability of the two approaches.

We’re going to go through their list point by point and see just how Veeam’s backup advice stacks up.

1. They Say: When your environment is changing, change with it.

We Say: Set it and forget it.

Office 365 is a platform that encourages the exponential growth of data. Every time you create a new office file in your OneDrive that little “auto-save” option pops on, automatically generating up to 500 versions by default.

Microsoft makes it easy to kickstart collaboration in Teams (generating new mailbox and SharePoint content), or even sharing content one-on-one via Teams Chats to (resulting in a new file in your OneDrive). Add on the likelihood that you’ve got retention set on some of those Teams, Groups, or users and the number of files you’re managing is not shrinking anytime soon.

Beyond day-to-day activities, you may have also recently experienced spikes in your data growth from migrations, mergers and acquisitions, or even simply pilots of new features and technologies on Office 365. Example: within the first week of rolling out Teams internally we had a small pilot group of users create more than 100 teams!

When the backups are running on your system, you need to plan for:

AvePoint’s cloud-to-cloud backup solution means backup data never hits your network, and you’re never billed based on the storage capacity consumed on the back end. AvePoint handles everything from the network layer down to the most efficient way to store this data, all backed by Azure’s service guarantee. That includes customers managing more than 2 petabytes of data with our cloud!

From the moment you hit “go” – you’re off the hook! The responsibility is now on our software to meet your needs.

We Say: You shouldn’t have to choose between network and backup performance.

We would never advocate for customers to hammer their own networks to facilitate higher change rates in their backup solution. Instead, we leverage Azure’s network precisely because the bandwidth there is something that never impacts or affects user traffic. In addition – if we notice that we can take full advantage of additional threads, AvePoint’s engine can dynamically allocate more processing power to the backup jobs to ensure they catch large changes or migrations without missing your SLAs. Thankfully, backup doesn’t have to be prioritized against user traffic, as we’ll see below.

3. They Say: Proxy threads are important!

We Say: If you are guessing proxy thread counts, you will get throttled.

Understanding the number of proxy threads or connections to Office 365 you can sustain isn’t fine-tuning that can be done once a year, or even once a quarter. The reality is: if you aren’t making these adjustments multiple times per day, you’re simply guessing and hoping for the best performance by manually taking an average and tuning your performance.

Most organizations don’t have any visibility into what number of threads will trigger throttling since it’s constantly changing based on the current demand Office 365 is experiencing. Simply put, the time of day, the number of migrations you’re running, and the number of active users on adjacent tenants not even owned by your organization can impact the throughput of your connections to Office 365. Veeam’s article rightly states that if you get throttled, your backups will take longer to complete.

As an ISV, AvePoint can dynamically allocate resources without user intervention – throttling limits can vary significantly depending on the traffic Microsoft is dealing with at any given time.

It’s not up to our clients to have to worry about proxy threads; determining when those high-traffic times are should be computer-driven. We don’t rely on guesswork, and your organization shouldn’t either.

4. They Say: Protect the JET database used as a repository.

We Say: Why are you backing up your backup?

Veeam’s assertion that “If you lose the JET database, you lose your backups” is a strange one. A user shouldn’t have to be responsible for backing up their backup system. AvePoint is backed by Azure’s SLAs for all applications running on their cloud, managed by a dedicated operations team at AvePoint that is ISO 27001:2013 certified. Using an additional piece of software to ensure your data remains secure shouldn’t be necessary.

This is one basic point we can wholeheartedly agree with—that’s why our customers can pick up the phone and talk with us no matter the day or time. 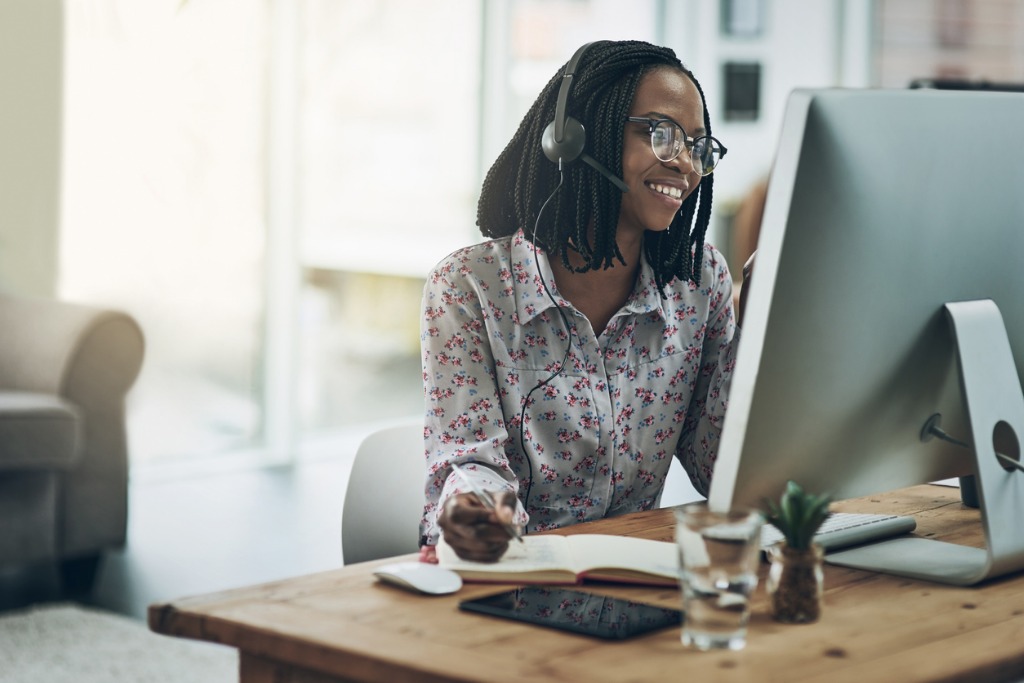 6. They Say: Watch for bottlenecks in your infrastructure, Veeam will expose them!

We Say: Scalability is the heart of everything we do.

While they’re right that studying VM capacity, network throughput, and storage IOPS is important to any backup solution – we take care of that for you as part of our service. AvePoint would never advocate that customers waste time trying to figure out how to best run backups themselves. There’s no need to try and do the guesswork on your own infrastructure and manage it when AvePoint can completely cover all of that from our end.

7. They Say: Office 365 resources are not unlimited.

We Say: We work with Microsoft best practices to avoid throttling.

The idea that users “can remove some of the throttling constraints to your tenant temporarily so you can move data faster” is not listed in Microsoft’s best practices in managing throttling. While extreme circumstances and support tickets can see an improvement in resources supporting your environment – most often the response you will get is based on Microsoft’s published guidance: the burden falls on the software to respond to throttling requests.

The ISV’s code must manage any retry logic, decorate any traffic, and clearly present their application’s patterns with Microsoft in order to avoid throttling to begin with. This includes regular syncs (such as AvePoint’s bi-monthly releases) to make use of the latest APIs that Microsoft publishes for managing Office 365 data as well.

That’s a process that the ISV leads by having a strong relationship with Microsoft.

8. They Say: Test your backups!

We Say: Good idea. Why not benefit from all of our customers’ testing?

One of the benefits of working with thousands of customers around the world is that our network is constantly being tested. If any problems with backups or updates occur, those issues can be speedily ironed out for everyone else through rapid R&D across more than 12 data centers worldwide.

If you remain unsure if SaaS is the way to go for your Office 365 backup, be sure to read reports from the major analyst firms on the differences and advantages. And learn more about how AvePoint’s Cloud Backup offering can work for your organization.

Want more Office 365 insights? Be sure to subscribe to our blog!

Why the Key to Productivity is Business Process Automation