How to Back Up Microsoft Teams

Want to ensure your backups go smoothly? Our on-demand webinar “5 Most Common Office 365 Backup Mistakes (And How To Avoid Them)” has you covered. Watch here!

Microsoft Teams has taken off as the central hub for collaboration in Office 365—and rightfully so! It has the ability to connect everything a team (get it?) would need in order to accomplish its tasks. However, with a service as heavily utilized as Teams there inevitably come concerns about the data that resides within. That begs the question—what exactly can be backed up in Microsoft Teams?

Well, that’s not so simple to answer. In order to realize what “backing up a Team” means, one must first understand the various components of a said Team. 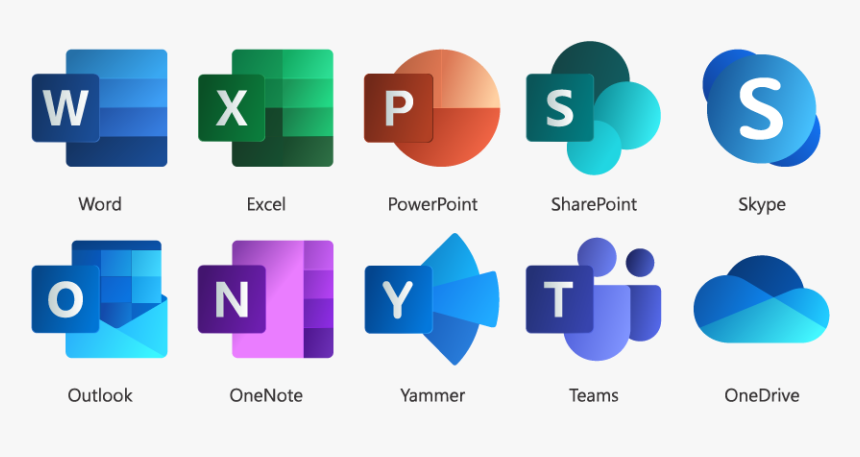 What’s a Team Made Up Of?

The “Team” itself is a front for a host of different services that all have a part to play in how you operate and collaborate.

Office 365 Group: Not to be confused with an Exchange Group (think “Teams,” but in e-mail), Office 365 Groups is the membership service that lives in the background. When you create a new Team, you are also creating an Office 365 Membership group in Azure Active Directory that can then be used throughout Office 365 in other capacities.

SharePoint Online: This is where Microsoft Teams files are stored. When you upload a file into a Channel, it’s stored in a SharePoint Online site collection that’s provisioned specifically for use with that Team.

All of the Channels are then broken up into separate folders within a document library and are able to be browsed via Teams or directly within SharePoint. Permissions are set such that everyone who is a member or owner of the Team has equal access to the content.

Exchange: There are quite a few facets of Exchange that operate beneath the hood in Microsoft Teams. Because of this, it’s recommended that Teams users have an active Exchange Online license; however, a hybrid Exchange deployment works as well.

Exchange is responsible for the calendar and scheduling component of Teams, and stores both the channel thread conversations and one-to-one or one-to-many chats.

Planner: A team-based collaboration service wouldn’t be complete without a task management and planning solution. Microsoft Planner provides just that. It’s tied to a Team upon provisioning and stores individual task “cards” on its backend.

OneNote: Much like Planner provides unified task management, OneNote provides a unified online notebook for joint notetaking and can be used in a multitude of ways.

Why Should I Back Up Microsoft Teams?

Teams is quickly becoming the de facto collaboration platform for many organizations due to its ability to tie into all of the aforementioned services. Although it’s mentioned that all of these components are, in fact, separate in nature, Microsoft Teams is the glue that binds them. As such, if a Team is deleted, so are its interconnected components such as the chats, files, Planner, etc.

If this deletion is carried out intentionally, the hope is that this would have been communicated to members of the Team beforehand; however, this is not always the case. A Team can be restored within 30 days by an administrator, but after that the content is permanently lost. This is why being able to carry out Microsoft Teams backups is so vital.

How Can I Back Up Microsoft Teams?

Like with much of Office 365, there isn’t a truly native option to backup the content that lives in Microsoft Teams. There is the ability to archive Teams, and you can also set retention policies that can help maintain the duration of a Team. However, none of these are actual “backup” options.

The only way left to look is at options offered by third-party vendors. There are a few differentiating factors when looking: SaaS or on-premise; the type of security, scope and scale, etc. But when looking for support for Microsoft Teams, the real question is, “Can you back up everything?”

As previously mentioned, Teams has a lot of moving parts. There are vendors that specialize in SharePoint backups, Exchange backups, or both. Teams is the sum of those services and then some. What becomes most important is maintaining the interconnectivity between the services. This is where AvePoint can help.

AvePoint’s Cloud Backup is a SaaS-based solution that is able to backup all of the facets of Microsoft Teams, restore them with full fidelity, and maintain the connections between the services. Backup for Microsoft Teams data includes the stored files, Teams conversation history, Planner, membership, and more.

Whether you were looking for a Microsoft Teams file backup strategy or needed to know how to backup Microsoft Teams conversations, hopefully this post gave you the information you needed. For more on backup in Office 365, check out my article “RTO vs. RPO: How to Build a Strong Office 365 Data Backup Plan.”

Looking for more on Microsoft Teams backup? Be sure to subscribe to our blog!

Backupify Retires Salesforce Backup: Where to Go From Here

How to Back Up More Than 6TB of Microsoft Teams &...