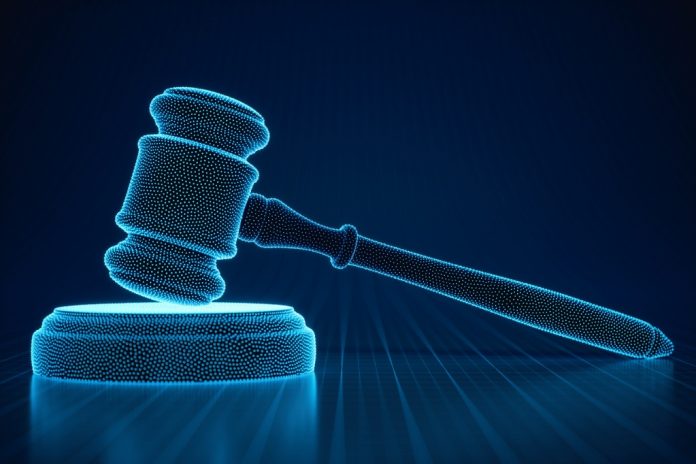 Want to keep your organization’s data organized? Watch our free webinar „Next Level Knowledge Management in Office 365“ for expert tips.

During the 17th and 18th centuries, there were huge fleets of large ships that were operated by leadership and governance. Could these ships be operated when there was no governance in place, and would they have been as successful as they were had they been led by just one person? I don’t think so. If that’s the case, however, why do organizations put the burden of Office 365 governance solely on their IT department?

To elaborate, during the Anglo-Wars the Dutch and English had quite a few large ships, and the bigger the ship the heavier the munition and cannons could be. The policy was that when two ships met each other in war, they would go side by side and fire these large canons until one ship sunk. At a certain point, the Dutch changed their governance strategy and included smaller ships that could change positions faster and sustain less damage. The different roles added in this governance strategy led to success for the Dutch. 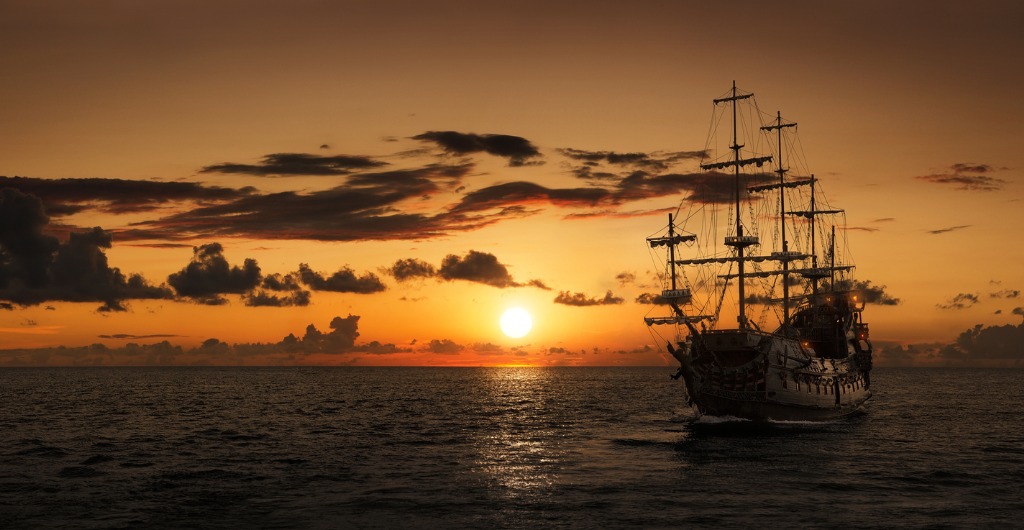 During the past 13 years of SharePoint, we’ve had numerous governance controls mostly set up and created by IT admins to control what users could do. These were used for things like creating AD security groups and combining them with SharePoint architecture, closely monitoring site collections, and controlling data (via a data lifecycle).

Nowadays, however, Office 365 is more than SharePoint alone and has different workloads and configuration settings to apply for secure information sharing, collaboration with your colleagues, and other domains (not to mention streaming and capturing video during town halls and meetings).

With the myriad of resources available in Microsoft Teams governance, Groups Governance, and operational governance in general, why do organizations struggle so much with managing information?

Unsure why your org is struggling with information governance? Check out this post: Klick um zu Tweeten

For one, there’s often not an assigned owner for the Office 365 platform (or ownership is scattered around the organization per workload or even for a single workload across multiple departments). This results in not having a unified vision or decision-maker.

Then there’s the involvement of the CEO, CISO, CIO, CFO, and the Information Manager. Most of the time these executives are interested in the Why instead of the How. For instance, if information is being duplicated, why are you using other tools instead of the ones they’re already paying for? Trying to avoid additional costs and stick with old governance methods can be a major hurdle when it comes to effective governance.

And finally, the end user just wants to get their job done. Most of the time they don’t care which tools they are using, don’t know which services are available to them, or just don’t know how to properly use all these Office 365 governance features. Providing users with resources can make a serious difference; here’s

While taking all of these steps can help, automating your Governance services and policies will make things much easier overall. This way end users will be serviced and the Office 365 environment will be automatically controlled and governed in a way that lets administrators can do the job they were hired for.

When applied and maintained correctly, governance can help you retrieve more profit as an organization. At AvePoint, we wrote an entire e-book all about the value of automated governance and developed a calculator with which you can determine what the ROI value will be when automating governance. Have any questions after reading? Feel free to leave them in the comments below!

Want more on Office 365 governance? Be sure to subscribe to our blog!