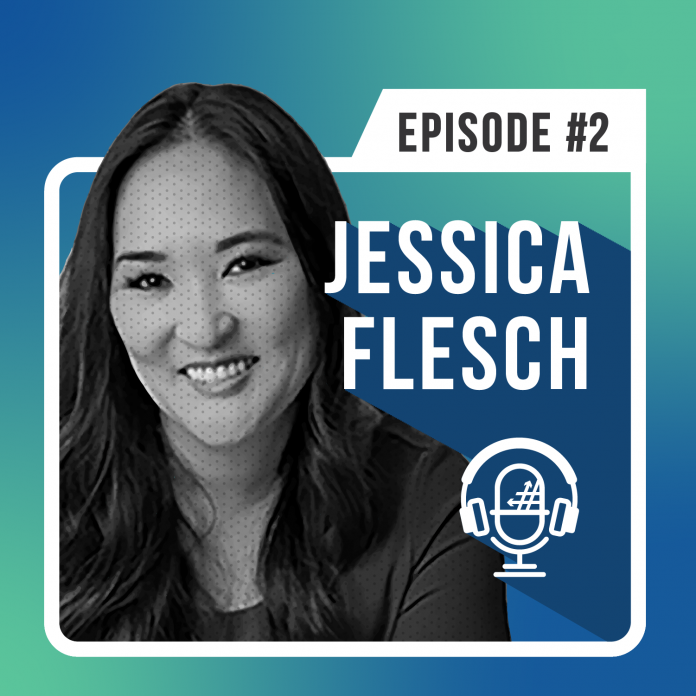 When Jes Flesch first arrived at FedEx, there was a massive Office 365 migration project underway. Given the magnitude of the change, with 261,000 users being moved to the platform, she witnessed several challenges FedEx had to overcome during and after the rollout.

Today at #ShiftHappens, hear how Jes helped keep the migration on track, root out the ROT in her environment, and handle licensing and supports collaboration across 220 different countries.

I’ve only been with FedEx for about 10 months; I started in January of this year. What challenged me in this role was bringing technology, new ideas and the new ways of doing things. Right now, FedEx is actually going through some IT transformations. We are getting rid of a lot of our old legacy systems that people have been relying on for years. We’re getting everything off-prem and moving to the cloud.

When I got here, the migration to O365 was underway and by and large, a lot of people were excited about the change. And I think that’s because the implementation group did a really good job advertising this. We did pop-up banners in each one of our major campus buildings, and we did email campaigns.

There was also a champions group, and we set up a Teams group that basically invited all our early adopters to that group. There, they could collaborate and share ideas about how Teams can work in our environment. And then those folks would go out and organically grow that within their individual groups. It’s been very interesting to see how each organization uses the Microsoft products.

The impact of Office 365

In our organization, we’ve got a lot of field folks out there. And to be able to take their phone and flip it around and show somebody back at the office what they’re looking at and say, “Okay, this is what I’m looking at. I need a little bit of help here. What can I do?”, while also being able to access their OneDrive straight from their mobile devices, share files and be able to edit a PowerPoint presentation concurrently being on opposite sides of the globe—as we are in 220 different countries—to me, that’s also really cool to see happen real time.

In a video we’ll be presenting at Microsoft Ignite next week, there is a particular clip that shows an airline maintenance tech actually out on the airfield in front of a plane troubleshooting something. And that wasn’t just staged for that video, that is actually happening day in and day out. So, I’m just excited about seeing how else we can further the adoption of these products within our company.

The value of leadership support

With us, the migration was actually very easy because our leadership was excited about Teams. So, they themselves use it quite heavily. And I think that leadership support in championing this migration really helped the migration move smoothly.

There’s still a specific group, though, that we just weren’t sure whether they were going to adopt Teams or not just because they were a highly technical group. Those folks are a little bit more difficult to please than the average user, but what really surprised us was that they loved it. They said they tried a lot of other different tools, and Teams was the one that enabled them to start a meeting right away, where they don’t have to schedule it. You can code at the same time basically. The collaboration features within Teams were exactly what they were looking for and they didn’t even realize they had it right in front of them.

In our champions network, we have a channel within that team called Success Stories. It’s a place where folks can come back and share their stories of success with everybody else. So, there was a particular story about somebody in an audit type situation. Normally, information gathering and sharing of communication would all be in email, going back and forth and not quite remembering who had already gotten to what.

But what they did was, they took it entirely into Teams, and so they were a lot more productive in what they were doing because they could see just pretty much in a single pane of glass what needed to be done. They also liked the fact that they could make it a private team, so they could protect the information that they were working on.

For the most part, this role has been pretty smooth with regards to the different geographic regions. But when you’re talking about a global company, there are different rules and things that govern how employees are monitored or audited, and that varies greatly from country to country.

In that respect, there are things that we as a corporate in the United States want to do, but in other countries that’s just not allowed. So, to be able to still try and roll out all of these really cool collaboration tools, yet still stay within the confines of what that country governs, is tricky. And that’s definitely something that we are working around quite a bit.

One thing that was very quickly evident for us, and it’s mainly because of how big we are, is the licensing aspect around the O365. There are a million different ways that you can set up your personas and how your licensing model looks. And I think one of the things that was difficult for us was being able to accurately put people in the right personas. With 261,000 people, you just have to make assumptions when you roll things out.

FedEx also has very specific and clear-cut rules on data retention. So, in the migration process, we were able to get people a little bit more educated on what tools to use for what purpose.

We also used the time to do some housecleaning exercises. In regard to our SharePoint sites becoming stale, we’ve decided to put some controls in place where, if we see that site being inactive, it would ping the SharePoint site owner to say, “You haven’t touched your site in over a year. Do you still need it? If not, we’re going to shut it down.” And so that kind of helps us clean our environment and keep things relevant.

What’s next for FedEx?

Right now, our Teams usage hit about 90,000 users across our 261,000. I would say that’s a really good number considering the amount of knowledge worker licenses we have. But I really want to continue to grow that number. There are whole countries that I can see that have not quite adopted it as readily as the US has. So, I think my next steps are to find out why and see if there’s a way that we can help them. Because we have this tool already, it’s ours, we’ve purchased it. So now we want people to use it.

And then, have a really good end user communication in several different formats. Email alone isn’t going to do it. A lot of people just read it from the title and delete it. Do things like pop-up banners and lunch and learns with some key groups of people that you think would really get a lot of benefit out of Teams. You can also do quick, fun and relevant 1–2-minute videos to help you with your communication.

“For any other corporation that’s even remotely close to our size, I would say, really understand your user base and try to get together personas that will suit your users’ needs. Learning more about your user base will be a blessing even after the migration is over.”