“The biggest benefit of utilizing DocAve is being able to manage SharePoint data remarkably smoothly.”

K-Opticom was using SharePoint 2007 for their internal information sharing and communication.

“We mainly use it [SharePoint] as an internal portal for information sharing among all employees, as well as a collaboration tool among departments. We also created business applications using Nintex Workflow and InfoPath to accelerate productivity and efficiency” explained Mr. Hideki YAGYU, IT Promotion Team Manager of IT System Group in Management Division. K-Opticom utilized DocAve to extend its data management capabilities within SharePoint 2007.

For example, during organizational changes it may become necessary for KOpticom to move data across site collections. The DocAve Content Manager module enables this capability, which cannot be performed with SharePoint’s native functionality.

Since audit logs can be saved in the DocAve server, users can reduce SharePoint server capacity and retrieve audit logs from Internet Information Service (IIS) in addition to SharePoint. As a result, users can perform more detailed investigation easily.

“DocAve has many features that help us utilize SharePoint to make our everyday business more convenient. For example, we can plan operations during SharePoint downtime and reduce workloads by changing permissions in batches,” said Mr. Yagyu.

However, with SharePoint 2007 support about to expire, K-Opticom had to migrate to a new SharePoint version.

“Initially, K-Opticom was looking to migrate to SharePoint 2016 or Office 365, the cloud platform” recalled Ms. Hatsumi Onishi, the assistant manager of KOPT Business System Division in the Kansai Electric Power Group who participated in the migration project as an AvePoint partner.

“End users are expected to spend less time searching for content because of the refine, preview and thumbnail features added to SharePoint 2016 Search” said Ms. Onishi.

K-Opticom decided to use AvePoint Migrator to perform the migration to SharePoint 2016. With KS Solutions and AvePoint as partners, they launched the migration project.

K-Opticom launched their migration project to SharePoint 2016 in January 2017.

“January to March 2017 was spent as a verification period for the DocAve Migrator tool. Then it took us about 2 months to build our SharePoint 2016 environment, perform a test migration, and create InfoPath template simultaneously,” said Ms. Onishi.

Beginning with the release of IT System Group portal in September, K-Opticom released their internal portal across the organization in October, completing their migration in February 2018.

In addition, K-Opticom found it very helpful that they could perform parallel migration for multiple sites, as well as migrate retired meeting workspaces from SharePoint 2016 to their new environment. 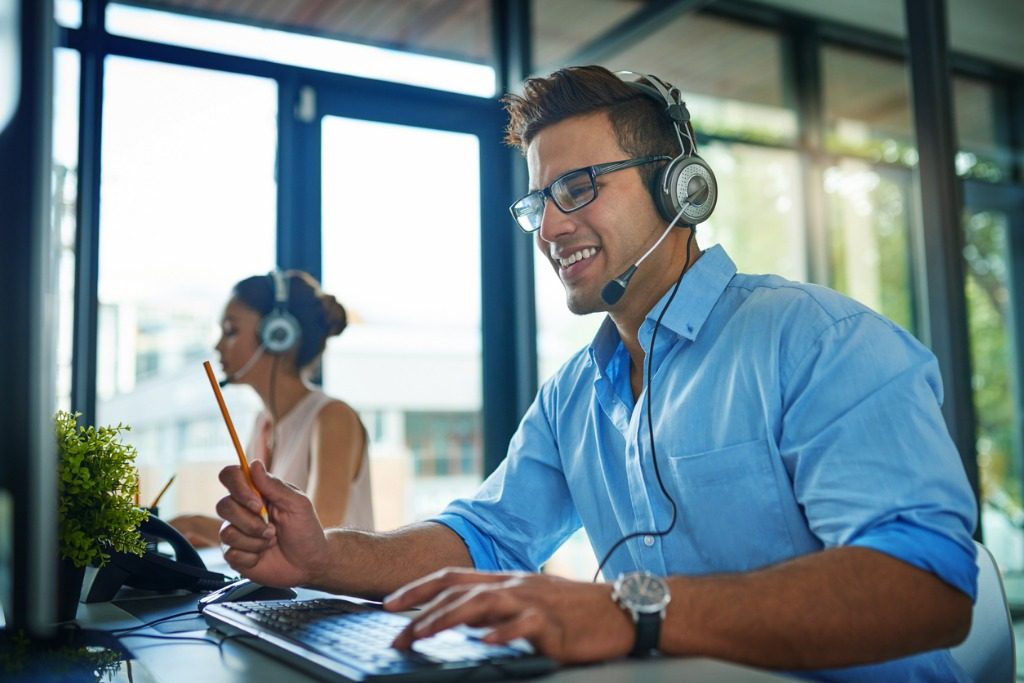 Advice from experienced AvePoint members contributed to the execution of the migration project without setback.

“It was the first time we used a migration tool, but AvePoint had on-site support when creating our migration policy and we were able to directly ask questions and express concerns, which we found to be very helpful. ” said Ms. Onishi.

Following the migration, K-Opticom also used DocAve for the ongoing management and backup of its SharePoint data.

“We used to perform backup and recovery using SQL features in SharePoint 2007, however we experienced quite a few issues. For example, we had to stop the service for an hour at night for the backup operation. Also, the whole system got rolled back by the recovery and part of the site and some content couldn’t be recovered,” said Mr. Yagyu.

By implementing DocAve Backup & Restore, K-Opticom found they didn’t’ have to stop their SharePoint server during backups anymore, and they are able to recovery data at the granular level, which was previously impossible.

“DocAve is very user-friendly. You don’t need to be an IT professional to operate and derive value from it. As a result, we have reduced time and workload for operation management,” said Mr. Yagyu.

Utilizing AvePoint migration support service and tool, KOpticom seamlessly migrated to SharePoint 2016, and are currently enjoying all the benefits their new environment has to offer.

“It’s an user friendly environment. Ribbon-based operation is good for end users, and they can drop-anddrag as well. We have found that administrators really enjoy the benefits. The threshold of site, list, file, and upload size, as well as content and database size increased in 2016, which users appreciates ” said Ms. Onishi.

“With no delays in the migration project from the previous environment, managed to make the transition to the new environment without bringing too much burden to end users,” Ms. Onishi said.

In addition, Ms. Onishi of KS Solutions, who migration jointly with AvePoint, greatly appreciates AvePoint’s support throughout the migration project.

“AvePoint provided superb support when we needed assistance with the unfamiliar DocAve migration settings interface. With their timely help, we managed to continue our migration operation without any schedule delays. AvePoint always replied to our questions promptly and politely. Thanks to their efforts, the project proceeded smoothly,” said Ms. Onishi.