How to Back Up a Hybrid Microsoft 365 Environment (Case Study) 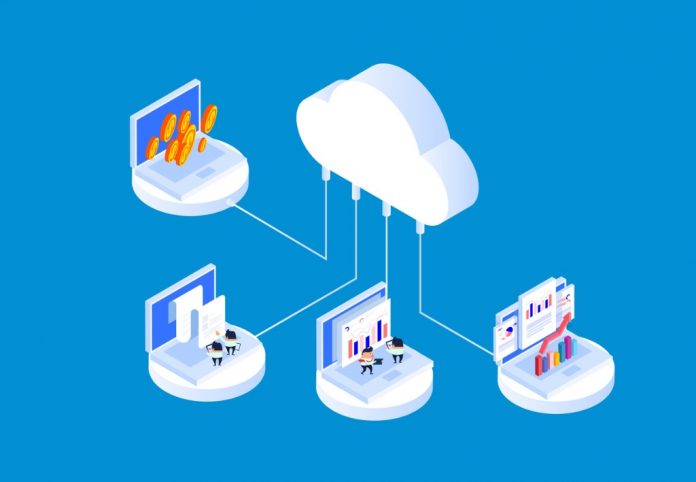 UniQuest was an early cloud adopter. The IT Director, Eliot Larard, had never been fully comfortable with native Exchange backups and started to pivot to Office 365 in 2014.

“On-premises Exchange backup is really a point in time snapshot and between any two points there is a window where emails can come in and be deleted and not visible to backup,” said Larard. “So we wanted to pivot from on-premises Exchange backups to Veritas Vault.Cloud as a continuous journaling solution and transition to Office 365. Once in Office 365, we wanted to leverage the advantages of OneDrive to collaborate since people were needing to VPN in and file sharing with external audiences was a mix of email and third-party retail tools like Dropbox and Google. We wanted to get ahead of that and put something more structured in.“

That evolution meant that OneDrive For Business Data would need to be backed up as well. 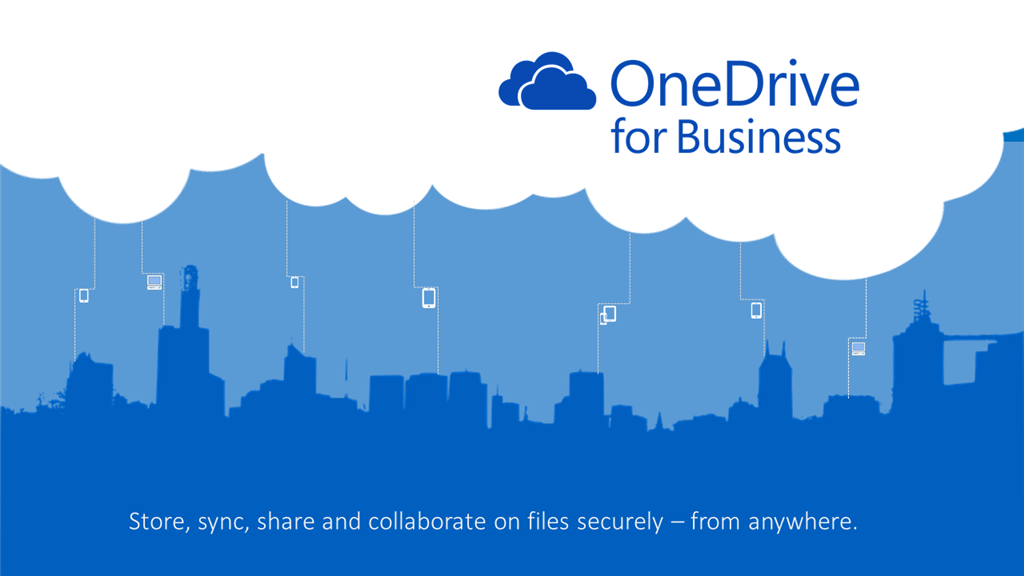 “We saw the exposure of having groups work out of OneDrive and never bringing that data back to the on-premises ecosystem. That became a risk we needed to mitigate so we could protect corporate data in OneDrive,” said Larard. “So at the time, we looked and found DocAve.”

DocAve was an effective tool for their hybrid ecosystem, but as the ecosystem matured it was time to upgrade.

“We used DocAve and our own AWS S3 storage…but we weren’t backing up our Exchange Server to AWS because of the cost of retaining that data in addition to our Vault.Cloud costs,” said Larard. “One of the biggest benefits of AvePoint Cloud Backup is that data storage is included, so we turned Exchange backups on as well and its given us another redundancy and recovery point for emails.”

UniQuest evaluated multiple Office 365 backup vendors before ultimately deciding to stick with AvePoint and move to the Cloud Backup solution.

“We looked at Veeam’s Office 365 backup because we run Veeam for on-premises backup and replication, but to be honest Veeam is still going to run as a backup job where you point to the source and here is the destination and you are still managing that process,” said Larard. “The biggest win for AvePoint Cloud Backup is that it really is just point it to what you want to backup and then it will go off and do it.” 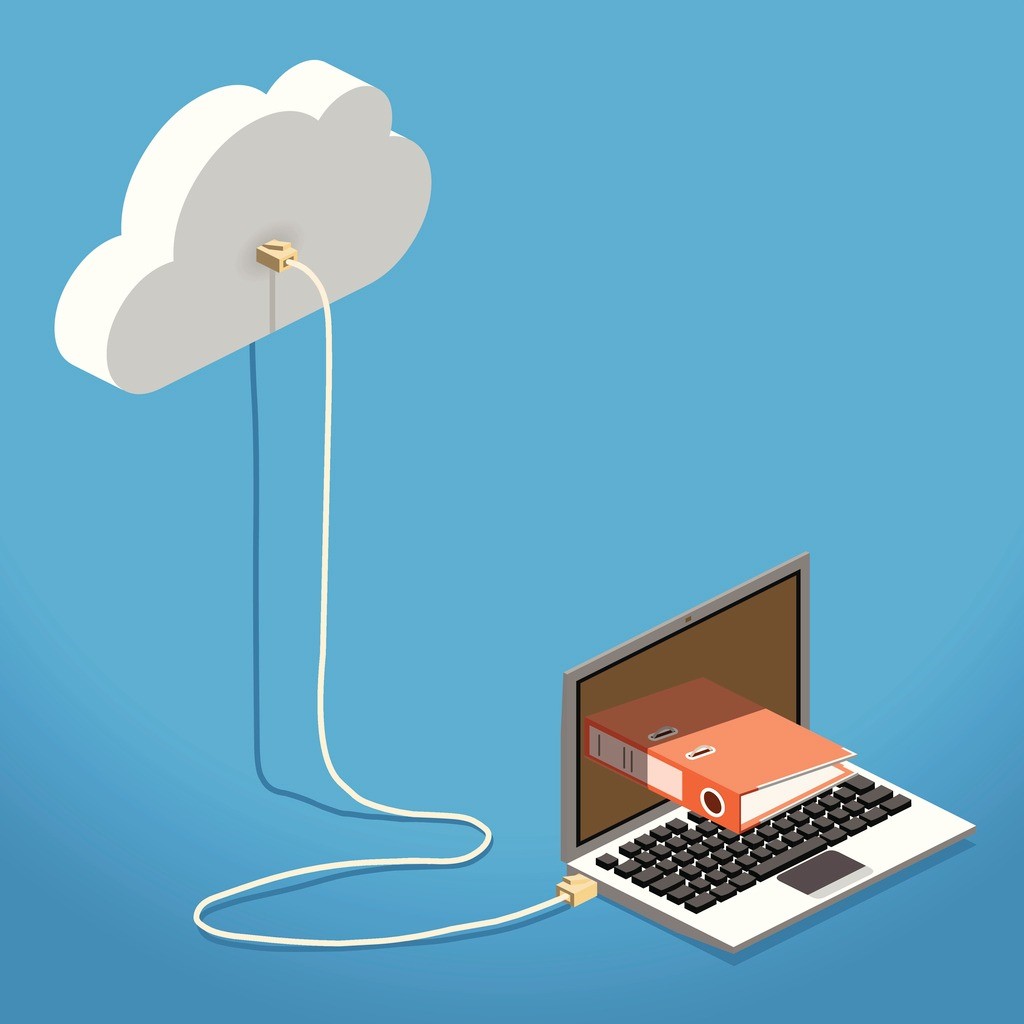 For UniQuest, having a tool that can run seamlessly in the background with little maintenance, is key.

“Features like notification by exception and little things like that take away the need to have System Engineers check through backup emails every morning to identify issues like we do with our on-premises backups. We get emails when there is an issue, and otherwise we just look once a month in the portal to make sure it’s running fine,” he said.

UniQuest is considering a move to Teams and Cloud Backup’s ability to back up the service was another decision point.

“Our plan is to seed Teams internally so that it can provide a great alternative for the business prior to the next Zoom renewal period.” said Larard. “Having the ability to back up Teams and have that working in the background is great and will help with any potential transition.”

Cloud Backup’s ISO 27001 certification and other security controls were important for the security-minded IT Director as well.

“Whenever we look at any system, we need to have confidence in its end to end governance and integration. Having the ISO 27001 certification and validation in place is half the battle so we don’t have to re-engineer governance controls,” he said.

UniQuest’s transition from DocAve to Cloud Backup was smooth and the company is pleased with the tool.

“The initial set up with DocAve was great and the migration to Cloud Backup was seamless,” said Larard. “We were able to go to the same AvePoint portal and initiate the transfer using the existing DocAve service account. We re-authorized it in the new service’s App Management and completed the scan to pick up all our Office 365 services.”

“I’ve seen the stability of DocAve and the value of moving to the current Cloud Backup offering. It has transformed into a system that I don’t have to circle back to improve and manage constantly. That gives me bandwidth to work on other problems.” he added.

As for his advice to other companies evaluating their backup strategy Larard says:

“Backing up hybrid environments will always lead to integration challenges. Finding solution providers that have solved or simplified those core integration challenges becomes an essential step, especially for SMEs that don’t have the resource capacity to solve those problems internally. We can look to implement those through a vendor that is going to enable a sustainable relationship and ensures the integrity of those integrations long-term.”

UniQuest Pty Limited is the main commercialization company of the University of Queensland (UQ). They are Australia’s leading technology transfer company and work with UQ researchers to create change, commercialize technology and deliver solutions for a better world. UniQuest has about 80 users and 3TB of data in Microsoft 365.

Is your organization struggling with facilitating change management? Click here for some insights and tips to get you on the right track.
Read more
Manage

Is data governance really at the forefront of executives' minds? Click here to learn about AIIM and AvePoint's fascinating findings.
Read more
Manage