Looking for expert tips on migrating to Office 365 while keeping all apps in mind? Download our Office 365 Migration Checklist!

This is the final post in a seven-part blog series about migrating to Microsoft Teams. Find the others below:

In this blog series I’ve taken you through some of the necessary steps required to successfully migrate an organisation, its users, and its content to Microsoft Teams. And while we’ve tackled some big topics and workloads, the reality is that the work is far from over.

Other Apps in Office 365

There are around 20 end-user-facing apps in Office 365 such as Word, Outlook, To-Do, Stream, Planner, SharePoint, Power BI, and so on. In many organisations, the education of these apps is often neglected as people dive straight into using Microsoft Teams. What this results in is people seeing apps and services inside of channels being presented as tabs and apps without actually knowing how to use them.

That said, some apps don’t present themselves inside of the Microsoft Teams interface. For instance, Planner can be accessed as both a tab in a channel as well as a standalone app inside of Microsoft Teams; teams can see their group tasks and individuals can see all of their tasks across all plans.

Why is this important? Because To-Do can also show all the tasks from Planner that are assigned to the individual and, depending on how users work, it might be a better way for them to manage their workload. If people don’t know that there’s a different way, or what To-Do can do for them, they will be stuck using a method and interface that isn’t optimal. This will, in turn, lead to frustration over time.

So, it’s important for users to understand the full suite of Office 365, how to use all the other apps and services, and to find a way that works for them.

There are a number of different ways to handle the creation of Office 365 Groups, and, ultimately, Teams within Microsoft Teams.

If this isn’t addressed by governance and policy, special tools, support, and education, it’ll quickly turn into a mess.

I’ve seen organisations that are so locked down with how they provision Teams that users end up doing everything in the Microsoft Teams chat with team files stored in OneDrive. I’ve also seen the other end of the spectrum where users create a Team just to collaborate on a single file with a few people.

One way or another, the creation of a Team needs to be managed. This should be done in consultation with representatives of the end user community (such as Champions), IT, and business stakeholders who are responsible for operations, governance and compliance.

From here, a measured approach can be designed that (hopefully) everyone agrees on. From there it can be conveyed to the organisation, support teams can be primed to assist, and end users can be trained on how to work with the approach—not work around it. 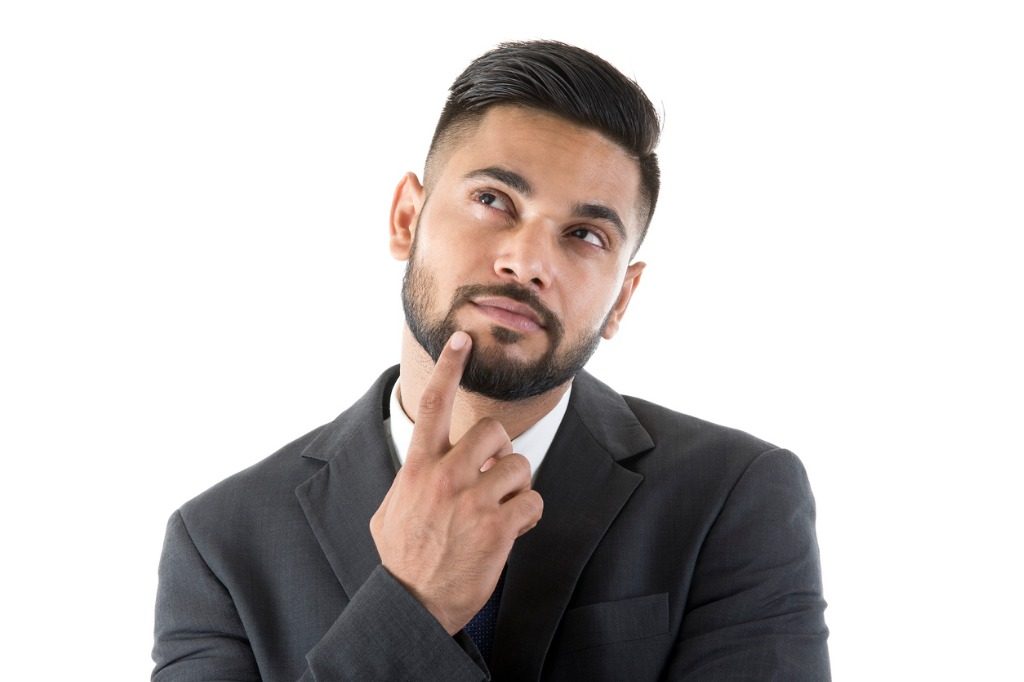 What to Use When

No, I’m not going to tell you what to use when; that’s subjective based on the organisation, the team, the individual, and the purpose. What I am going to say is that users need to be educated on the fundamentals of OneDrive, SharePoint, and Yammer (if applicable).

For example: If you put a file in a chat in Microsoft Teams, you’re using OneDrive! There’s just a conversation happening in-line about it and giving context to the file as opposed to putting a file in OneDrive and sharing it with someone via email.

The same example applies to SharePoint. If you put a file into a channel conversation—presto! It’s now in a SharePoint document library.

Users need to understand the fundamentals of sharing, permissions, and which tool is better suited to a purpose—not just which tool the organisation says to use.

Assuming People Will Figure It Out

I’ve heard people tell me that Microsoft Teams is intuitive and people can figure it out on their own. I’ve also heard the exact opposite said.

Microsoft provides a lot of training resources for Microsoft Teams. There are plenty of Microsoft partners and consultants out there that also provide training. Users can even access training from within the Microsoft Teams app itself. The thing we can’t do is assume that people will learn how to use it themselves, find training materials, attend training sessions, pay attention, or even stay up to date with the new features.

It’s important for organisations to cater to how their people learn, the impact of the change, what else is going on in the organisation, and ensure that users have the time, space, and context for learning how to use Microsoft Teams. Not just enough knowledge to send some messages, work on some files, and participate in meetings, but to use the platform properly.

Is Everyone on the Same Page?

Microsoft Teams offers a way of working that is considerably different from how most people have worked their entire careers. It’s a culmination of years of development and influence of various products such as OneDrive, SharePoint, Outlook (yes, that influenced Microsoft Teams more than you know), Yammer, and others. It’s a boiling pot of functionality, integration, and interoperability.

So, the issue is that some of our colleagues have been in the workforce since before the fax machine was invented, and some have joined so recently they think that emails and phone calls are antiquated.

It’s not acceptable for one person who hates change to sit on the sidelines. By the same token, though, it’s not fair for someone who uses the latest and greatest tools to get frustrated when their peers can’t keep up.

Keeping everyone on the same page in terms of how they work isn’t just important for organisations, but for teams themselves. They need to establish a “collaboration contract” with each other; an understanding of how they want to work together, which tools they’re going to use (or in this case, which elements of Microsoft Teams), and how they’re actually going to do it.

At the end of the day, Microsoft Teams offers us amazing opportunities to innovate and collaborate. The business, IT, and end users all need to be along for the ride, and to work together. Technology must be aligned with business requirements and end user expectations.

Like Ikea furniture, anyone can assemble a flat pack with some instructions and an Allen key. If you want to build a house… it takes a few more tools and the knowledge to do it right.

Looking for more expert Office 365 advice? Be sure to subscribe to our blog!