​From February 4-7, the European SharePoint community gathered in Copenhagen, Denmark for European SharePoint Conference 2013. Unsurprisingly, Microsoft SharePoint 2013 was the star of the show this year, and the event brought together both Microsoft and independent industry experts to share advice and real-world experience to help attendees maximize the platform and all of its new features at their organizations.

As the proud Diamond Sponsor of the event, AvePoint was out in full force. As you can see in the photo below, our booth in the expo hall, where attendees met with our SharePoint experts and learned about our latest innovations, truly stood out. 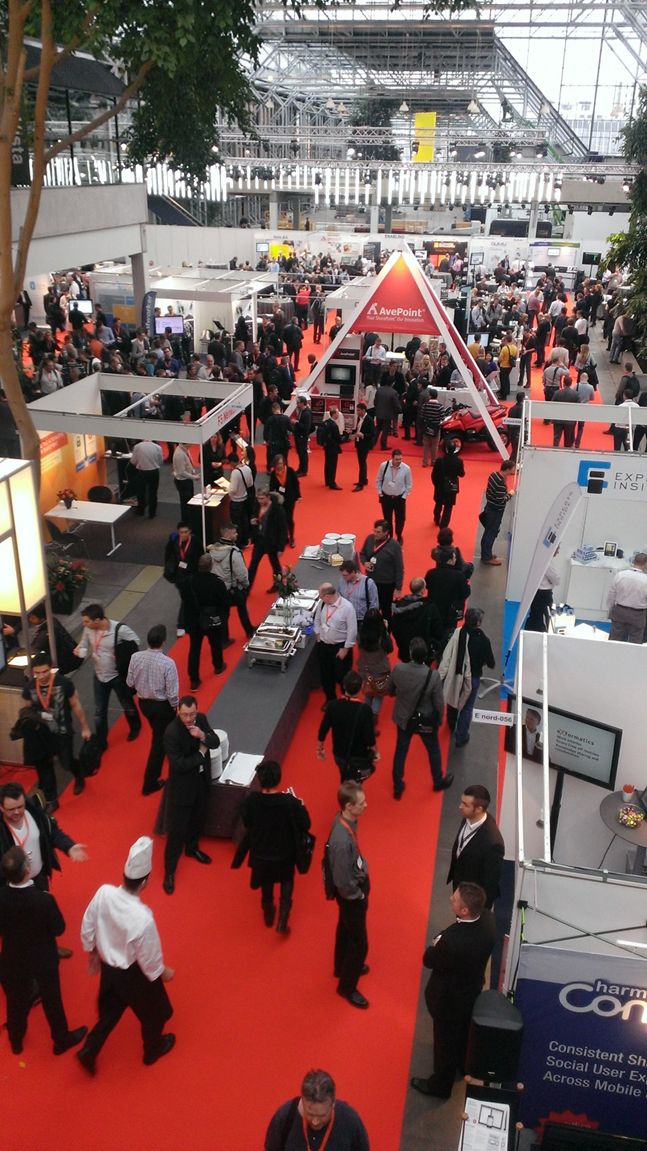 Additionally, our experts led multiple sessions throughout the event, including:

· “Microsoft Office 365, Windows Azure, or On Prem? Have SharePoint Your Way” by Director of EMEA Systems Engineering Abi Onifade

There were many highlights of the event for AvePoint, so it was hard to pick a favorite moment. We were thrilled to see AvePoint MyView recognized with the “Best SharePoint 2013 App” award at the European SharePoint Community Awards. The award was presented at the European SharePoint Gala Dinner 2013 on Wednesday, February 6, and accepted by Jeremy Thake. The day after the awards ceremony, Jeremy was able to showcase MyView during a special “award winners” session. 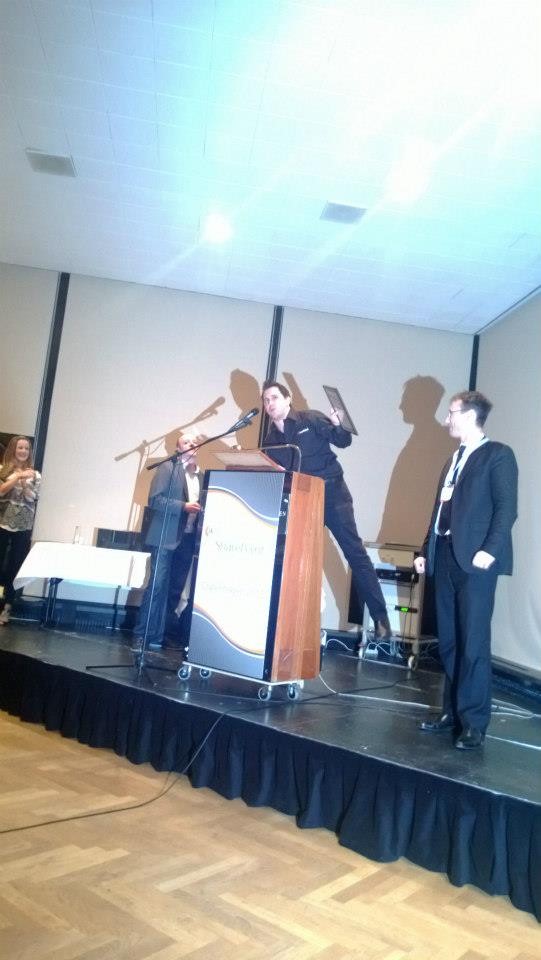 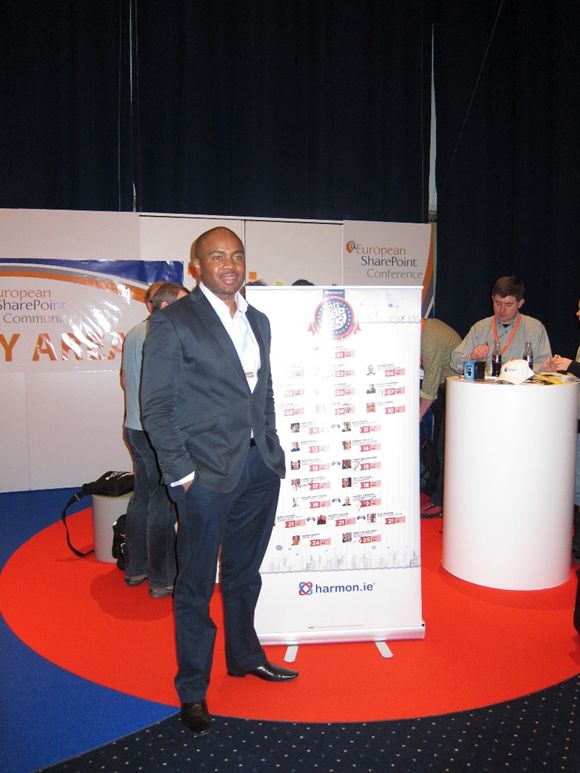 Photo 3: Abi Onifade being recognized as one of the Top 25 European SharePoint Influencers in 2013.

Of course, how could we forget the SharePoint Shootout on SharePoint 2013 migration on Wednesday, February 6? The event brought together the top Microsoft partners to demonstrate products in public to help customers see unique values and the differences. Vice President of Product Marketing Mary Leigh Mackie rocked the stage with a presentation of DocAve Migrator that showcased why AvePoint is the avenue to SharePoint 2013.

At the end of the event, AvePoint gave away a brand new quad bike to one lucky winner. The prize went to Patrick Sender from Data One GMBH. Enjoy the bike, Patrick! 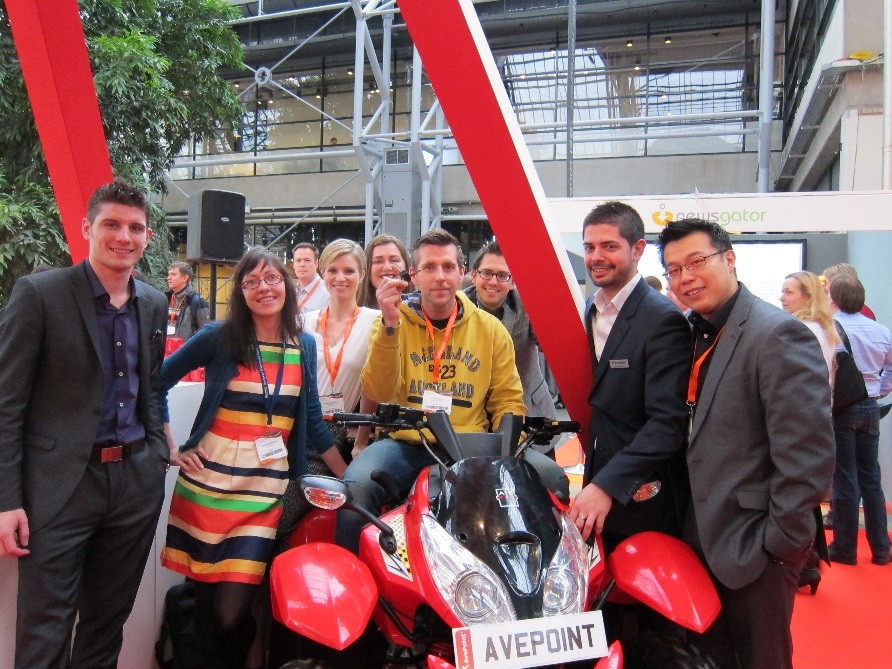 Photo 4: Patrick Sender poses on his new quad bike with the AvePoint team.

To see more photos from the event, visit our Facebook page.

Want to learn where in Europe AvePoint will be next? Visit the events page on our website for more information.

Did you make it to European SharePoint Conference this year? What was your most memorable moment from the event? Leave a comment and let us know!