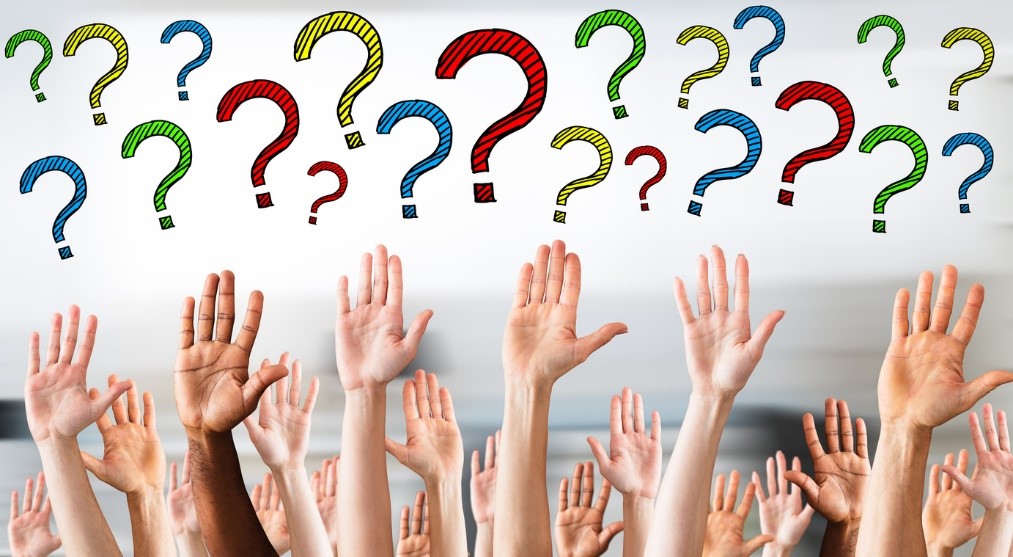 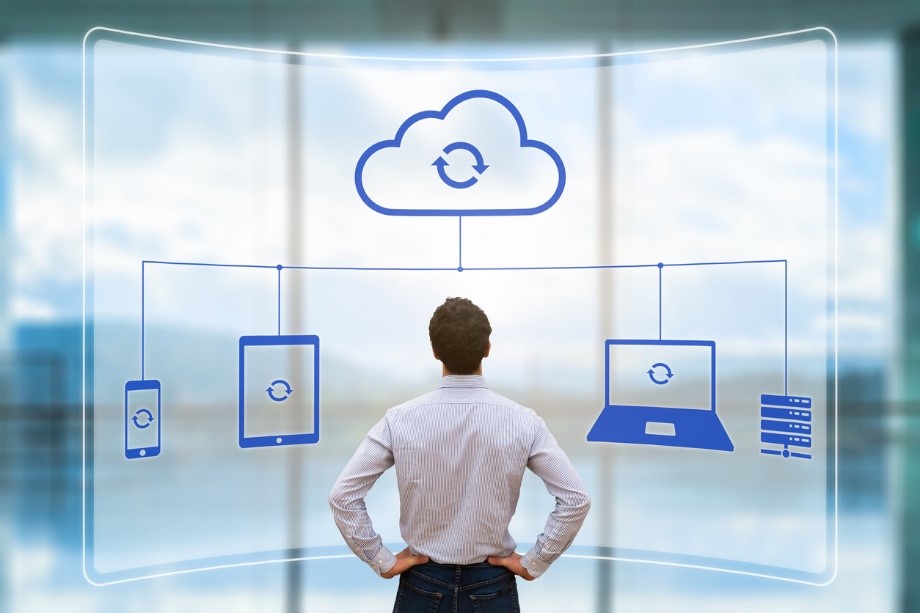 Facebook
Twitter
WhatsApp
Linkedin
Email
Previous articleIntroducing the AvePoint Portal! Your Personal Gateway To All Things AvePoint
Next articleNo Bandwidth? No Problem! How to be Productive in SharePoint From the Farthest Corners of the Earth

Shifts in Microsoft Teams: How to Engage Frontline Workers in the GCC

Do you work in the GCC and want to make managing your employees' hours easier? Click here to learn how Shifts in Microsoft Teams can help.
Read more
Microsoft Teams

Is your organization struggling with effective communication while working remotely? If so, click here to learn 7 handy Microsoft Teams tips that can help.
Read more
Microsoft Teams

Are you new to Microsoft Teams and want to ensure your interactions are as smooth as possible? Click here for a handy etiquette guide for new users.
Read more