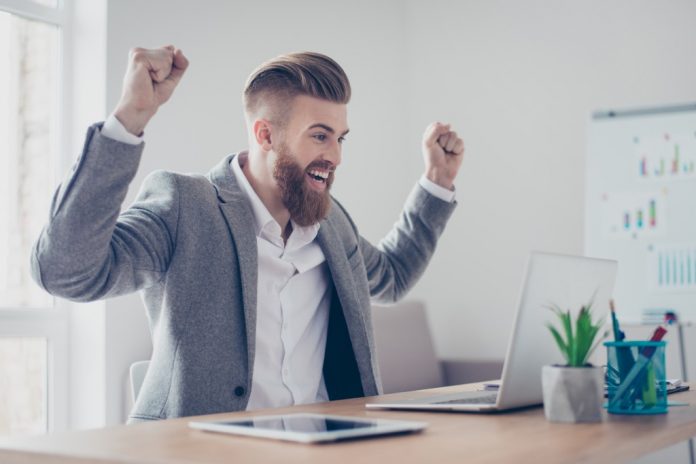 Read our other Microsoft Ignite 2020 session recaps below:

With Microsoft Teams being more vital than ever this year, it’s only natural that Teams admins would want to extend their management capabilities. Microsoft’s Ronit Ben-Sheffer and James Stark got together to showcase some handy new features that should streamline a few major aspects of Microsoft Teams administration.

After going over what the Teams Admin Center is already capable of, Ronit and James dove into what makes the new additions so exciting. 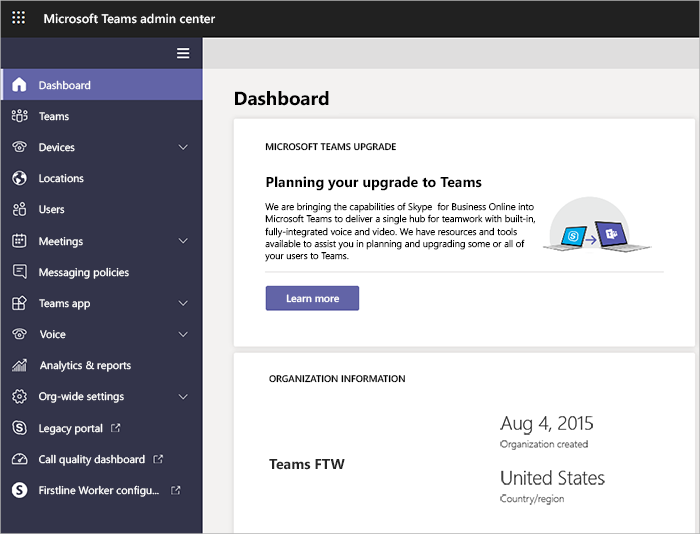 Policies in Microsoft Teams give admins the power to customize their Teams experience to meet the needs of their users. Whereas admins would previously have to assign these custom policies to users one-by-one or create a Powershell script, bulk policy assignment:

App integration is a core part of the Teams experience, so it only makes sense that Microsoft has focused so heavily on easing the processes of app developers, admins, and end users. Improvements include:

In a time when so many of us are working from home, the phone system capabilities of Microsoft Teams are more critical than ever before. Adding to Teams’ already impressive feature set, Microsoft announced that users will now be able to:

Though this update isn’t quite as major as the others, Ronit announced that Microsoft is continuing to add to their range of supported Teams devices with the addition of Teams displays and Microsoft Teams Rooms for Windows. By offering granular device management, Microsoft is empowering admins to configure and consolidate settings, automate procedures, and troubleshoot issues with greater efficiency.

On the alerts side, a change in device health status can now trigger a notification for IT admins. The alerts can be customized to align with prioritized devices, and can be integrated with ITSM providers through webhooks to facilitate auto ticket generation. 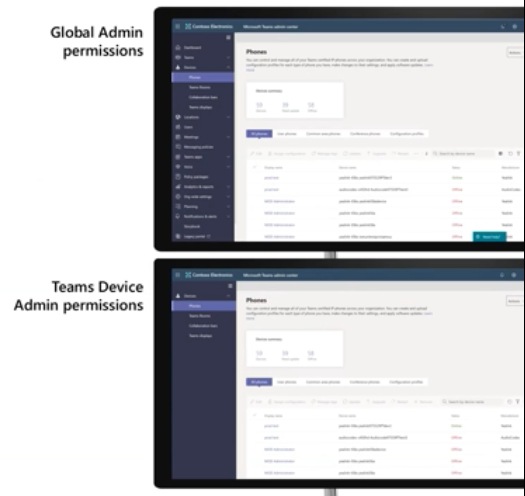 On the device management role side, there will now be a Teams Device Admin role that only lets users access the devices section of the Teams Admin Center. With this, more individuals can be assigned device management responsibilities without having access to the full suite of Teams admin capabilities. Additionally, Microsoft partners will now be able to manage Teams devices for their customers too.

Finally, Ronit touched on some of the new features coming to the reporting and analytics sections of the Microsoft Teams Admin Center. These include:

Want to see live demos of everything recapped here? Watch the full session on the official Microsoft Ignite page.

Keep up with all our Microsoft Ignite 2020 coverage by subscribing to our blog.