For an international travel agency headquartered in Melbourne, Australia, moving to the cloud meant the ability to reduce latency, foster more collaboration, and scale with growth.

Originally adopting Office 365 for Outlook Online and Skype for Business, Intrepid Travel quickly began to adopt SharePoint Online and Microsoft Teams. When Intrepid decided to roll out Microsoft Teams across their organization, the rapid rate of adoption was a surprise.

“We never forced anyone in the organization to adopt or use Teams, we just turned it on and quietly migrated over from Skype. One employee would talk to another who was using Teams – and before we knew it, the majority of our employees were already on it,” explained Gavan Meyer, SharePoint Architect, Intrepid Travel.

Three specific challenges arose as quickly as the adoption rate. 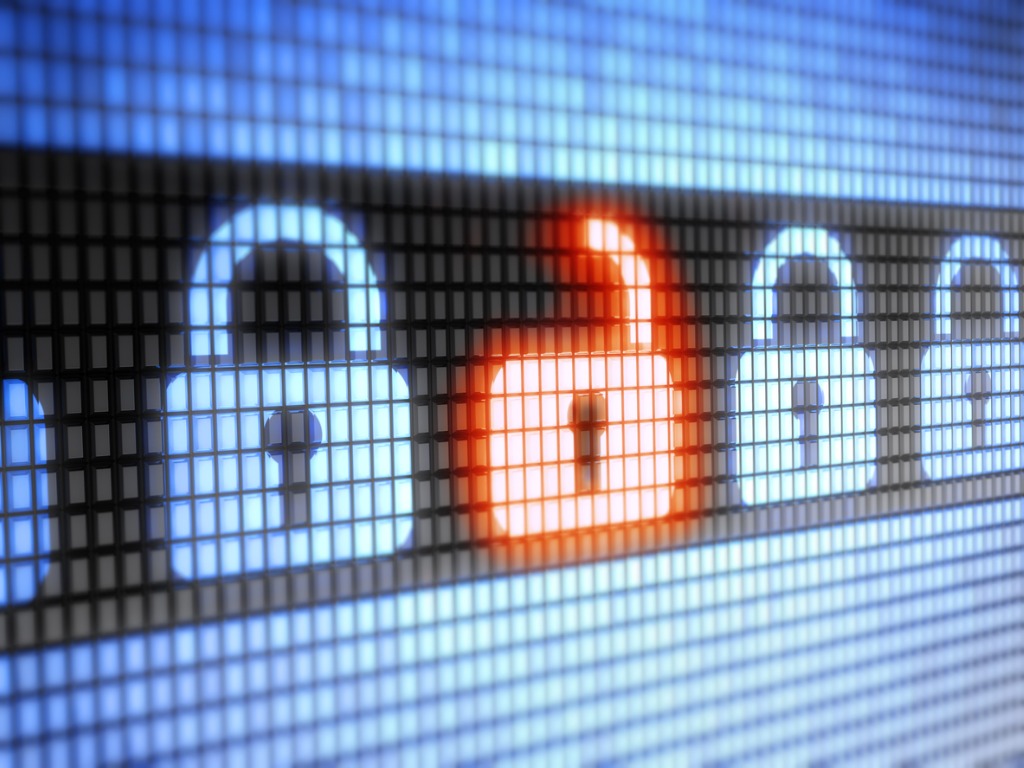 “Sprawl, lack of consistency, and security issues,” said Meyer. “Anyone can create a SharePoint site and a Teams site. Being in many different countries, each office functions differently in their own way.”

“Usually it was just simple naming inconsistencies that lead to multiple Teams named almost exactly the same,” said Meyer. “On top of that, when people didn’t understand internal security, they would either give everybody access or nobody.”

Intrepid did their due diligence by researching other available solutions in the market before investing in AvePoint.

“We dug through the market and did all of our research. We ended up sticking with AvePoint because your solution made sense and worked,” explained Meyer. “It was a good experience and didn’t make my head hurt. We don’t have time for a complicated solution.”

“We’re [managing] sprawl by requiring fields during the provisioning [process] like; business, department, and location. We also get notifications for which sites haven’t been used in a while,” said Meyer.

Cloud Governance enhanced the Intrepid IT team’s control over naming and ownership, which enhanced consistency across their environment.

“With Cloud Governance, we have consistency because of the questionnaire that people have to complete before requesting a site or Team. This allowed us to give our users guidance and direction,” said Meyer.

When considering the security of their Office 365 environment, Intrepid found it paramount that they maintain control and accurate ownership. 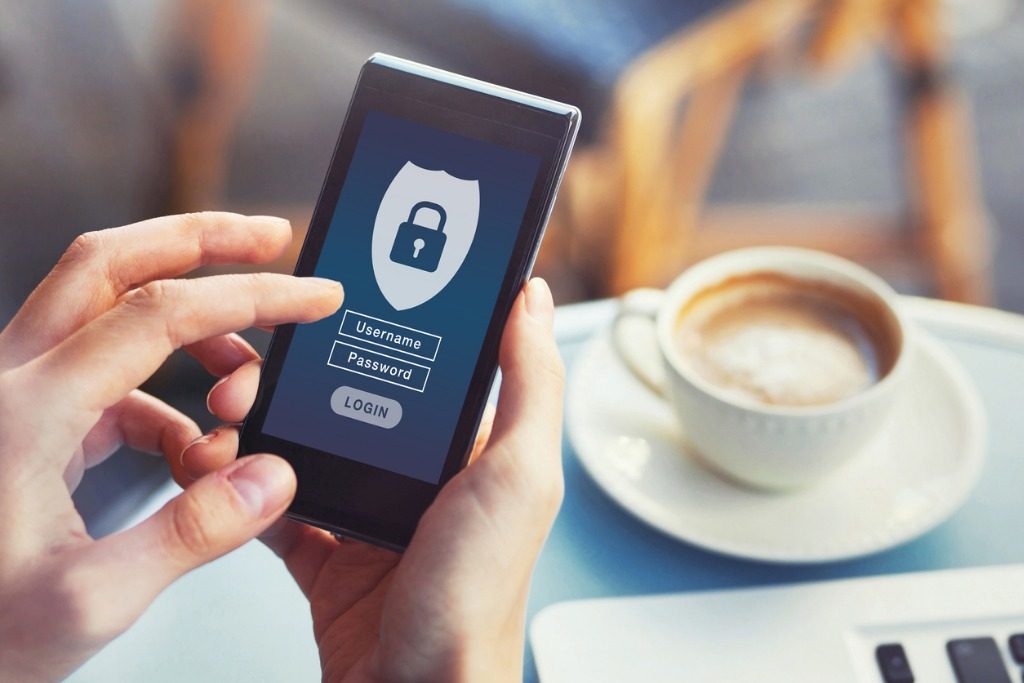 “It sets the owners and administrators by default, giving us a single account to manage everything, and also giving us notifications when the sites run out of space,” explained Meyer.

AvePoint’s Cloud Governance has already shown a tangible value to Intrepid’s IT team, reducing their burden.

“It’s definitely a time-saver. Last month we created 58 new sites in SharePoint. On average, that would’ve taken about 40 hours of IT hassle. This doesn’t even include training the service desk,” said Meyer. “So overall, Cloud Governance is saving us about 3 months of work each year. On top of that, we got control over our environment.”

Overall, Intrepid is very satisfied with the performance of Cloud Governance.

“In over two years, I haven’t logged more than two calls with your Technical Support. The tool was easy to understand, it worked well, and it’s easy. It’s literally that simple,” said Meyer.

Founded by two bearded backpackers, a typewriter, and a kitchen table, Intrepid Travel eventually grew into the world’s largest small-group adventure tour company. With more than 2,300 staff and leaders based around the world and over 1,000 different trips across every continent, they seek to provide responsible travel and very big adventures.