Why Veidekke ASA Chose AvePoint for Their OneDrive, SharePoint, and Office 365 Backup Needs

“With Office 365 native capabilities, we could get a site collection back within a day or two by logging a service request, but it wasn’t possible to restore at a more granular level. With AvePoint Cloud Backup we can restore at all levels in minutes.”

Veidekke ASA was an early adopter of Office 365, moving to the enterprise collaboration platform in 2013. This has created a secure, common collaboration environment for their employees. 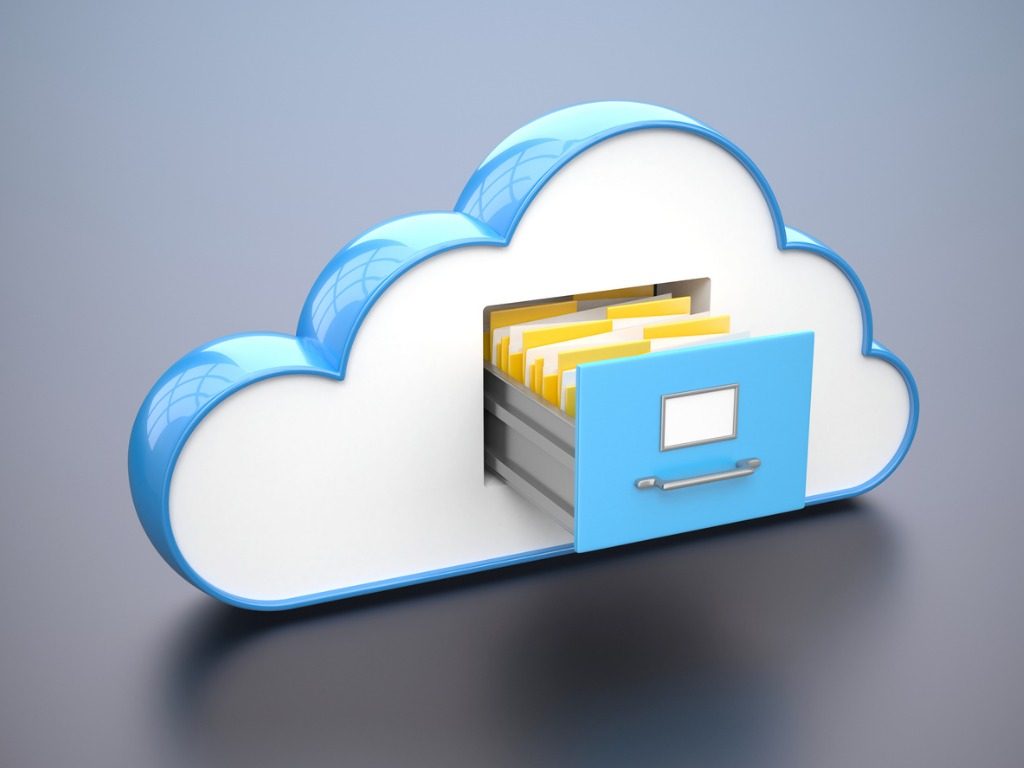 “With Office 365 native capabilities, we could get a site collection back within a day or two by logging a service request, but it wasn’t possible to restore at a more granular level,” said Jonas Schimmele, IT Manger, Veidekke ASA. “With AvePoint Cloud Backup we can restore at all levels in minutes.”

After testing multiple solutions, AvePoint Cloud Backup was determined to be the most complete cloud to cloud backup solution and the only one meeting Veidekke ASA’s requirements.

With AvePoint Cloud Backup, Veidekke ASA is running automatic backups four times a day and retaining up to 24TB of data for a year. 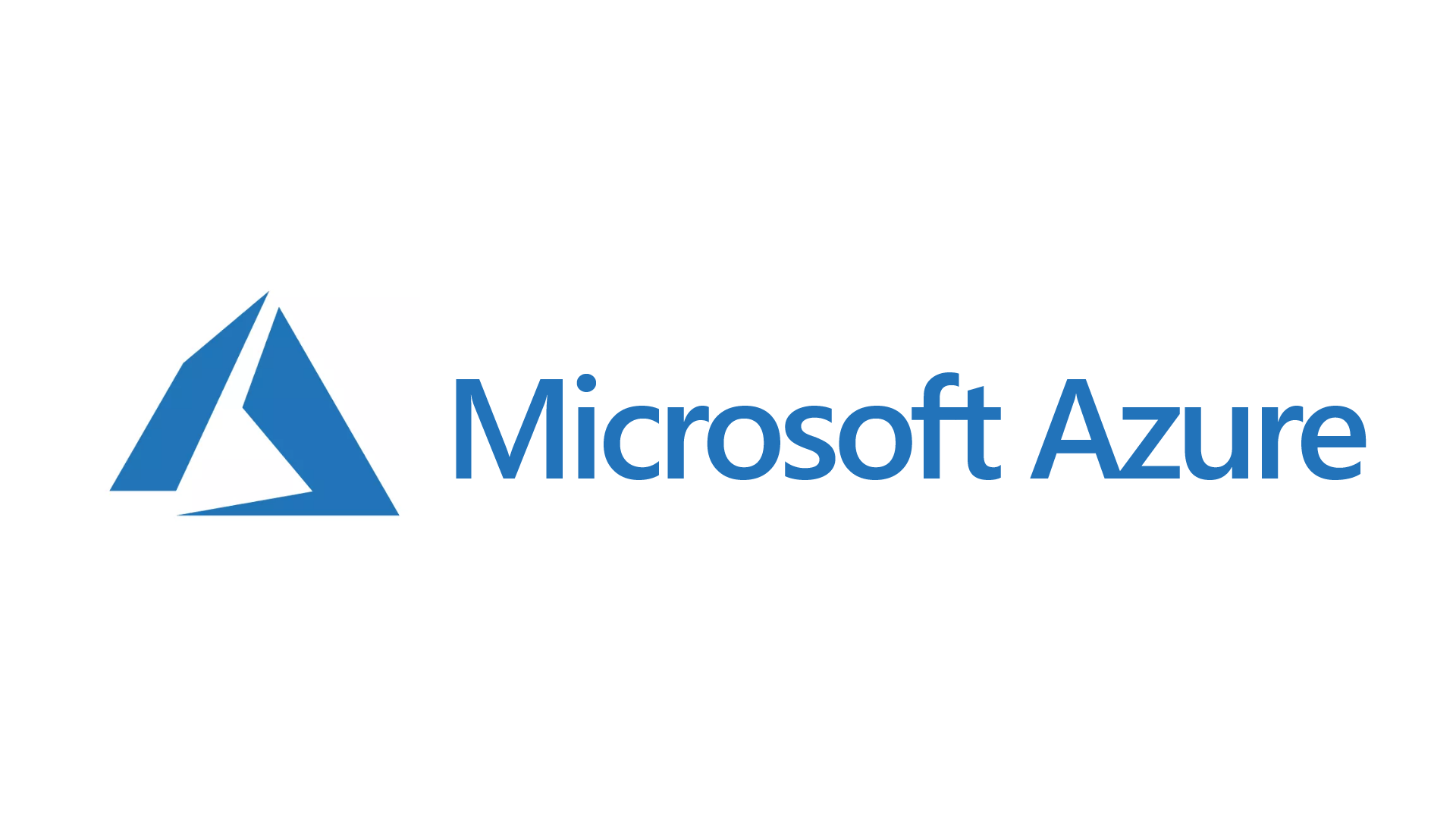 In addition to faster data restoration, AvePoint Cloud Backup also allows the Veidekke ASA IT team to build business rules and filters to quickly choose how and where they would like to store data item by item. They can even perform out-of-place restores with granular objects or content and restore data to a location other than its original location.

Veidekke has also been pleased with Cloud Backup’s ease of use and the level of support provided by AvePoint.

“The new interface is very intuitive and easy to use,” said Jonas Schimmele. “The solution delivers what we expected and AvePoint’s technical support team has been very friendly and provided a quick response to my questions.”

With AvePoint Cloud Backup services, Veidekke ASA now has a backup solution they can rely on as well as a primary platform for collaboration.

Founded in 1936 with an annual revenue exceeding $3 billion (US), Veidekke ASA is the largest Norwegian construction and civil engineering company and the fourth largest in Scandinavia. Veidekke’s core activities include construction, property development, civil engineering and consulting, industrial operations, and road maintenance.

You can see the full case study here.

How to Retrieve Data From the Salesforce Recycle Bin

How to Avoid Days of Downtime With Cloud Backup (Case Study)

The Role of Backup and Restore in Business Continuity