The Benefits of Comprehensive Restore for Salesforce 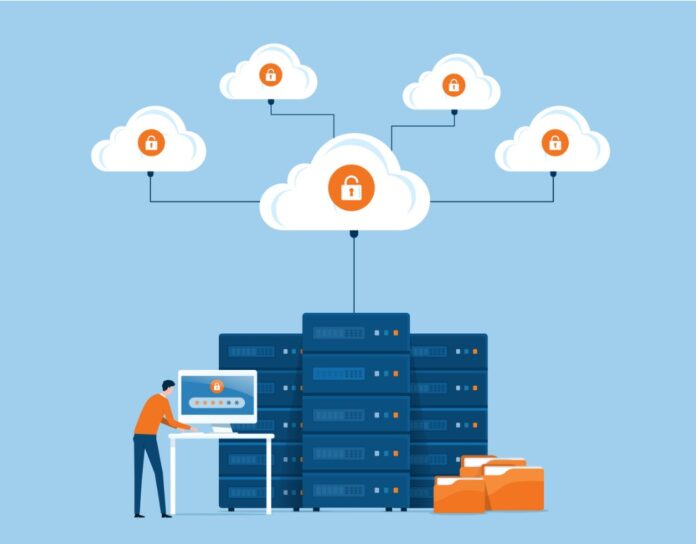 People often think about Salesforce as just another CRM that helps them manage their clients, but that couldn’t be further from the truth. Salesforce is much broader than that; it can have a number of different applications across industries and product types. There are all kinds of ways that Salesforce can be used outside of client relationships.

Salesforce gives you what’s called an “organization” (essentially a tenant) that can be used as a sandbox for development, testing, or production. That’s where the live data that your end users are leveraging every day is built on a number of different pillars. If we start at that top organization level and move our way down the hierarchy, the next piece of the puzzle is what’s called an object. And that object facilitates these database relationships between the different objects that exist in Salesforce.

Those objects can be anything from a knowledge article to an account, but that object itself houses a record. A record is associated with the particular object that maintains that relationship, and based on that relationship it also allows for all kinds of customizations. And then based on what’s in that record, if we go one more step down the rung, we look at what’s called the field, which is all of the granular data points to that record. When using Salesforce to improve workflows, being able to restore data within the hierarchies mentioned above becomes extremely valuable to us. That’s a big reason why a number of customers have come to us for our Cloud Backup for Salesforce solution; it’s comprehensive from top to bottom.

When people think backup, they typically think about disaster recovery. However, the best way to frame disaster recovery isn’t necessarily as a massive disaster where you need to restore the entire organization. It could be a tiny disaster sparked by a small internal error or so on. When something like that happens, being able to simply go look at one of the backups that was run the day before and make sure that the data is back to the state it needs to be can be absolutely critical.

That’s where this idea of comprehensive restore becomes so valuable. Being able to handle those one-off scenarios if and when they arise is a must for many organizations. Salesforce is vast and there are all kinds of different customizations that can be done to it, so giving organizations the power to pinpoint a record and its associations is key.

Complete disaster recovery scenarios are generally rare, but that doesn’t mean the need for comprehensive restore functionality isn’t useful for “tiny disasters.” For instance, let’s say an employee is going to deploy some code in Salesforce, but they end up fat-fingering and it’s set against the wrong record. Or what if, as part of that deployment, the way the records were being created was incorrect? Or even worse, what if an employee was fired and they wanted to cause some serious damage in Salesforce before they left? 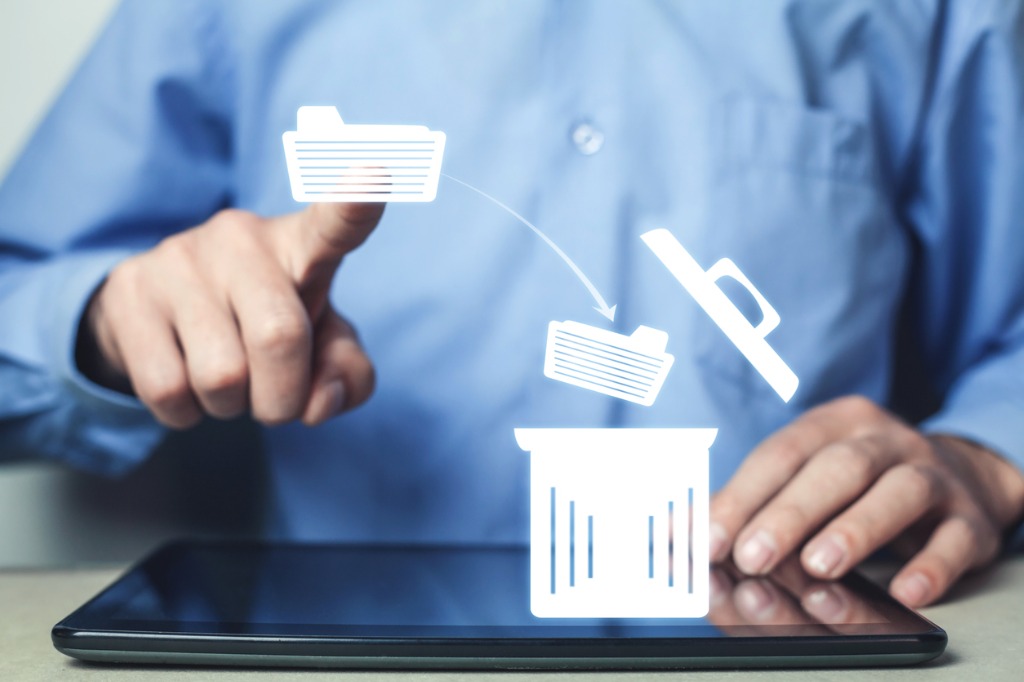 This is why comprehensive restore is so important; a company that has a comprehensive backup solution like Cloud Backup for Salesforce wouldn’t be too impacted by any of these scenarios. Any malicious changes made to records, objects, fields, and so on could typically have a multifaceted effect on the business and branch out into a number of different child records that are associated with it. Then, before you know it, 30 different records are affected. If you’re reliant on these records for your business, that’d be a massive blow.

Salesforce customers often come to us not because of disaster recovery needs, but because they see a hole in their data web caused by a minor incident. They want to get it back to where it used to be, and recognize that comprehensive restore functionality can enable that.

There are three different levels in Salesforce that Cloud Backup for Salesforce protects with comprehensive restore: objects, records, and fields (and the metadata associated with those fields). When we say “comprehensive restore,” we’re talking about maintaining everything from the records themselves to the fields within those records and the related metadata that helps you categorize and organize all of that information. 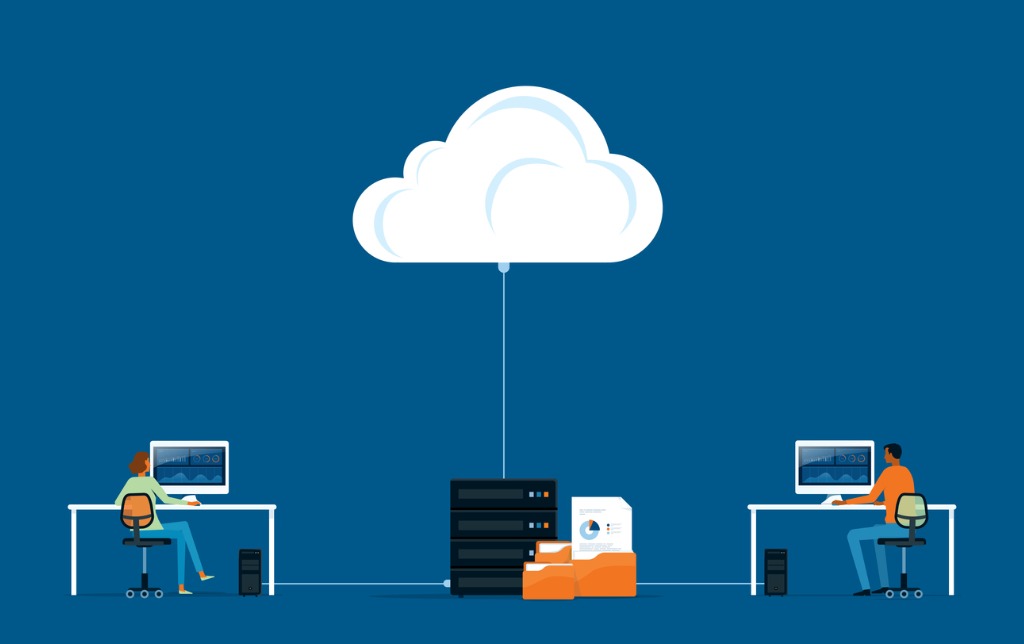 We maintain all of those things and can restore from a point in time based on the backups we do of the data. Have a specific time on a specific day you want to pinpoint and restore from? No problem. Curious what changes have taken place in your objects and want to compare an older version vs. your life Salesforce environment? You got it! It’s even useful if you’re a developer and just want to go back and check your previous work before applying further changes and customizations. We also offer a sandbox seeding feature that allows developers to seed their test environment with relevant data.

At the end of the day, if Salesforce is a business-critical application for your organization then settling for native backup and recovery isn’t going to cut it. You’ll almost certainly run into roadblocks when you try to granularly access the data you need. Even if you don’t need comprehensive restore from a production perspective, its impact on the development sandbox could be crucial in terms of testing workflows as efficiently as possible. Go hands-on and see for yourself how useful the functionalities of Cloud Backup for Salesforce are by trying a free trial.

For more on cloud backup be sure to subscribe to our blog.

How to Set Up Archive & Deletion Policies for Office 365...