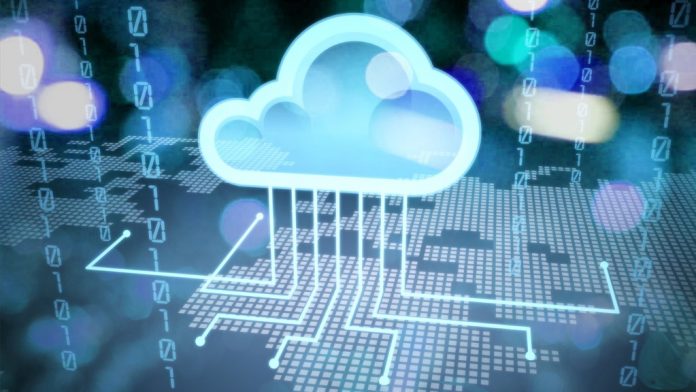 Its namesake is a symbol of strength, so it’s no surprise that Anvil Solutions recommends backup capabilities so customers can be resilient if the unexpected occurs.

Until recently, though, the New Zealand managed service provider found many businesses that had moved to the cloud were unaware about the need for data protection beyond what a SaaS platform such as Microsoft 365 can offer.

“These cloud companies have done a very good job of making everyone think the cloud is this magical place where you dump all your stuff and everything’s fine,” said Ashley Kirk, founder of Anvil. “But we’ve had a couple of clients who had accidental deletions or lost something in their mailbox, and they realized: ‘Oh, this is actually a major problem.’”

Microsoft 365 retains documents deleted from the SharePoint recycle bin for 93 days. Deleted emails can only be recovered up to 14 days.

Anvil has offered backup solutions to customers for years, but the MSP determined that its providers weren’t best suited to the critical task due to poor user experience and limited capabilities.

The biggest concern? “A lot of other backup services don’t back up in-place archives,” said Kirk, referencing the additional mailbox space available beyond a standard Microsoft Outlook account (which can’t exceed 100 GB).

“People’s mailboxes have grown and grown,” Kirk said. “What’s the point of having a backup product that doesn’t back up one of your mailboxes?”

Other third-party solutions also couldn’t easily deliver a Personal Storage Table (.pst) file used to store copies of messages, calendar events, and other items within Microsoft software such as Outlook. As a result, “You couldn’t just ‘turn it on’ again” after a restore, Kirk said. “Things weren’t how you thought they were going to be, or you had to do some other thing too.”

As soon as Kirk discovered AvePoint Cloud Backup could do the job, “it was just perfect timing.” The ability to restore granular data such as Teams chats and Microsoft Planner was also a key capacity Anvil wanted to offer.

Anvil Solutions began offering AvePoint Cloud Backup to its customers in early 2021. Currently, the MSP is protecting 29 TB of data for 261 seats in Microsoft 365.

The 100% SaaS solution provides automated, comprehensive backup and restore services for M365, Salesforce, and Dynamics 365. It features built-in storage and encryption and offers flexible pricing plans based on the number of users.

Purchased via Anvil’s distributor, Ingram Micro, Cloud Backup also has the capability to deliver a single PST file of in-place archives to make a restore clean and coherent.

“If you’re backing up a Microsoft technology, you should be able to export the data back out to a Microsoft-compatible file,” Kirk said. “That’s what AvePoint gives you.”

With AvePoint, backups are performed four times daily. Cloud Backup’s detailed reporting capabilities allow IT teams to address any issues that arise, and self-service tools (including delegated administration and the Ava chatbot) allow users to assist themselves, if desired.

Most Anvil customers prefer to have the MSP step in to assist. “We’ve done mail restores, we’ve done files and Teams and contacts,” Kirk said. “Customers have always been really happy that we were able to quickly recover these things. “When it comes to an actual live recovery happening, we can bring data back in minutes — without even needing to log in to their computers.” 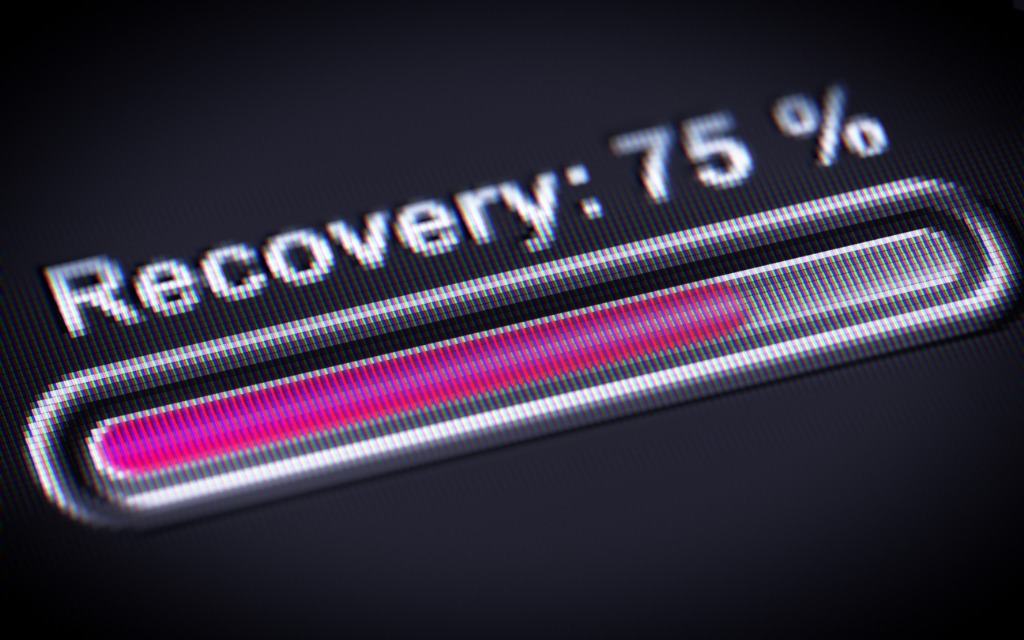 Management is also made easy. To help MSPs balance the needs of multiple customers, AvePoint’s Elements partner portal offers a dedicated platform to manage support tickets, view activity across the business, and connect with 24/7 support teams.

With AvePoint Cloud Backup providing protection and peace of mind, Anvil can focus on providing high-quality IT solutions while generating a steady revenue stream from a valuable service that Anvil urges all customers to adopt.

When it comes to the sales pitch, “I’ve changed the narrative,” Kirk said. “It isn’t: ‘Oh, do you want to back up all of your mailboxes?’ Now, I tell them, ‘This is what we do.’”

Anvil Solutions is a business computer support and IT sales company that prides itself on highly personalized customer service. Founded in 2002, the family-run business once focused exclusively on firewalls but has since expanded to become a one-stop shop that supplies hardware, systems, networks, and related solutions.

Keep up with other AvePoint success stories by subscribing to our blog!

7 Expert Insights to Secure Your Hybrid and Remote Work

How to Achieve Zero Trust Identity Protection with Microsoft Entra